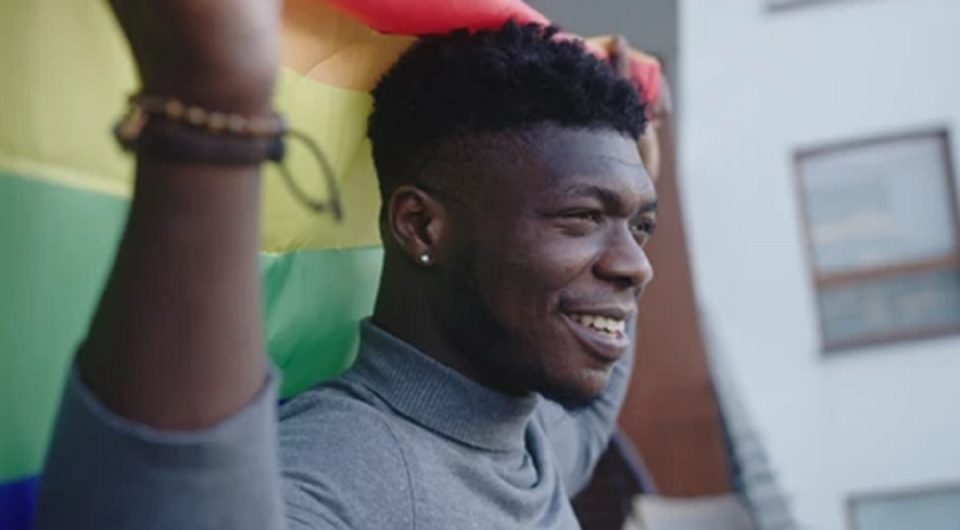 Heterosexuals are those that are sexually attracted to the opposite sex. Nonetheless, the concept of heterosexuality doesn’t make heterosexuals better than lesbians or bisexuals. The main focus is that you own your body and choose to be recognized as a member of any community. If you want to be bisexuals, or a lesbian, or even pansexual, you have to be sure you are comfortable with that decision and if that is what you truly desire. Most times, most individuals appear as lesbians, and along the line, they break down and go back to being heterosexual. No, that’s not how this works; you first need to be convinced that your sexual orientation is not what it used to be. So, you should note that sexual orientation is not a one-time discovery; neither is it constant. As you age, both physically and mentally, you begin to experience changes on every level, and that includes your sexual orientation as well as your gender identity. Be sure to watch out for this two as they help you know what you genuinely want sexually.

Is it possible to be 100% heterosexual?

How do I explore my sexual orientation?

Understanding your body is beyond what society or parents have informed you. It involves you deliberately knowing what makes you happy and going for it. There are, however, several means of achieving this and here are some of them;

You won’t know who the next person is unless you are open-minded. Keeping an open mind would allow you the possibility of getting to know the next person. Understand their culture, heritage, beliefs and, sexual orientation. You’d be surprised at what you have in common with other individuals; however, you won’t know this if you don’t explore/communicate. Being outspoken is not being nosy; it’s simply the first step in making friends and exploring.

Be enthusiastic and adventurous:

Not everybody would be heterosexual. However, there’s nothing wrong with being optimistic and enthusiastic about exploring your sexual orientation. If you have bisexual friends, don’t be too quick to judge them or make them feel any less of themselves. Instead, make their adventures yours and treat them with such respect. Doing this, you get to learn a great deal from them regarding what they identify themselves as and the reason for their decision.

10 Things We See in Our Dreams and What They Indicate