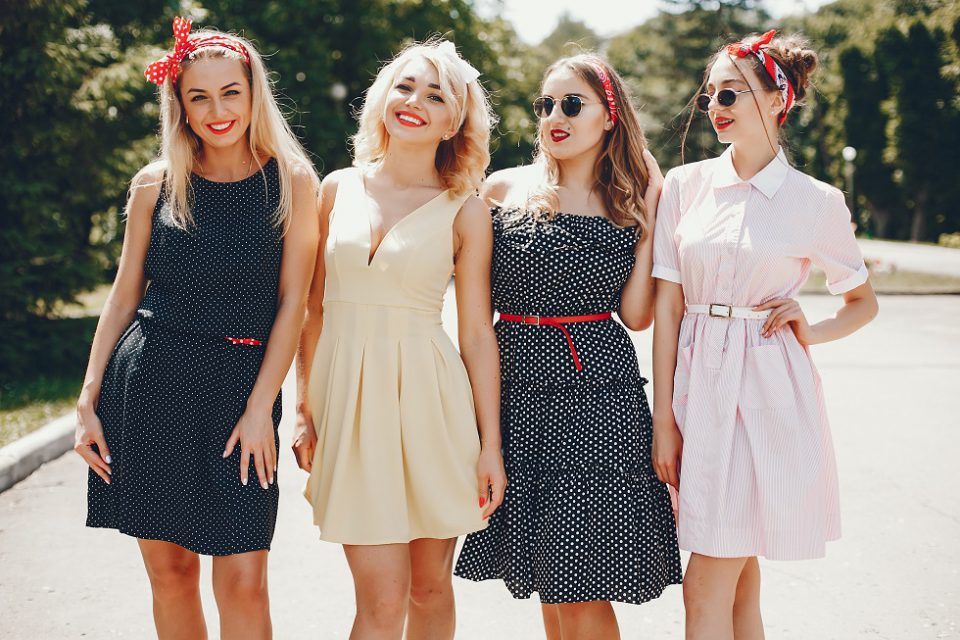 With Prince Harry and Meghan Markle looking to make a break for normality and escape their royal duties, it looks like there could be a couple of job openings right at the top of the Windsor family for two would-be royals.

Of course, that’s not quite the way it works, but what if you did have the chance to become a royal – how would you do it? Well, before you started with the likes of attending gala dinners and making public appearances up and down the country, you’d need to get a few things in order. Here are the four keys to your upcoming royal adventure.

Have you ever noticed that the Queen is always rocking luminous coat dresses when she’s out and about? That’s not an accident. The queen wears bright colours to stand out from the crowd, making her more visible to onlookers. You’ll also find her accessories tend to complement the area she’s visiting to win the locals over.

The younger royals are practicing a bit of eco-conscious sustainability in their clothing, with the Duchess of Cambridge in particular recycling outfits to show some connection with the concerns of today. Her colours aren’t as brash – instead she tends to favour a variety of patterns and textures.

So, time to dig out your mum or nan’s old neon suit dress for a sustainable crowd pleaser, then you will be royal ready.

Rather annoyingly, men can just wear a suit and be done with it.

Have the right form

As a royal, you’ll be expected to attend many events where you’ll be sat rather publicly watching some kind of exhibition. How you sit during those moments is actually crucial to your royal credentials. Are you someone who likes to sit with their legs crossed at the knee? If so, your royal dream is over.

Sitting with your legs crossed at the knee is one of the worst things a female royal can do. Instead, you’ll want your knees kept together, with a cross at the ankle as far as you’re allowed to go. Kate is the master of “the duchess slant” – that’s legs slanted to the side with ankles crossed for a modest posture.

Not as comfy as you’d like it to be, but you’ll get used to it.

As a royal, there are a series of etiquettes to follow to ensure you’re representing the Windsor name well. Here are a few that you’ll need to brush up on.

Have wads of cash

Technically this isn’t a stipulation of being royal, but it sure does help. To get in with the royals, you need to float around in the right circles, and those circles tend to be very wealthy ones – certainly not us average Joes that are meticulously planning our budgets every month.

Ideas for a sudden increase in wealth: win the lottery, build a multi-million pound business overnight or become a successful treasure hunter. Any will work – it’s up to you which route you fancy.

There you have it – a quick, fool-proof guide to becoming a royal family member. Just remember this article when you’ve made it and are deciding on who gets on the new year’s honours list.

Jim Cramer: Net Worth in 2022, Life, Career and Controversies of the Investment Guru

7 Healthy Relationship Habits that Couples should Work On

Are Meal Delivery Kits Worth It?