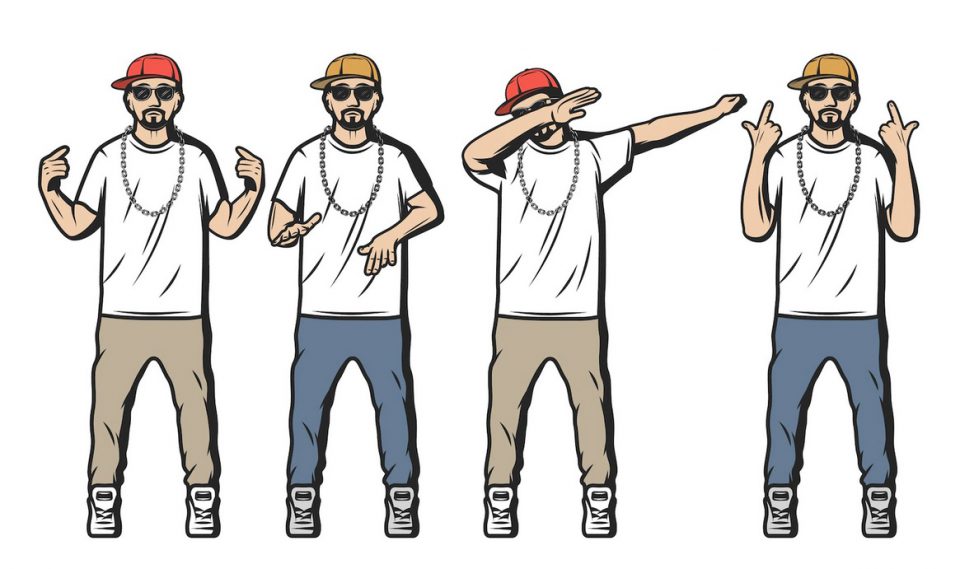 It’s no secret that hip-hop culture has dramatically changed since it first entered the mainstream in the late 1970s. What started out as a relatively underground genre of music has since become one of the world’s most popular and ubiquitous forms of popular culture. But how exactly has hip-hop culture changed over the years? In this blog post, we’ll take a look at some of the ways hip hop has changed since its inception through Benjy Grinberg’s point of view.

One of the most significant changes in hip-hop over the years has been how audiences consume music. In the early days of hip hop, live performances were key to getting the music out there. Artists would often have to travel from city to city to perform at small clubs and venues. This was before the era of social media and streaming devices, so performances were the only way to connect with fans and build a following.

Nowadays, of course, things are very different. With the advent of streaming services like Spotify and Apple Music, fans can listen to their favorite hip hop artists anytime, anywhere. This has had a significant impact on the way artists make and release music. There’s less emphasis on live performances and more focus on creating catchy songs that will do well on streaming platforms. This has also led to a rise in the popularity of rap and hip hop mixtapes, as these are often released for free online and can reach a wider audience than traditional album releases.

The Rise of Hip Hop Fashion

Another significant change in hip hop has been how culture has influenced fashion over the years. In the early days of hip hop, fashion was not really a priority for most artists. They would typically just wear whatever was comfortable and practical. But as hip hop became more popular, fashion brands began to take notice of the culture and its influence on young people. This led to the rise of hip hop fashion, with brands like Sean John, Rocawear, and FUBU becoming extremely popular among rap and hip hop fans.

Nowadays, hip-hop fashion is more mainstream than ever before. Brands like Supreme and Off-White have become hugely popular among young people, and luxury brands like Gucci and Versace have also begun to embrace the hip-hop aesthetic. This has led to a new generation of hip-hop fashion designers creating unique and stylish clothing that combines elements of luxury and streetwear.

The Impact of Social Media

We can’t talk about the changes in hip hop without mentioning the impact of social media. In the early days of hip hop, artists would promote their music through word of mouth and by handing out flyers at concerts. But with the rise of social media, all of that has changed. Nowadays, artists can reach millions of fans with just a few clicks of a button. This had a significant impact on how music is marketed and promoted, and it has also made it easier for new artists to gain a following.

Over the years, one of the biggest changes to hip hop culture has been how it is consumed. In the early days of hip hop, most people experienced it through live performances or word-of-mouth. These days, however, most people experience hip hop through streaming services such as Spotify or YouTube. This shift from physical to digital media has greatly impacted the music industry and how artists promote and release their music.

Another significant change to hip hop over the years has been its move into the mainstream. In the early days, hip hop was primarily ignored by the mainstream music industry and was instead embraced by niche audiences. These days, however, hip hop is one of the most popular genres in the world and is enjoyed by people of all ages and backgrounds. This increase in popularity has led to a more commercialized and polished sound that differs considerably from early hip hop’s raw and gritty sound.

Another change to hip-hop culture that is worth mentioning is its increasing use as a tool for social commentary. In its early days, hip hop was mainly concerned with having fun and celebrating African American culture. However, as hip hop has become more popular, it has also been used as a means to address important social issues such as racism, poverty, and violence.

Hip-hop has come a long way since its humble beginnings in New York City. It’s now a global phenomenon with its own distinct subcultures and subgenres. As we move into the next decade, it will be interesting to see how hip-hop culture continues to evolve and change. As Benjy Grinberg says, “one thing is for sure, it’s never going to be boring.”

How to Fight Boredom and What to Do When You're Bored

How can you drape your saree into different styles?