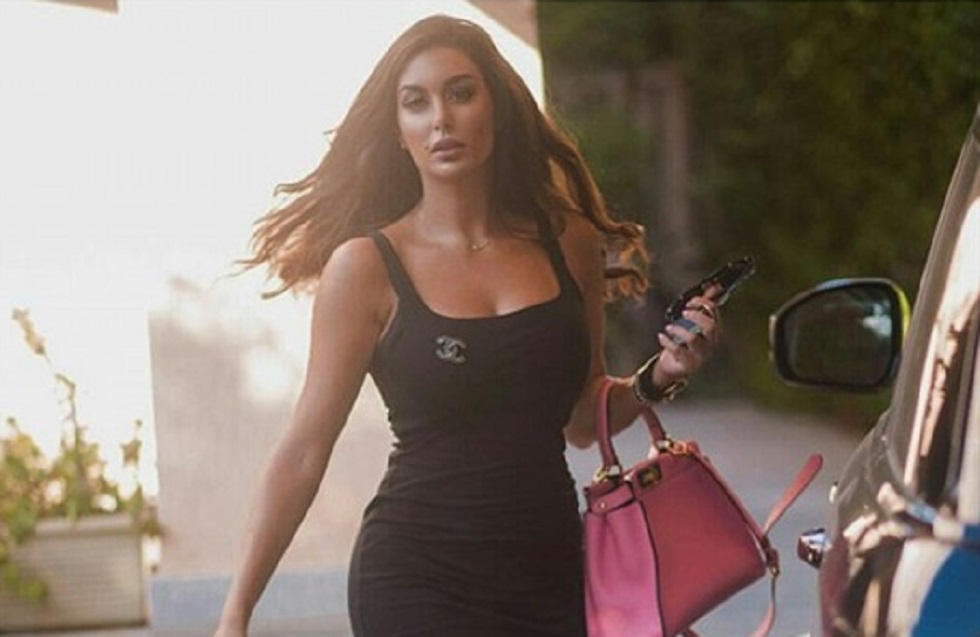 The Beauty Standards of Ancient Egypt

It is no wonder that these Egyptian actresses are so beautiful. Ancient Egyptians were so obsessed with beauty that they placed a high emphasis on their physical appearances. As a result, they created perfumes, oils, and other beauty treatments and standards for both women and men.

The relationship between beauty and youth was always a significant part of the concept of beauty in Ancient Egypt. They depict young Egyptian women as a youthful, energetic with a slim silhouette contrary to the less attractive older women. They also depicted a perfectly symmetrical face a consideration to be one of the integral parts of ideal beauty. Thus, Egyptian women would use kohl eyeliner to master the symmetrical art of the “cat-eye” look. This kohl was also used to protect their eyes from the sun.

They also mixed milk and honey to create moisturizing face masks and used cosmetics to boost their skin’s ability to fight off infections. Wealthy women used oils to fight wrinkles and preserve their youth. They even had warm milk baths as a skincare treatment. Cleanliness and hygiene were highly favored among women. Egyptian women even wear much more elaborate wigs than men’s.

Interestingly enough, the standard of beauty in ancient times is much the same in modern Egypt. The only difference is that modern Egyptians wear much less revealing clothing and their sense of fashion has become more westernized.

Starting off the list, one of the hottest Egyptian actresses is Yasmine Sabri who began her career in 2013. She started out on a religious show called Khatawat El Shaytan (The Devil’s Footsteps) before rising to fame throughout the years. In 2017, TC Candler named her as one of the 100 Most Beautiful Faces.

Emad was born in Cairo to an Egyptian father and a Montenegrin mother. In 2010, she participated in and won Miss Teen Egypt before partaking in other pageant contests. She began acting when she was just 15 years old, becoming more popular with every role and makes it to our list of hottest Egyptian actresses of the world.

Ever since she was a little girl, Khalil always had her mind set on making it in the entertainment industry. After graduating from university, she went to the United States and enrolled in several acting workshops. Upon coming back to Egypt, she started acting in a number of independent films before finding success in Ramadan series.

Despite being a Tunisian nationality, Hend Sabry is a quite popular celebrity with a huge Egyptian fan base. The movie star born in 1979, started acting for Tunisian films in 1994 and then moved to Egypt and has become an important addition to the Egyptian film industry.

Sabry who talks in Egyptian Arabic fluently has starred in many Egyptian films and many TV series. As a winner of more than 20 international awards, Hend Sabry is fairly one of the most prominent actresses in the Arab World. Since 2009, Hend has also been working with the UN World Food Programme (WFP) on raising awareness about hunger in the region and has officially become a WFP regional ambassador in 2010.

Yasmin Abd el-Aziz is a lovely actress whose fans on Facebook have exceeded 11 million. Known as one of the hottest Egyptian actresses, Yasmin at the age of 13, she was introduced to the world of advertising by a friend of her mother who was the head of an advertising company, and since then she has advertised so many products. The actress’s first step into the world of acting was her role in the TV series Emraa in Zaman el-Hob (A Woman from the Age of Love). The 2005 movie Zaki Chan, a comedy where Zaki is a week always-afraid man trying to work as a bodyguard, was a real milestone in Yasmin Abd el-Aziz career; her 2008 El-Dada Dody (The Nanny Doody) is another one.

Kinda Mazen Alloush (born in Hama) is a Syrian actress, known for her Syrian and Egyptian drama. As one of the most beautiful Egyptian actresses, she bagged a role in The Deal (2012), The Cousins (2009) and Al Asleyeen (2017).

Sarah Shahin is an Egyptian actress, known for El Ott (2014) and Al Hafla (2013). She won the competition of “Miss Egypt” In 2001 and was considered a promising actress. She grabbed the audience and media’s attention in her role in Al Hafla.

Quite the popular actress and singer of the younger generation, Donia Samir Ghanim is among some of the hottest Egyptian actresses on this list. The Egyptian actress has a fan base that has reached 10.3 million on different social media accounts. Her mother and father being the well-known Arab actor Samir Ghanim and actress Dalal Abd el-Aziz, Donia has been attached to the worlds of cinema and TV since the beginning. Her very first acting role was in 1995 when she was only ten in a movie in which her mother had a lead role. However, the role she got in 2001 alongside the great actor Yehya El-Fakharany in the TV drama Leladala Wogoh Kathera (Justice is of Multiple Faces), could be considered the real initiation of her acting career. Donia has presented a wide range of characters in movies and TV series and has sung some songs. Her last song for the movie Hepta: The Last Lecture was greatly received.

Born in 1977, Mona Zaki has become one of the hottest Egyptian actresses in many Arab countries, since the late 1990s. Her acting career started while she was still a college student at Cairo University by the renowned actor and director Mohamed Sobhy to act in the play Bel Araby El Faseeh (Eloquent Arabic), then she acted in some TV series until she got her first acting role in a movie, El Katl ElLaziz (Sweet Murder), in 1997. Zaki has received awards, chosen as the best actress by a number of film festivals, national and international, such as Damascus Film Festival for her role in the movie Sahar El Layaly (Sleepless Nights).

Lastly on our list of hottest Egyptian actresses is an actress who started as a fashion model and is now a well-known celebrity, Ghada Abd El-Razek. The year 2001 was the cornerstone in Ghada’s acting career when two successful TV series in which she participated in were screened. The first is a dramatic genre, Souq el-Asr (el-Asr Corner), and the second is a comedy, A’elat el-Hag Metwaly (Metwaly’s Family). Since then she’s got the admiration and love of millions of Egyptian and Arab spectators. And since then she has been showing up in successful movies and series, and has been presenting various roles. Ghada Abd El-Razek has received many national awards. In 2013, she received the Murex D’or award for the Best Actress in the Arab World, and Forbes Middle East has ranked her the 42 of the top 100 Arab celebrities last year.

How To Remove A Tan: Most Effective Shortcuts That I Swear By!