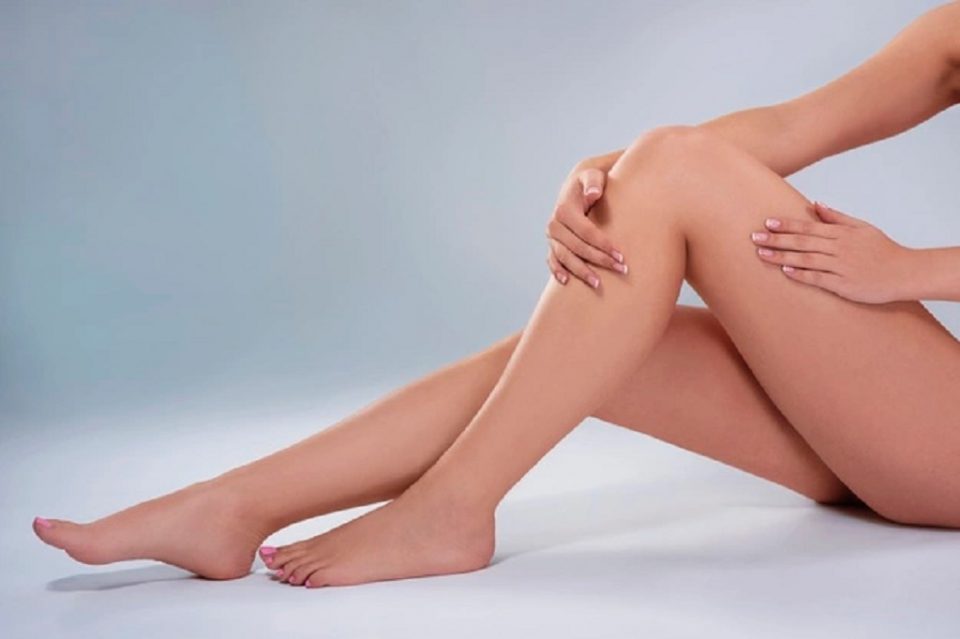 Women’s health, especially reproductive health, is often a taboo subject even in medical contexts. The result is that many women don’t understand how unique and wonderful their bodies are or how to interpret the different phases of their body’s regular functions.

Women’s bodies change almost daily. Women are more prone to some issues than men, and they require different treatments and nutrients than men do. Here are eight things you may not know about your body if you’re a woman.

The ins and outs of their menstrual cycle phases

Menstrual periods have always been a hands-off subject in public discussions, but now women can embrace this aspect of their lives. Though you may not relish your monthly cycle, that doesn’t mean you should feel embarrassed to learn about it.

Because of decades past wherein society avoided the topic, many women don’t know the ins and outs of their menstrual cycle phases. Luckily, websites like Mixhers are fantastic resources for women to learn more about their periods, from menstrual phases to more general FAQs.

Women’s breasts fluctuate in size throughout the month

Believe it or not, as a woman, you will never have a consistent cup size. Your breasts change in size throughout the month, depending on where you are in your menstrual cycle.

Certain hormones released before a menstrual cycle begins cause breasts to swell. After a woman completes her period, the swelling goes down, causing her breasts to go back down in size. The size difference is barely noticeable from the outside, but it occurs every month.

Natural breasts are also rarely ever equal in size. One is almost definitely more prominent than the other, sometimes by a significant amount.

There’s an ongoing joke on social media about how all women have stomach issues, and that joke has a lot of truth behind it.

Women are naturally more predisposed to tummy troubles despite having all the same GI ductwork that men have. But the culprit is the internal organ women have that men don’t: the uterus.

The uterus is responsible for most women’s GI issues. It’s responsible for producing hormones like estrogen in high amounts at different times during the month. Extra hormones leave the body through the GI system, meaning females may be more prone to these issues than males.

Female reproductive organs also put a lot more physical pressure on the digestive system than male organs do, which can cause gas, bloating, and general discomfort.

As it turns out, women can differentiate between color shades much better than men because women can see more colors than men. The genes that determine color vision are on the X chromosome, and women have two while men, on the other hand, only have one.

They have more sensitive skin

The more testosterone you have, the thicker your skin is. Women have much more sensitive skin due to their lack of testosterone compared to men.

Women are much more sensitive to both touch and sunlight than men, which is why so many beauty products have SPF in them. Having sensitive skin is the reason that a good beauty routine is so crucial for women.

Women are much more likely to develop an anxiety disorder than men and are naturally more intuitive. This sensitivity is thanks to higher levels of hormones like progesterone and cortisol.

Practicing stress management can help lower cortisol levels, which can lower your overall feeling of anxiety. Other ways to relieve anxiety include limiting caffeine and alcohol intake, practicing self-care, finding a hobby, meditating, or even venting to a friend.

About their overall vaginal health

The intricacies of the vagina have been one of the most taboo topics in sexual education courses over the years. Talking about genitals makes some people uncomfortable, so educators and doctors sometimes overlook the topic. This censorship has caused many women not to know how to care for their vaginas properly.

For example, society forced too many women to feel like discharge is nasty and shameful. When in reality, most discharge is a sign that your vagina is functioning correctly.

Another example is that many women use soap to clean the inside of their vaginas, which is both unnecessary and unhealthy. Using soaps on the inside of your reproductive organs can cause yeast infections and dryness.

On average, women have different nutrient requirements than men. Most women need more vitamin D and iron in their diets since their bodies are designed for pregnancy and having children. Taking a supplement made specifically for women is a great way to meet these needs.

Centuries of treating women as lesser have resulted in a severe lack of knowledge about the female body. When you learn about how your body works, you can change how you view yourself.

8 Intellectual Hobbies, or How to Raise Your IQ With Unusual Activities

Pros and Cons of Separate Duvets

Is Your Mattress Affecting Your Sleep Quality?