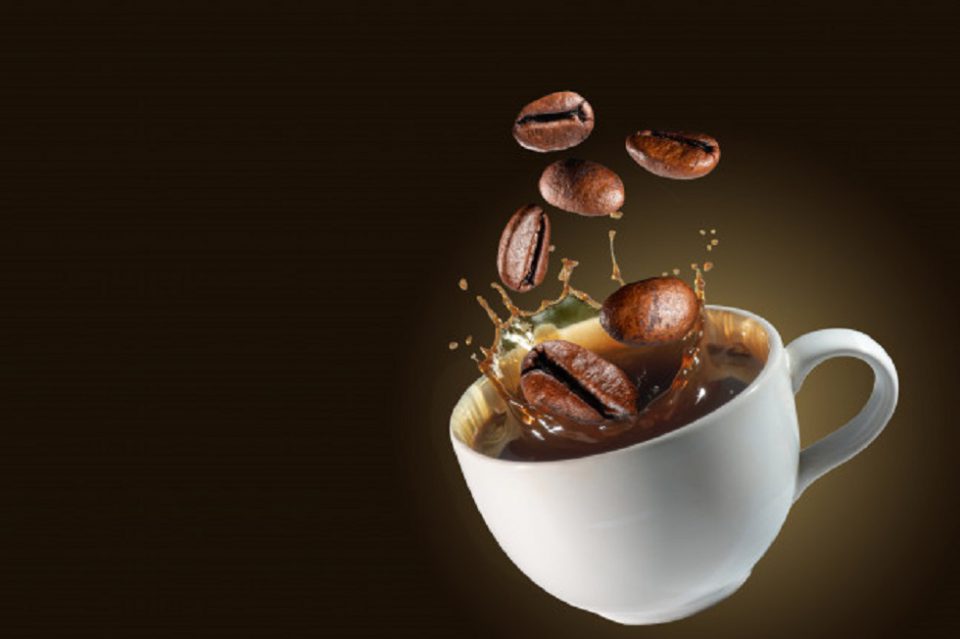 Whether you prefer it hot, iced, or in the form a shot, take it how you want it! Making their own coffee is the best for some, some can’t be bothered. Some just like to grab from their favorite coffee shop and that’s fine too. Coffee is coffee so that’s really just the first thing you have to know about drinking coffee. Don’t let anybody tell you you’re drinking it wrong! When getting your next coffee fix, use a lollicup store promo code to get the best deals!

One thing about coffee though, it can be addictive. So it’s just proper that the next thing to mention is that you should drink in moderation. If you’re having a really busy day, grab your fourth cup, it’s okay. However, do try to avoid drinking too much coffee as much as possible. According to research, drinking six or more coffee a day can increase the risk of getting heart disease by as much as 22 percent. In fact, in the United States nearly half of the adults have at least some form of a cardiovascular disease. It is as serious as it sounds, as heart diseases are the cause of one in every four deaths every year. Coffee can also worsen anxiety, so if this is a problem that you avoid coffee or at least your coffee intake. Drink your coffee but never forget to take care of your health.]

Another thing about limiting your coffee intake is that you don’t immediately reduce the effects it gives you. It is said that through excessive caffeine consumption it could raise your caffeine tolerance and basically make you “immune”.

Now let us get into the benefits of drinking coffee in the morning especially.

First and the most obvious reason is that it boosts your performance. It gives you energy, increases alertness, and promotes wakefulness. All these effects can help you to have a more productive day. It can also help in making sure that you are more effective in the things that you do.

It is advisable not to drink coffee as soon as you wake up as it might defeat it’s effectiveness. When you have just woken up your stress levels are on its peak. This is around 30-45 minutes after waking up. From research, the suggested time in the morning to drink coffee is mid to late morning. If you wake up around 6:30am this is between 9:30 to 11:30 am.

Consuming coffee near bedtime such as anytime after dinner can cause sleeping problems. Coffee’s caffeine content may disrupt your sleep. The more you don’t get to sleep the more you’ll be tired the next morning so it’s actually doing you more bad than good. To avoid messing up your body clock, do avoid drinking coffee at least 6 hours before bed. If you find this hard to do, try drinking tea instead. It might be a good alternative as it only contains one-third of the caffeine in coffee. Tea also has relaxing and calming properties that can help you fall asleep faster and sleep better.

3. COFFEE CAN HELP YOU BURN FAT!

Coffee can help lose fat because it can boost your metabolism. Some studies say that it can increase your metabolism rate by 3-11%. While some studies also stated that caffeine can specifically increase fat burning by 10% for obese individuals and 29% for lean people.

This is especially true if you avoid taking sugar with your coffee and use non-fat or low fat milk. It is also a must to say that these effects may diminish when there is excessive coffee drinking. All in all though, it’s safe to say that drinking coffee can help improve physical performance!

Many of the nutrients in coffee beans make their way into the finished brewed coffee. A single cup of coffee contains:

5. IT CAN HELP AVOID CERTAIN DISEASES

There are researches online that expound on how and why this is. Do check them for more information.

When Success is a Lifestyle: 6 Tips for Becoming a Lifestyle Entrepreneur