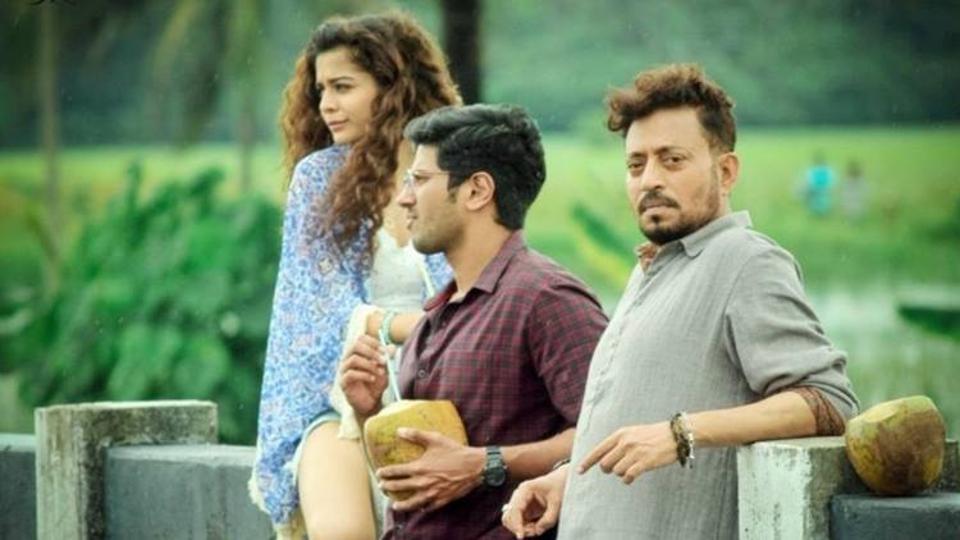 BOLLYWOOD CELEBRITIES: Before and after cosmetic surgery