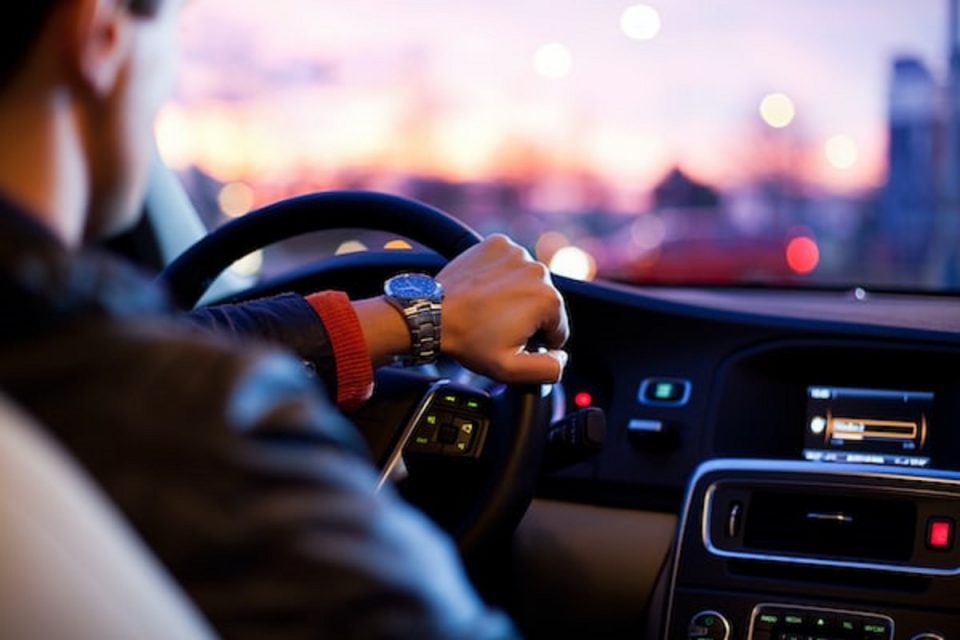 The Type of Car You Drive

There are a number of factors that go into determining how much your car insurance will cost, but one of the most important is the make and model of the car you drive. Some cars are more expensive to insure than others because they’re more likely to be involved in accidents or stolen. Some of the least expensive cars to insure include Honda, Ford, Chevrolet, Toyota, and Kia. Meanwhile, the more expensive cars to insure are the Maserati, Ferrari, Lamborghini, Aston Martin. and Porsche.

There are many factors that go into the cost of car insurance, and gender is just one of them. However, it’s an important one to consider because women pay less for car insurance than men do on average. There are a few reasons for this. For one, men are more likely to get into accidents than women. They also tend to drive more expensive cars, which raises the cost of insurance. And, finally, men are more likely to have violations on their driving record. All of these factors contribute to the higher cost of car insurance for men. So, if you’re a woman, you can be thankful that you typically pay less for insurance than your male counterparts. And, if you’re a man, you can work on being a safe driver to keep your car insurance rates as low as possible.

Overall, the factors that affect the price of car insurance are numerous and varied. It’s vital to consider the type of car you have, where you live, your age, your gender, and your driving record when shopping for car insurance. Additionally, the type of coverage you choose and the deductible you select can have a significant impact on the cost of your car insurance.

How To Make Sure All Employees Are Following Office Rules?

Insurance Education: How Much Sum Insured Should You Choose?