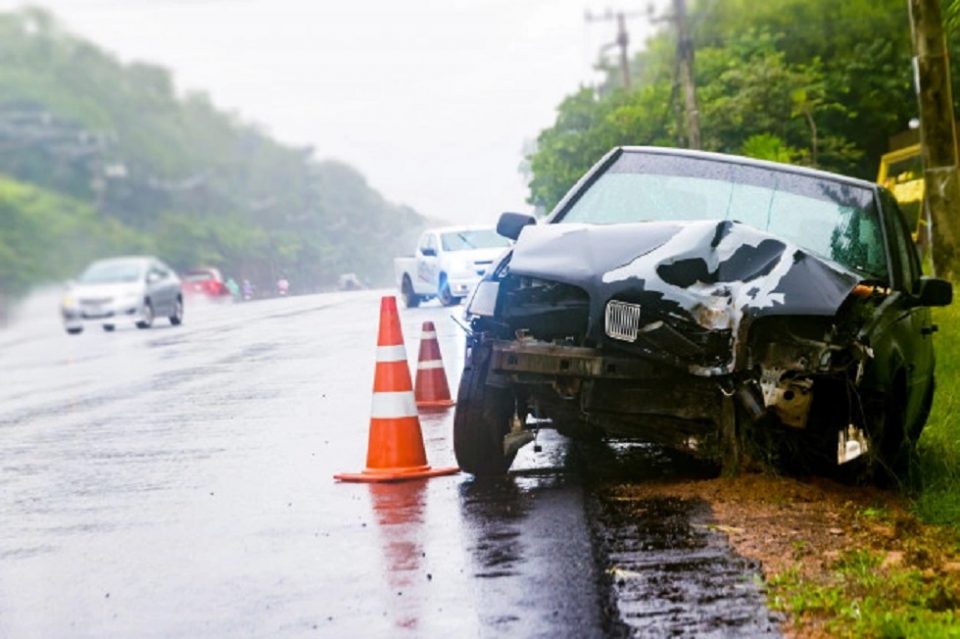 If you get in a car crash, it’s often very traumatic. You might not have a care in the world, and then, the next thing you know, you’re in a violent collision. This sort of thing can completely change your world view, especially if you injure yourself and wreck your car.

Let’s say it’s obviously the other driver’s fault. Maybe they consumed alcohol before they drove. Perhaps they tried to text and drive.

If so, the other driver’s insurance company will soon contact you. Dealing with these companies is not always the easiest thing in the world. Here are some things to remember as you get ready for some negotiations.

They Often Start with a Lowball Offer

One reason why many people retain car accident lawyers is that the other driver’s insurance company will try to offer them a lowball settlement offer. They do this because:

Insurance companies are not charitable organizations. They want to keep as much money for themselves as they can. They often offer you a lower amount than what you deserve.

You should almost always reject the first settlement offer. However, you might not be sure about what a reasonable compromise is.

You should certainly consult with an experienced lawyer before you take the money. You might hire the lawyer for insurance company negotiations, but at the very least, you’ll want some advice.

Another common insurance company tactic to try and give you less money is to claim that things happened differently than the way you said. They might say that:

They may try to frighten you by saying they have documents indicating things happened differently than what you said. They might use the police report or medical reports to threaten you.

However, don’t let these tactics intimidate you. If you say that you’ve retained a lawyer and you’ll meet them in court to hash it out, they will often back down. It’s just a shameless intimidation tactic.

They May Claim You Had Preexisting Injuries

Let’s say you’re dealing with some injuries after the car accident. You know that the accident caused them, and there is no doubt about that.

The other driver’s insurance company might try to pay you less because they claim you had preexisting conditions, and that’s why you’re suffering now. This is kind of a Hail Mary that sometimes works.

However, the only way the insurance company can establish that the car accident might not have caused your injuries is if they see something in your medical records, indicating that might be the case. If you had back problems before your accident, for instance, and now you’re saying the accident hurt your back, the insurance company will try to say the accident did not cause your pain and suffering.

In most cases, it’s difficult or even impossible for an insurance company to prove that a car crash did not cause your injuries. The only way they can really do so is if they get a medical expert to argue supporting that assertion. Most times, a jury will not fall for it.

One more thing an insurance company might do is try to say that you are not hurt as badly as you claim. They may demand your medical records and use them to convince a jury that you’re trying to scam the insurance company.

The way you combat this is through your doctor’s testimony. You can put them on the witness stand and have them explain your pain and suffering. They can show X-rays, test results, physical therapy bills, etc. that prove you’re not trying to deceive the insurance company or exaggerate your injuries.

The insurance company may say you tried to get treatment for injuries or conditions that are not car crash-related. As long as you didn’t do that, this tactic seldom works either.

What you have on your side is that usually, a jury wants to side with an individual over an insurance company. They know that these companies often use underhanded tactics. As long as you’re not trying to get away with anything legally dubious, you should be able to get the money you deserve.

How Angular Development Works for PSD to Angular

How to Use Phone to Search for Homes and House Plans

Do I Need a Lawyer to Help Me After My Truck Accident?