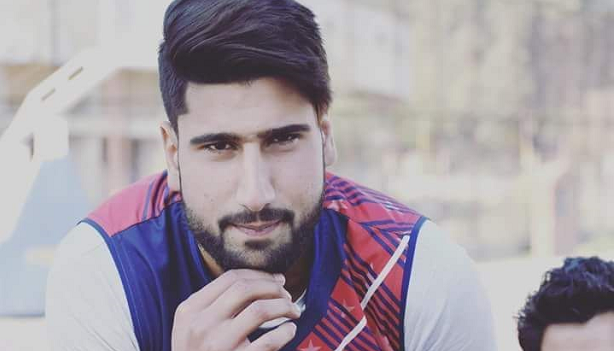 Srinagar, 06 August 2018: A young volleyball player from the Southern District of Anantnag dies due to cardiac Arrest on Sunday afternoon. The player was playing a volleyball match against the Punjab team at Harnag area of Anantnag.
Reports said that showket Ahmad, the player who died first choked while playing and suddenly suffered cardiac arrest. He was immediately referred to Janglat Mandi Hospital (a local hospital of the district) where he was declared brought dead by doctors.
Showket was the resident of Bogund village of district Kulgam about 60 km south of Srinagar, the Summer capital of Jammu and Kashmir State. He was known locally by nickname Jessy. He had represented the state consequently three times at national volleyball Championships. 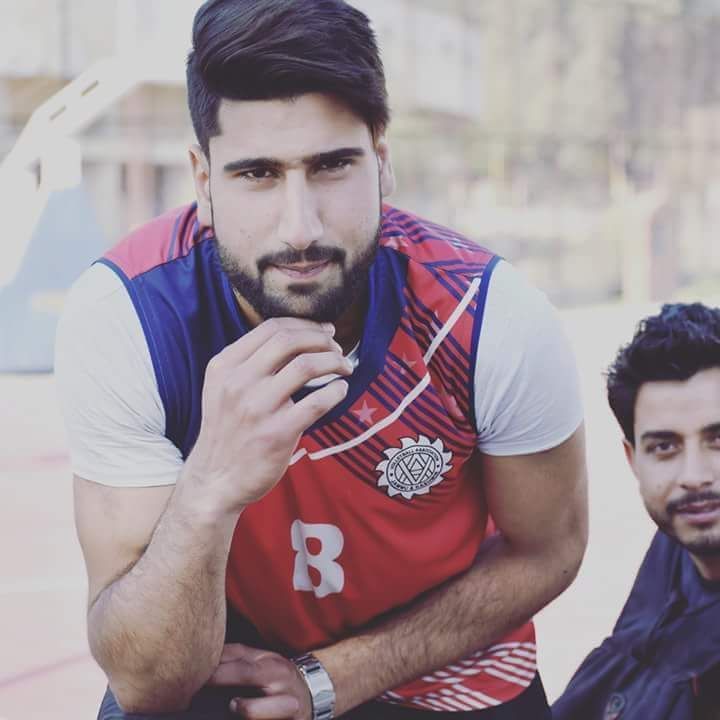 “Despite his younger age he played three senior nationals and one youth national such was his potential and calibre.  He was a highly talented player from the state and played directly at senior level,” Munair Alam one of his coaches told Rising Kashmir, a local newspaper.

“It is a personal loss to me as a coach, I extend my heartiest condolences to the bereaved family,” Munair further added.
His age was 30 years and is survived by his parents, two brothers and one sister.
Meanwhile, the Volleyball Association of Jammu and Kashmir State expressed their grief over the sudden and shocking death of a player.