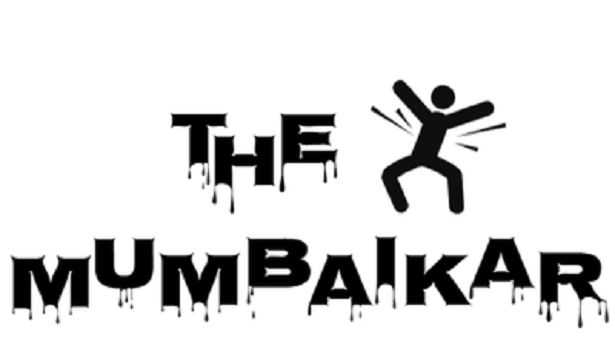 Every Indian’s very own city, Mumbai is as much alive and colourful as its residents. But one must not make the fallacy of ascribing its charm entirely to its people, for the latter often exceed the limits of uniqueness as set by the city itself. So, here is a list of the hushed-up secrets that make Mumbaikars such an interesting community, or a strange set of society:

A particularly desirous trait of every Mumbaikar is their never-ending height of patience and dreams. Even though one can locate the reasons for these traits in the testing local train conditions and the stimulating environment of the city where opportunities knock the door not once but twice – yet it is a wonder to see how Mumbaikars learn from their surroundings.

The classic Mumbaikar’s “jugaad” is a technique which has travelled all through India and manifested itself in a number of forms. From on-the-go food servings to personal recreation, Mumbaikars delight in finding the easiest way out of boring and strenuous everyday situations. After all, none can bridge the gap between a tiring dish preparation and a mouth-watering vada pav, or gardens placed at far off distances and comfort of the Marine Drive.

3. Working in the Day, Yet Awake at Night

After the sweet city Kolkata, if there is any place which does not leave the opportunity of basking in the dim stars at night – it is Mumbai. The Mumbaikars often struggle with finding sleep especially when alluring aromas from the kitchens of restaurants at Carter Road make their way into one’s house. Needless to say, if one can hitch a ride to Bandra with a handy delicacy, the night is sure to be dazzled with the sky scaling establishments of Bollywood stars.
An average Mumbaikar is a generous balance of all or few of the above-mentioned traits, though s/he may not be restricted to them. Mumbai is recognised all over India for producing exceptional artists, business tycoons and cricketers who have moved on to raise the country’s pedestal in different fields. It is indeed an experience of a lifetime to learn the ways of a Mumbaikar. However, if one has ever danced to the beats of a Bollywood song despite of one’s placing or participated in the chanting of Sachin Tendulkar’s name during a cricket match – then s/he can revel in the joy of a being a subservient Mumbaikar too!

Effects of Social Media in true and Sincere Relationships

Yeah! I had already lived a Mumbaikar’s Life!

That’s great! I am sure you can relate to the article.