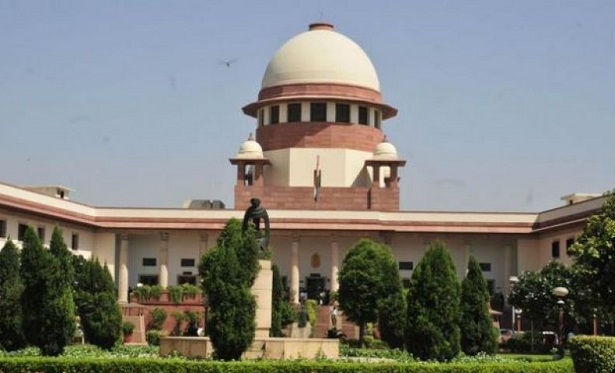 It was a month before when the bench of Justice Madan B. Lokur and Justice Deepak Gupta issued a notice to the social networking sites to ensure the mechanism to prevent the uploading of the questionable materials. On account of the failure of the social networking and media sites to do so, the Supreme court has raised their concerns over the irresponsibility of the sites such as Google, Facebook, Yahoo and Whatsapp on the matter of posting objectionable content leading to the lynching of people.

Yes! This might happen. On account of the failure of these social media and networking sites to establish a protocol to restrict the publishing of objectionable content, the Supreme court has warned them regarding the fine of Rs. 5 Lakh per day if they fail to develop a foolproof mechanism to prevent uploading of such content.
It has been seen how the questionable posts online have dragged people to severe circumstances and even death. On account of these incidents, the court has been addressing to this issue. The social networking and media giants like Google, Yahoo, Facebook and even Whatsapp were instructed a month back to develop a protocol or a system to avoid these circumstances by the court. As the time they were given is nearly ending and there have been no results, the supreme court has now warned these giants with the implication of fine of Rs. 5 Lakhs per day.
This issue came into light when the PIL was filed by NGO, Prajwala asking the court to direct these social networking sites to monitor what is getting uploaded on their platform. NGO also shed some light on the issue of child pornography getting uploaded on the internet despite all the assurances etc.
This is high time that the social media and networking sites come up with a good mechanism to avoid such issues of offensive content being posted online. The supreme court seems to be very serious about this issue and has given the time slab of one month to them to find a way to justify the solution to this increasing and never-ending problem.