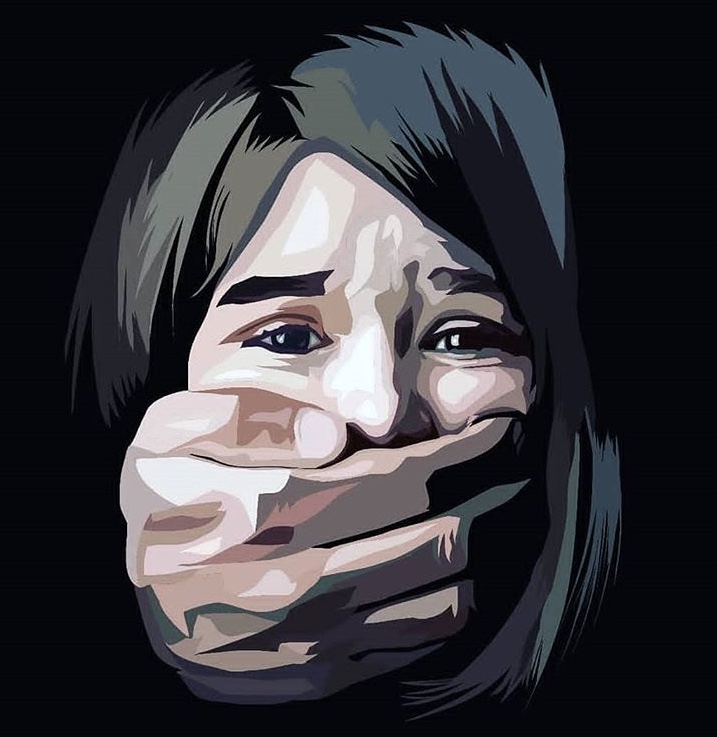 “We will be remembered only if we give to our younger generation a prosperous and safe India, resulting out of economic prosperity coupled with civilizational heritage”

Are we really living up to this? The current scenario in Kathua boils my blood. I mean, why?  How could someone be so brutal? What kind of example are we setting for our future generation?
What are we proud of? We talk about feminism and equal opportunities, forget equal opportunities, I would be more than happy if rather than objectifying women, they can be considered as humans at very first place.
On June 16, a 14-year-old was reported as having been raped by six minors and then thrown from a train.
A 19-year-old mother with an eight-month-old baby was gang raped in Manesar in a shared auto. She was raped by the driver and two other men on board the auto. When the baby started crying, the three men threw the baby out on the road, where it died.
On April 17, A seven-year-old girl was raped and murdered during a wedding in India 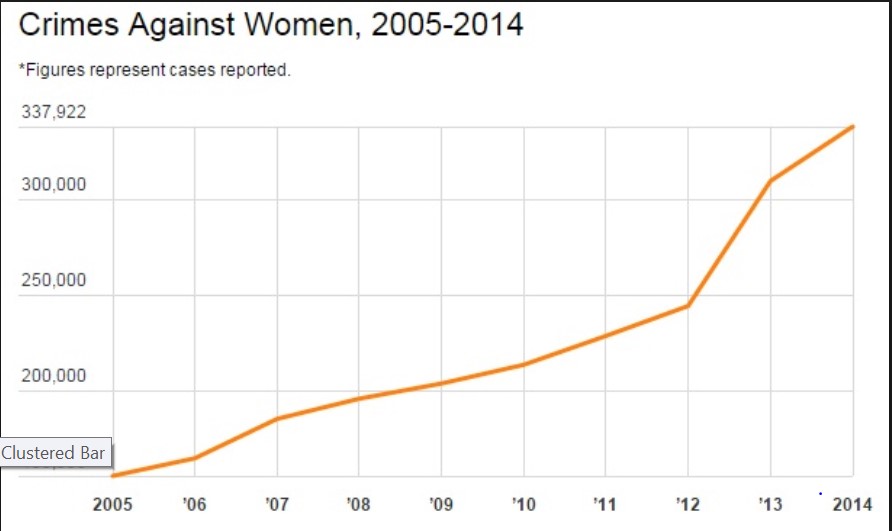 As per National Crime Records Bureau, 93 women are being raped in India every day.
Girls are not safe, old women are not safe, not to mention there are so many rape cases which go unreported.
These inhuman barbarians are a shame for themselves and for my country. Even death is a minimum punishment for these insane creatures.
And it is not about lack of education rather a shock to know literate people committing this horrendous crime. What are we supposed to do as parents? Are we supposed to lock our kids at home 24 hours? Because the world outside is a fire ground. And even if your children are at home they are not safe, according to National Crime Record Bureau, accused was known to the victim in 24470 rape cases . You cannot trust anyone. When is it going to stop? When can I see a full-fledged safe India where a girl could walk carefree and confidently on the streets?
As a matter of fact, the conviction rate for rapists has fallen at a steep rate over the past 40 years. Out of all the rape trials in India, only one out of four leads to a conviction.
Well, I feel the judicial system should come up with special fast track particularly in rape cases where the guilty must be hanged brutally till death straight within 5 days. Stringent governance and implementation of strictest laws are the need of the hour so that people literate or illiterate, should be scared to death even before attempting physical assault. What do you think?

Get-Set-Go for MidBrain Activation for Kids

Celebrating Two Icons of India on the same day

I have a personal vendetta of sorts against these so-called ‘minor rapists’. A rapist is a rapist. And being 17 year old, does not justify the act of rape in any way. I hope our laws shielding these minors, get modified soon.

Our judicial system needs to be reformed and rape bills must be amended ASAP,
These mentally retarded people should be given death punishment full stop.

I’m glad I came across this article! So well written!

Thanks for the article