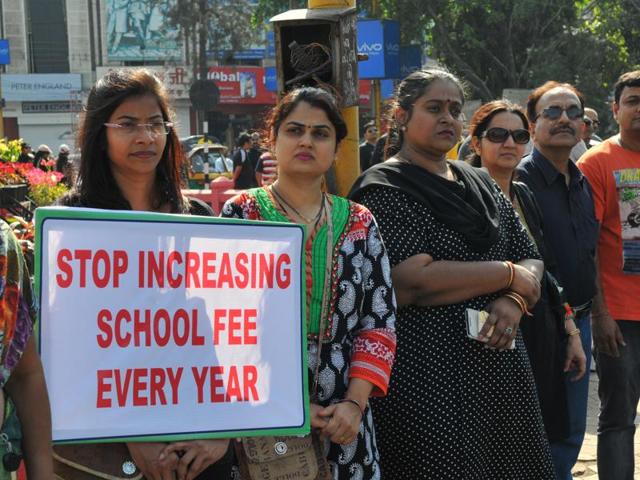 This article has been prepared specially for those parents who are facing harassment from private schools, especially in regards to hike made on fees annually. Earlier CBSE declared an advisory to private school owners for not getting engaged with other commercial activities like selling of books from school premises, selling school bags and uniforms etc. from commissioned vendors and agencies. CBSE reminded school owners that they run a community-based service and shall not transfer themselves into business giants. Many other affiliated boards also supported the bylaws but, all went in vain as private schools remained robust in following same old pattern. 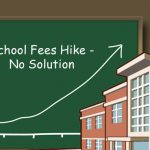 On the other hand, if the legal authorities would have mentioned punishments against neglecting the bylaws, situation might have turned in positive directions while giving some relief to parents. Although few state government are taking actions against private school’s regulation, other state people also demands taking action by government for improving educational system of the country. 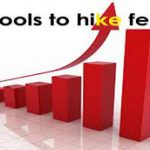 Private school charges of voluntary donations and other miscellaneous expenses makes a hike of fee structure which becomes difficult to bear for common people. Most of the parents also hesitates in raising voice against such degradable activity as they fear of losing their child’s name from school’s list. Thus, more and more school owners take advantage of it and gets transferred from educational point to big business hubs. 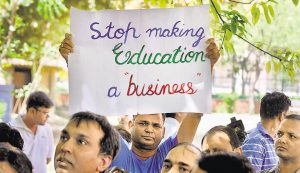 Government must keenly look into the matter and consider a common fee structure that must be followed by every schools and hike in fees shall be made under considerable situations only. Moreover, government schools must also be upgraded so that more parents can prefer opting for governmental schools rather than schools that have turned into business places. 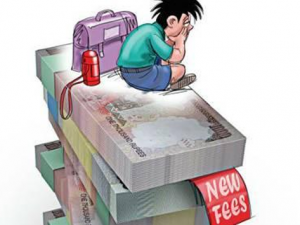 Celebrating the Father Daughter Bond on this Father’s Day