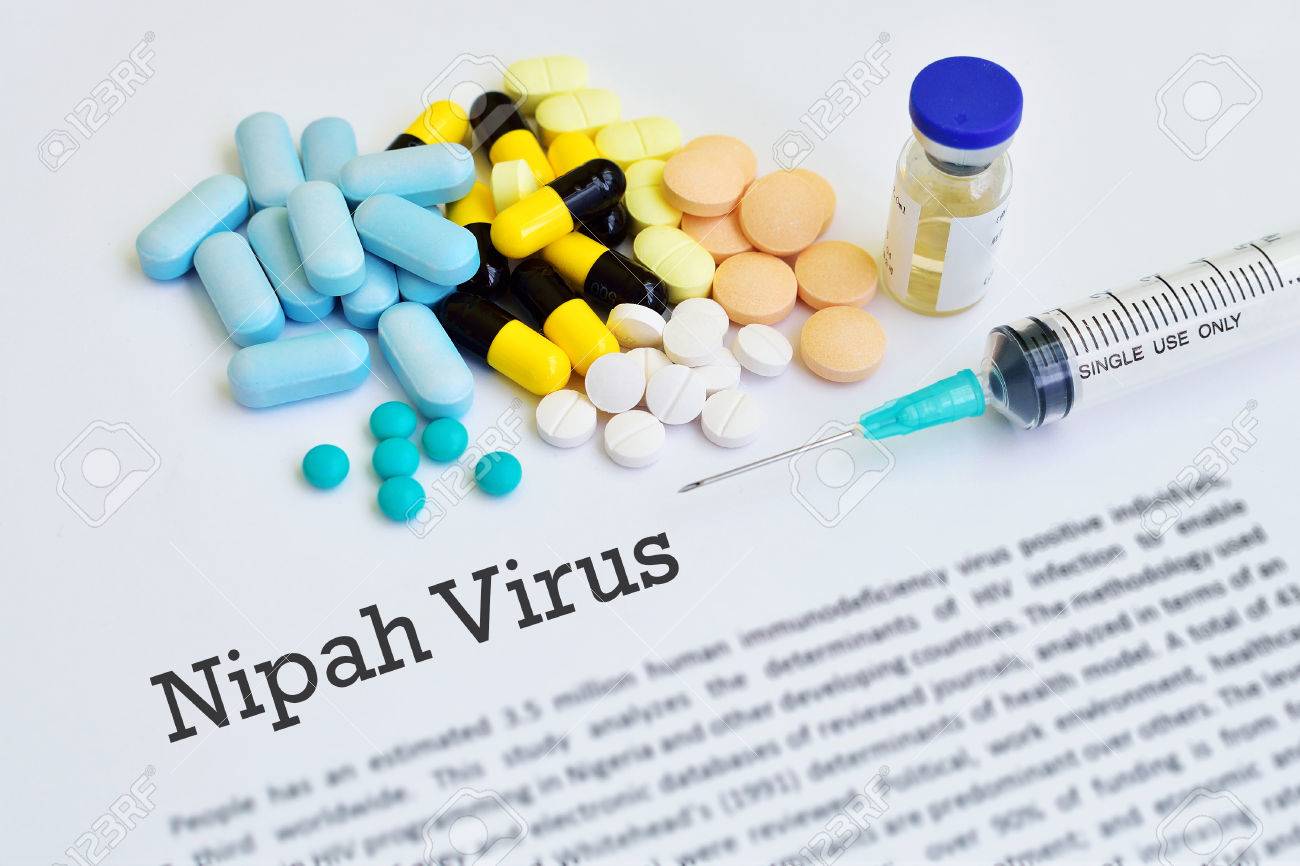 The state of Kerala is on high alert after nine people died in Kozhikode, due to high fever.
The state health department has confirmed that out of nine two have died due to Nipah Virus.
What is Nipah virus (NiV)
Nipah virus is a zoonosis that can cause various diseases to humans as well as animals.
The fruit bats have been identified as the primary carriers of Nipah virus. The virus is usually transferred through fluids from the bat. This happens when we consume fruits or vegetables which are bitten by infected bats. Nipah virus can be transmitted to humans after consumption of food contaminated by bat saliva or urine.
How to detect the Symptoms?
Nipah virus is associated with encephalitis (inflammation of the brain). After 5 to 14 days of being exposed to the virus, 3 to 14 days of fever and headache is observed. Drowsiness, disorientation and mental confusion are some of the common symptoms of the disease.
These symptoms can even lead to coma within 24-48 hours.
Some patients even suffer from respiratory illness during the infection. Severe exposure to the virus can even lead to death.
Nipah virus can cause disease in domestic animals like pigs, chicken and more as well. There is no vaccine for humans or animals that can prevent Nipah from spreading.
The virus can be treated only by intensive supportive care.
(Source: India Today)

7th Pay Commission | Another Day of Disappointment for the Central Government Employees!

Impact Of GST On various sectors

This is alarming indeed!

Its a wake-up call. Strong actions is a must.