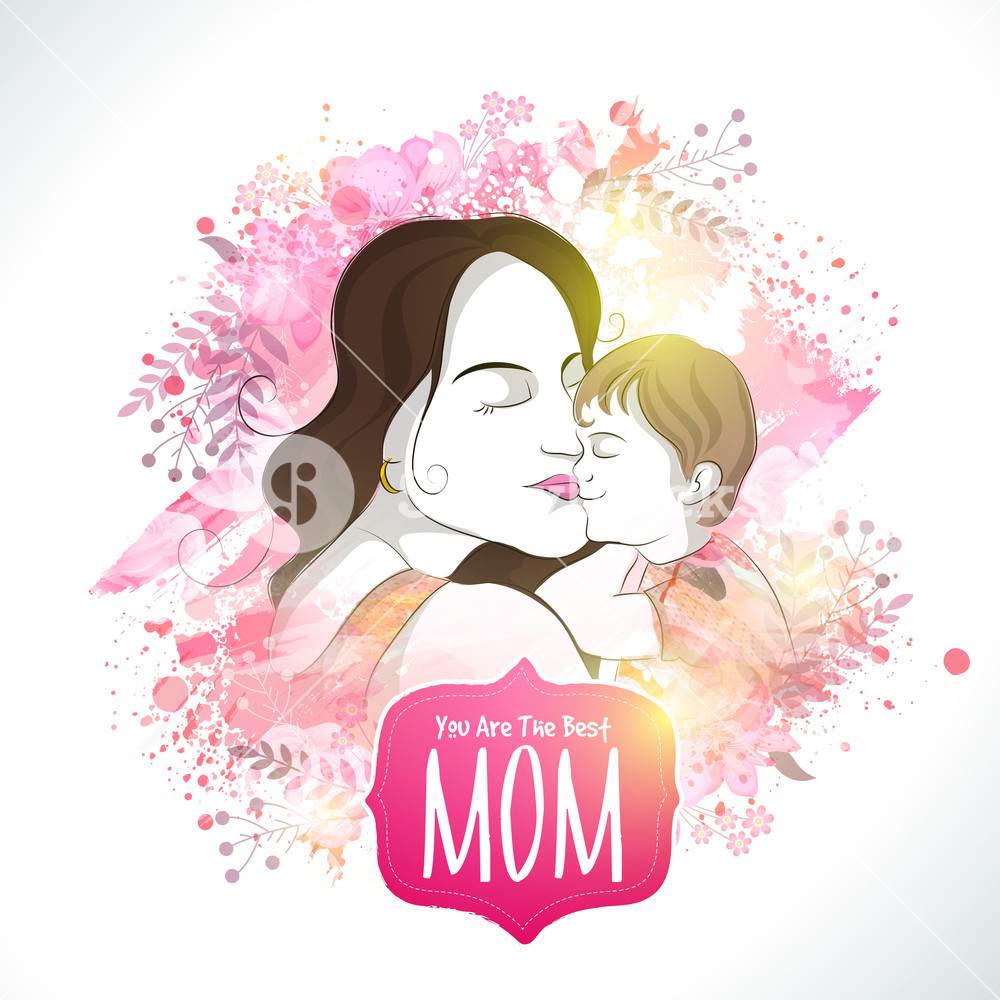 “All women are mothers because all women bring life to the world in some way. – Holley Gerth”
There is one relationship in this mortal life which scores high above any other relationships in this materialistic world. This is the relationship of a mother which is truly priceless in terms of her countless love, dedication, and devotion towards her family. To acknowledge the presence of all mothers across the globe, mother’s day is celebrated across more than 46 countries of the world. Mother’s Day is a holiday honouring motherhood that is observed in different forms throughout the world, and Mother’s Day 2018 occurs on Sunday, May 13, in the United States and India. Let’s throw some light over its origin, celebration and modes of celebrating it
Origin of Mother’s Day
It is believed in the year 1908 when Anna Jarvis organized a memorial for her mother Ann Jarvis. Anna Jarvis began in the task of getting support for the celebration of mother’s day in the United States in 1905 after her mother died the same year. She wanted to honour all the mothers of the world whose numerous efforts go for family and society.
As the time passed by, most of the US states by 1911 started celebrating the mother’s day as a local holiday and the West Virgina, the home state of Jarvis became the first state to declare the holiday for the occasion in the year 1910. Finally, the Second Sunday of May was officially designated as the Mother’s day in the USA and was declared as a national holiday after Woodrow Wilson, the 28th President of United States of America signed the proclamation in the year 1914. In this way, the present Mother’s day came into existence in the USA and the same date is also selected by countries like India, Bangladesh, Pakistan, Italy, Singapore, Belgium and a lot more other countries.
Why do we celebrate Mother’s Day?
Mother’s day is celebrated across the world in order to express respect, honor and love towards mothers. The day is an event to honour the contribution of mothers, acknowledge the efforts of maternal bonds and the role of mothers in our society. Although, different countries celebrate the occasion on different dates but the common months of the celebrations are March or May. Mother’s day is a similar effort like other celebrations like Father’s Day, Siblings Day, Grandparents Day and others.
It is a day which makes people remember the importance and significance of mothers in their life and is observed as a day to give a special emphasis to the motherly figures around the world.

'102 Not Out' to be screened at Rashtrapati Bhavan

This time, I was in New York on Mother’s Day and I was spellbound with the level at which it’s celebrated there. Almost every second person I met on the streets, had a bouquet in their hands, rushing home to meet their moms. What a great way of celebrating ‘Mothers’!!

Your skills are amazing 👌