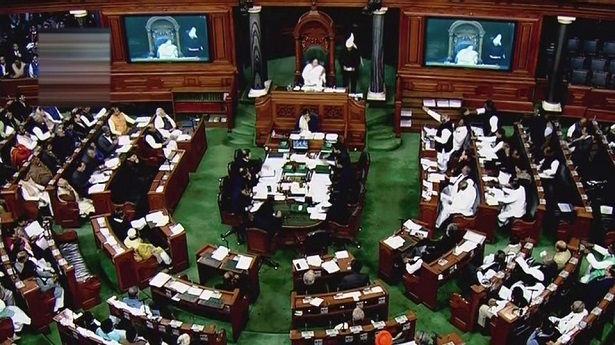 Recently, the word has been floating around the media that in Lok Sabha this Monday, the bill requesting the empowerment of the district magistrate to allow orders for the adoption of children was introduced. As per the media sources, the intention behind this bill was to reduce the time taken for issuing any such directions.

The Story behind this Bill passed in Lok Sabha

Presently, the process of adoption is quite slow in India, in fact, there is an inordinate delay in issuing adoption orders by the courts as they are already loaded with lots of heavy work.
Against this backdrop, women and child development minister, Maneka Gandhi introduced the Juvenile Justice amendment bill 2018. With this amendment, the district magistrate will get the power to pass the adoption orders for all the pending and upcoming adoption cases.
As per the decision from 20th July 2018, as many as 629 pending cases in relation to passing the adoption orders in various courts will get resolved.

Purpose of this amendment?

At present, there are many pending adoption cases that are waiting just for the orders to pass. This is what led to this bill suggesting to give the power of passing these orders to the district magistrate. Besides, the bill provides for transferring of all the proceedings pending before the court in relation to the adoption orders under certain provisions of the Juvenile Justice Act to the district magistrate.
The most prominent reason that led to this amendment bill was the effect of this delay on the child who is left languishing in the child care institutions even after being adopted by the family. As per the Juvenile Justice Act, all the proceedings should be completed within the time period of 2 months from the date of filing an application.
This amendment will now come in an act from 20th July 2018. This is definitely a good thing for making the system a little smooth and fast.