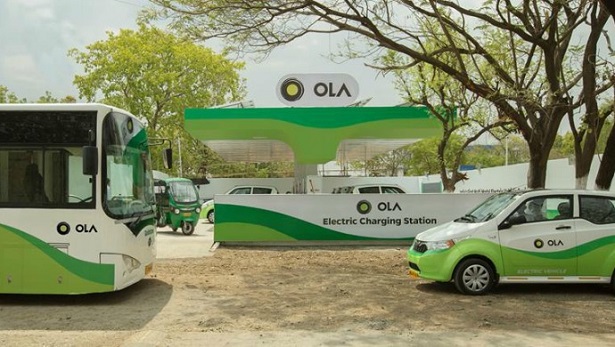 Here is a good news after all for India. India’s startup Ola is now all set to expand the services to U.K after becoming successful in Australia. This being the second big step by Ola overseas is a big news for the company. In the media reports, on Tuesday, Ola mentioned that they have finally received the license to operate on South Wales and Greater Manchester.

Approach Of Ola towards Expansion!

Not only this in the media reports, this has also come to light that Ola is planning to start the operation in South Wales by next month and is planning the expansion across the entire U.K by the end of 2018.
It seems like our Indian brand Ola is all geared up to put up a fight against the giant Uber company who has recently have faced some troubles in some of the British cities. It was in March when Brighton said that they have no plan in a renewal of the licenses of Uber but, in June 15-months of a probationary license has been issued to Uber for its operation in the British capital, London that was earlier refused in September last year.

A New Fight Begins between Ola and Uber!

After leveling the grounds in both India and Australia with Uber, now Ola is set to fly to the U.K to compete with its biggest rival “Uber”. This Bengaluru based company has been working its way up the ladder since its launch and has managed to give a tough competition to Uber. As per the latest updates, Ola is planning to add one other transportation option on the platform.
Interestingly, both Ola and Uber are backed by Softbank and the overlap between ola’s expansion with that of Uber has become an issue and left some questions of consolidation among these platforms.
In the statement, Satish Meena said that this is a way to show Softbank that Ola is much more superior to Uber not only in India but also overseas. This is also being said that this expansion might coat ola an unstable balance sheet this year as the promotional offers will come in the picture. Let’s just hope that thus Indian brand makes India proud on the foreign soil as well.