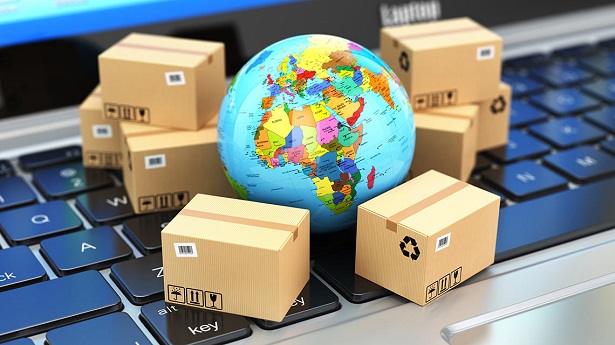 The reports from various media sources state that there is a good chance that the e-commerce giants including Amazon and Walmart might turn to United State’s government with the hope to reaching out to India’s Policymakers regarding their new e-commerce policy. “The new e-commerce policy is heavily titled against foreign firms”, said the online retailers.
On account of this matter, there is a possibility of several government-to-government meetings and talks to be held between these two countries.
A  person (unnamed) said, “We expect a barrage of letters to be exchanged between Indian and US authorities if the policy does not become more evenhanded”.
There is no doubt that the online retailers consider India as the top market and in this context, both Amazon and Walmart have been planning their expansion in India, According to the latest updates, Amazon has been planning on investing $5 billion in India wherein Walmart has also planned to acquire a  controlling 77 percent stake in Flipkart for $16 billion.

A Single Regulator for all e-commerce issues in India?

With all these plans of both these giant e-commerce platforms, the news of new e-commerce policy from India has come as a shock. The latest e-commerce policy designed by the Indian policymakers has been accused of creating an unlevel playing field for the foreign e-commerce companies. As per the Draft National Policy Framework on e-commerce, India is moving ahead in forming the single legislation to handle all the e-commerce matters and regulations.

What is the fuss all about?

Well! the Indian Policymakers have come up with the policy allowing the Indian-owned and managed marketplaces to have the option to hold inventories, unlike the foreign-funded firms. Industry experts also mentioned how this policy will impact the India-specific investment flow from both Amazon and Walmart.
Not only this but the policy also proposes the barring of the bulk purchases by the “related party sellers” of all the branded products and goods as these products lead to the price distortions in the marketplace. These goods include – Mobile Phones and white goods.
This policy however directly impacts the sale strategies of the big e-commerce companies like Amazon and Flipkart as these are the companies that tend to purchase goods in bulk and then sell to the large vendors.
Presently, the government has just opened the draft policy for public consultations and this draft seems to create a lot of ripple in the US administration as well. Let’s see what will be the final decision of Indian government. Will they be rewriting the policy or not?

6 Times You Will Need Legal Advice