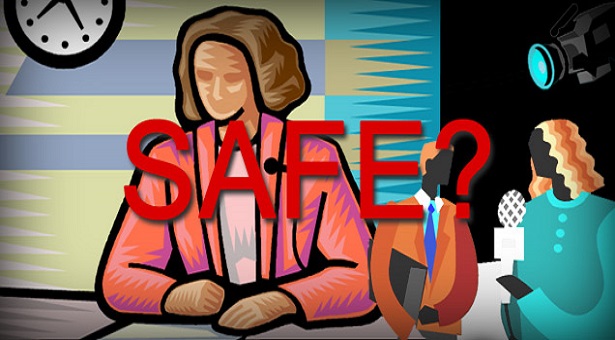 After the incident of 2012 gang rape, entire India was marked as the “most unsafe country for women”. This incident of 2012 tagged a black mark over the history of the country. This incident initiated an outrage among the residents of the country and fueled a lot of frustration among them regarding the safety of their women. The recent media news mentioned that the Indian Tourism ministry has launched a campaign throughout its overseas offices to highlight the fact that “women in India are safe in India”

2012 Gang rape | A Black mark on the country’s history

After the devastating incident of 2012, India was flagged as one of the most unsafe countries for women even above  Afghanistan, Syria, Saudi Arabia, and Somalia. It was on July 6th that the Indian diplomatic missions, tourism, as well as trade and hospitality offices sent a letter to the 548 experts in women’s issues explaining the series of safety measures that have been implemented for women after the December 2012 gang rape incident.
The tourism ministry claims that Indian authorities have reinforced even more strict anti-rape laws in the country. Also, the country is claiming that the life of women has improved significantly in comparison to the past decade. In the letter sent to the Thomson Reuters Foundation on Thursday, the tourism ministry also claimed that several other measures have been installed to improve the lifestyle of the women in the country while focusing on their security and safety. The letter also mentioned the mechanisms like one-stop centres and women’s helplines that the government has initiated on account of the 2012 rape case.

Ministry of India Claims, India is safe for women & tourists

All these facts they mentioned in the letter are open for discussion, ministry said. The motive behind this letter was to dismiss the Thomson Reuters Foundation poll on India being unsafe for women. The poll they took was based on several factors such as healthcare, cultural practices, sexual and non-sexual abuse and human trafficking and it is very disappointing that India out flagged all other countries for being the worst in all these aspects. Indian ministry claim that the tag they have been marked with has no solid backing for it and should be declared null and void.
No matter how much the Indian government tries to pull out of this pit, the reality has shown its course and the black era has been evidenced when the young girl was molested to death in December 2012.