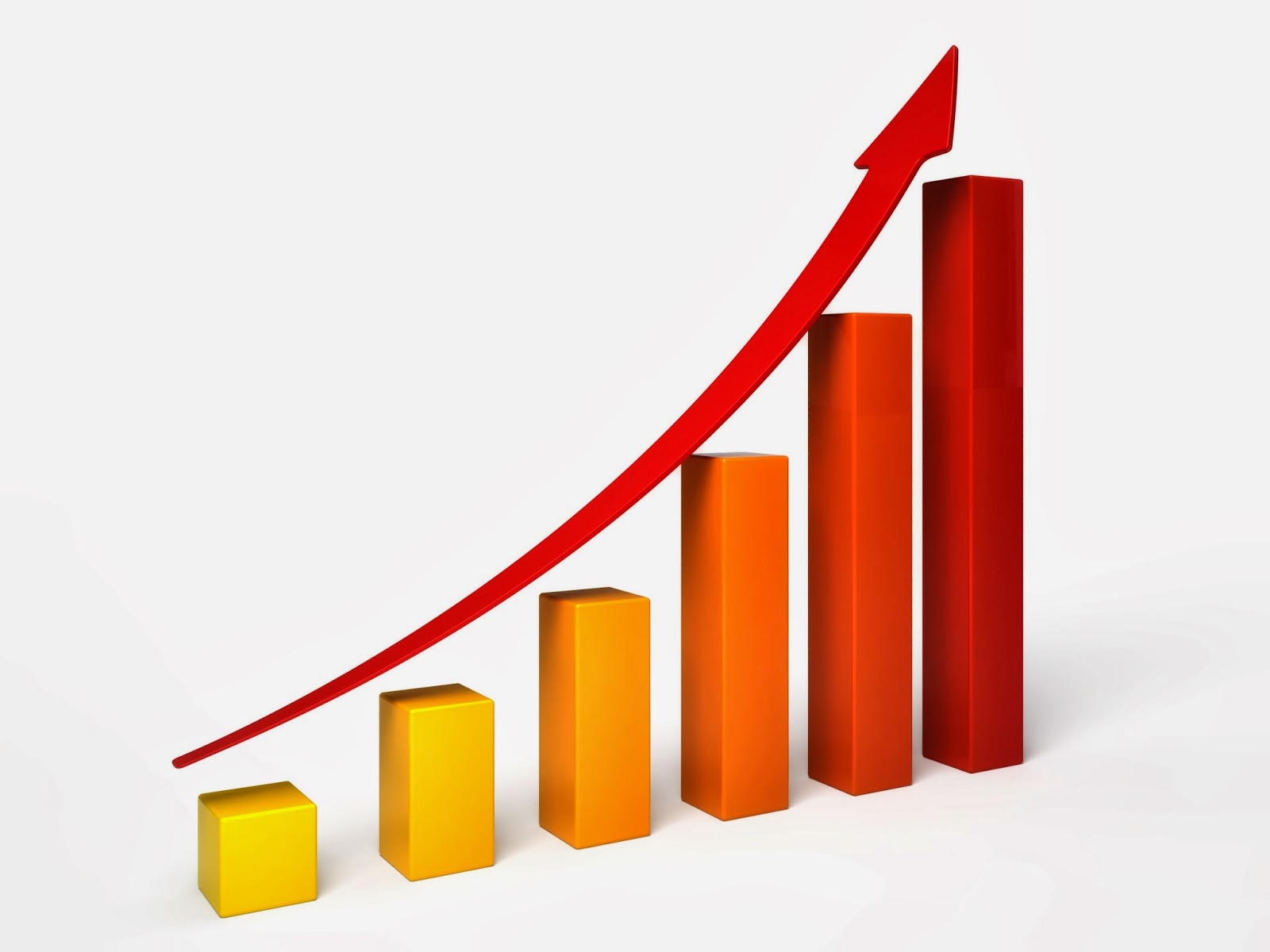 India has beaten France to become the world’s 6th largest economy. On the other hand, France slip to the 7th position. According to the latest figures, this big turn around happened in 2017, up until now.
According to the World Bank’s latest statistics, India’s GDP (Gross Domestic Product) increased upto 2.597 Billion Dollars (Approx. 178.59 Billion INR). That’s certainly another good raising point for the ruling Bhartiya Janata Party (BJP) led by Narendra Modi as the 2019 poll campaigns arrival.
On the contrary, France’s GDP is 2.582 Billion Dollars (Approx. 177.56 Billion INR). According to the World Banks’ report, United States America still holds top position, then China, Japan and Germany respectively. Britain is still the world’s 5th largest economy as before. If observe the 2017 statistics rigidly, only India and France position has shuffled, and other positions are the same.
The Indian economy made the highest power from vital government expenditure and investment. This is the reason that India’s economic growth rate in the January-March quarter of the fiscal year 2017-18 reached 7.7%, which is the highest level of 7 quarters.
Despite this, during the full term of its financial year 2017-18, India’s growth rate jumped 6.7 %, which is the minimum growth rate of Prime Minister Narendra Modi’s 4-year term.
However, the Finance Ministry has said that in the current financial year, i.e. 2018-19, the country’s economic growth will be 7.5 %. This economic survey has an upper limit of the estimated growth rate.

International Monetary Fund (IMF) said in April this month, India’s growth rate is estimated at 7.4% in 2018. IMF has estimated India’s growth rate of 7.8% in 2019. According to this, India will be far ahead of the nearest rival China regarding economic growth, which has been projected to grow at 6.6% and 6.4%, respectively, in these two years.

Estimation For India In 2018

In December 2017, ‘Center For Economics And Business Research’ was released “World Economic League Table (WELT) 2018” in which it was estimated that India would beat Britain in 2018 and become World’s 5th largest economy. The signs have already been observed.

Who Will Win The Next Lok Sabha Election In India In 2019??

Hi I am Shweta, A Digital enthusiast, writer, blogger, travel lover based in Indore. I am Freelance Digital Marketing Professional and have my own blog voodly I am passionate about create something great and spread to the world. I will share my thought about Business, Fashion, Lifestyle and Entertainment. I believe in living the life fullest and happiest and keep doing self improvement.