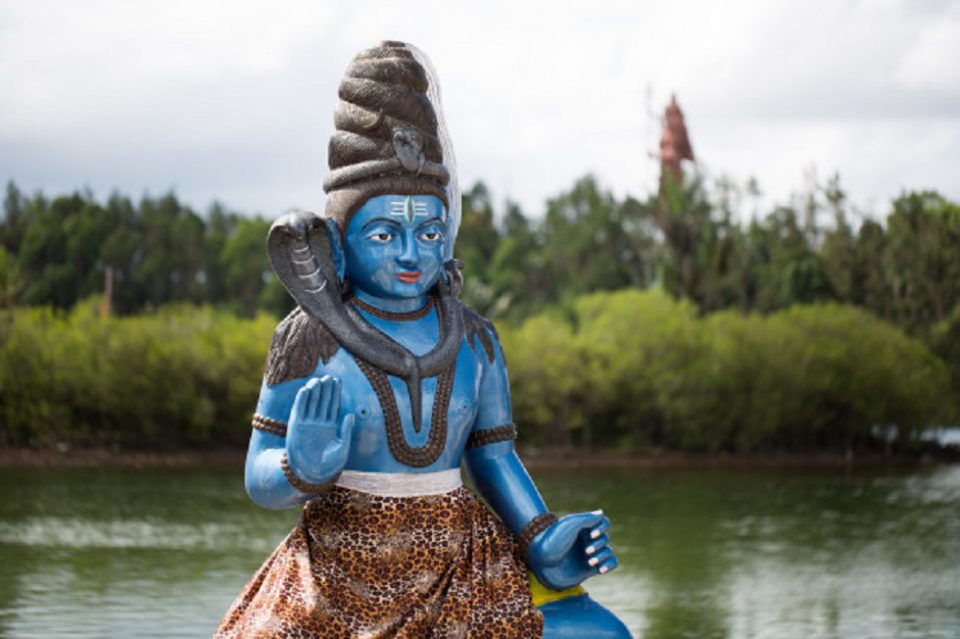 According to Hindu mythology, the churning of sea (Samudra Manthan) was done by Gods ( Devtas) and the Demons(Danavas). The snake Vasuki which is circled around Shiva’s neck was used as a rope while mount Sumeru was used to churn the sea. Large number of valuable things came out due to Samudra Manthan and in the end came out poison, strong enough to destroy the entire world. Lord Shiva came there to rescue the Gods and Demons and drank the entire poison and stored it in his throat which turned its throat into blue colour and hence was given the name Neel Kanth. In this month Lord Shiva gave life to everyone and therefore this month is very auspicious.

You May Like: Lord Ganesha: Some Interesting Concepts Behind His Symbolism

As we all know it is a month in Hindu calendar which falls between July and August. It is the fifth month of Hindu calendar which begins with a full moon and the star called Shravan Nakshatra which rules the sky for the entire month till the next full moon. It is considered as the holiest month in Hindu calendar as many festivals and religious ceremonies take place during this period. The entire month is dedicated to Lord Shiva and it is believed that worshipping him during this month will bring much fortunate and auspicious results. Many people carry kavad to the Shiva Temples (a long stick in which two ends are tied with pots filled with water of Holy River like Ganga) and pour the holy water over the Shivlinga.

The above mantra is the Mahamrityunjaya mantra which is recited during this period to address Lord Shiva for warding off unfortunate death. People also perform yagyas and japa while chanting it for good health and prosperity.

Om Namah Shivay is one of the most strongest and important mantra of Hindu mythology. The mantra means that ‘I offer Shiva a respectful invocation of his name and not invoking the name’. It brings peace to heart and joy to soul. Though there are many mantras, these are the two most commonly recited by the people with strong beliefs.

A Retreat to Bakkhali- The Hidden Gem of Bengal!