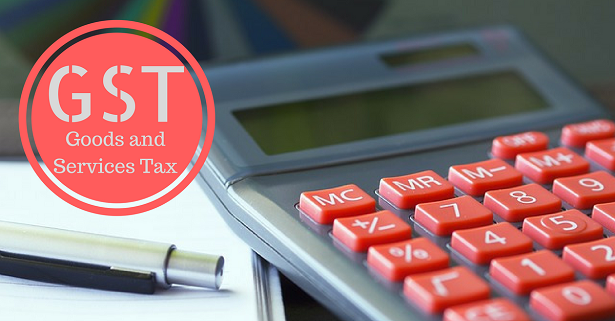 Since the implementation of GST (Goods and Services Tax) onto all the items in India, the government has planned of revising the rules. In the meeting of Goods and Services tax Council, the government has decided to reduce the tax on certain items like washing machines, refrigerators, small television sets, and perfumes.
Prices of the washing machines, refrigerators, perfumes, and small televisions soon to come down
GST council meeting was held for the entire day in which the decision of reducing the cost of some particular items has been taken. Finance Minister Piyush Goyal mentioned that the tax rate in 17 items that are frequently used by the middle-class families will now be reduced by 10 percent from 18 percent.
The list of Items that were included in for tax reduction during the meeting is given below –

Presently, all these items are taxed at 28 percent. Mr. Goyal heads the GST council and that has state finance ministers and officials on the team. Also, the tax on the items like handbags, jewelry box, homemade lamps, and ornamental framed mirrors has been reduced from 18 percent to 12 percent, added Mr. Goyal.
Items under 28 percent GST Slab to be taken out and added to lower tax slabs by the Council
As per the Delhi’s Deputy Chief Minister, Manish Sisodia most of the items that are presently under the 28 percent tax slab has been brought down. He also told media that this issue of the 28 percent tax slab items should be finally settled and there is no issue to drag further. In terms of the tax returns, the Delhi’s Deputy Chief Minister said that the returns for trader having turnover up to Rs. 5 Crore has been approved by the GST Council.
Cut to the point, after the day-long meeting of the Goods and Service Tax Council, the decision of reducing the tac on several items that initially were put under the list of 28 percent tax slab has been taken. This decision was basically taken oven on the items that are frequently and regularly used by the middle-class families in their everyday life.

How Enterprise Software is Useful to Project Management?