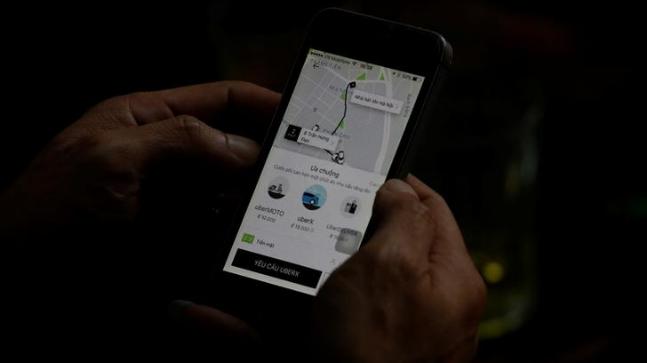 Google will no longer let you book an Uber ride directly from Google Maps. As Google noted in its blog post, the “Request a ride” feature has been removed from the latest version of Google Maps. You will need to go to the Uber app separately to book a ride.
Maps will, however, show the direction to your destination and also the estimated fare. For now, neither Google nor Uber has stated the reason behind removing the “Request an Uber ride” feature from Maps.
It is back in 2016 that Google introduced the “Request a ride” feature to let users book a cab directly from Google Maps. The feature allowed users to first get the direction to their destination and then request for a ride from the app itself. This feature made it easy for users to book a cab to reach their destination without having to switch between apps and also save a lot of their time.
“You can no longer book Uber rides directly in Google Maps. But you can still look up the route in the Maps app and then request the ride from the Uber app”
Until this feature was introduced, users had to switch to Uber app to book a cab. Now that the feature has been removed, users will have to follow the same process again. This consumed a lot of time.
The “Request for a ride” feature has been removed from both iOS as well as Android. You will, however, be able to get the direction and also the estimated fare for the ride. But, to book the cab you’ll need to switch to Uber mobile application.
In the new update, Google Maps will show “You can no longer book Uber rides directly in Google Maps” instead of “Request a Ride” when you try to book a ride.

And what about OLA??