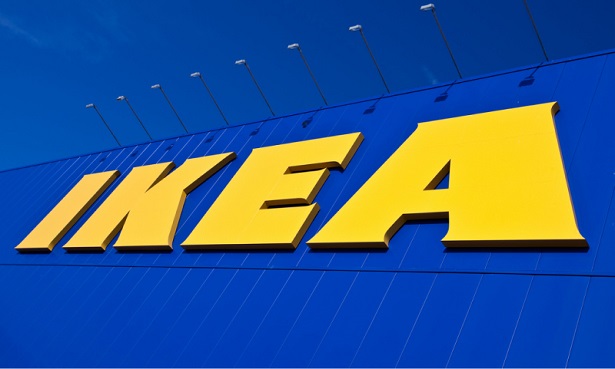 IKEA, the world’s largest furniture retailer has finally turned its way to India. It is all set to open its gate to India on 9th August 2018. This 400,000 square feet facility located in Hyderabad is going to be a significant step of IKEA in India.
IKEA has been trying  for approval from the regulators from the last 6 years. Not only this, but the company has well-spent this time on researching the local market to understand the local needs. They have visited over 1,000 Indian homes to come to an understanding of what they need.
Being a four-decade-old fish, this brand is definitely here for good. With this experience, one thing is clear that it will be beyond expectation.
IKEA’s south Asia business development head, Sandeep Sanan told the press that As Indian industries became more aggressive about their competition on the global level, IKEA started buying plastic from India and moved ahead into the carbon-steel products while keeping their focus on small things such as chairs and stools, and now the company has managed to source products from India that are worth Rs 2,506 Crore.
Instead of becoming worried about the declining contribution of the company sourcing, the company has planned to double the figure by 2020.
As per the foreign investment rule, the local sourcing of goods is mandatory for any foreign company setting their foot in India.
The Company IKEA has also started the production of Sofas, Mattresses, quilts, cushions, pillows and even wooden storage and furniture in the last 2 years.
That is not all, the company has also been busy exploring more of Indian fibers for more sustainable raw material. The company has been also seen working with the suppliers in Jharkhand and its government to procure raw materials like bamboo, jute, and water hyacinth.

Textiles | It has been decades that Indian textiles have found takers in some prominently large parts of the world. Some of these brands are Zara, H&M, Macy’s and even Walmart. Among all these companies is another name – the Swedish furniture Giants – IKEA. Not only this, Sanan also told the media that IKEA has been working with some of the brilliant Indian artists over the past few years to being the raw material to life.
Rugs | Carpet Belts is yet another procurement of IKEA from India. This company has been procuring these carpet belts from the northern parts of Uttar Pradesh over the time period of 3 decades. And what’s more interesting is that these plain and printed rugs have become a signature product of this brand.
These are some of the procurements of IKEA from India, that is all set to base itself in the country. So, let’s see how this step affects the big Swedish furniture giant, IKEA.

Rape is not a dirty secret, it is a national stigma