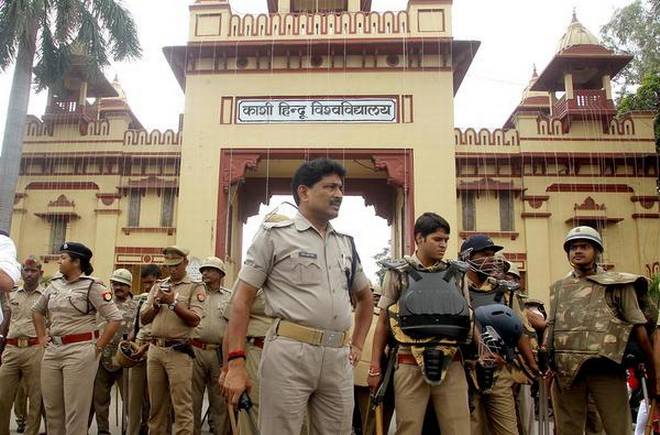 On the eve of World No Tobacco Day all branches of Varanasi police have been announced tobacco-free on Wednesday. The SSP announced that all police stations, police lines, police officers, traffic police lines and all branches of the district police have become tobacco-free from now in a workshop. There would be no use of tobacco in any form. A team of doctors conducted health check-up of policemen and apprised them of tobacco-related diseases and other health problems. It was decided that the doctors of cancer hospital would create awareness among police officials and will test all the policemen of all branches. To mark the World No Tobacco Day (May 31), the police would also conduct an awareness campaign in the city on Thursday to motivate people for quitting the use of tobacco.