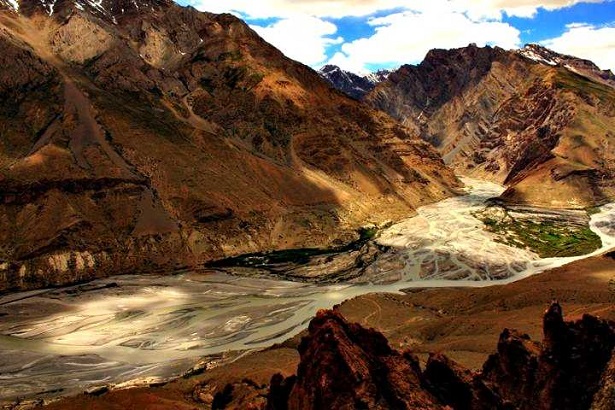 India is famous not only for its architectural marvels but also for diverse wildlife and vast forest coverage. The climatic condition of India befits diverse foliage varieties and forest area is the second largest portion of land used in India after agriculture. The forest area covers nearly 67.83 million hectares and constitutes 20.6% of geographical area in India. Ranging from Himalayas to Dry forests, this nation is also considered as mega-bio diversified country.

A biosphere is an ecosystem or rather specialized environment filled with flora and fauna which requires nurturing and protection. They are subjected to natural interest and scientific discoveries. These reserves are studied and managed by scientists and researchers to identify various forms and creatures found there.
Let’s have a look at some of the famous Biosphere reserves of India. 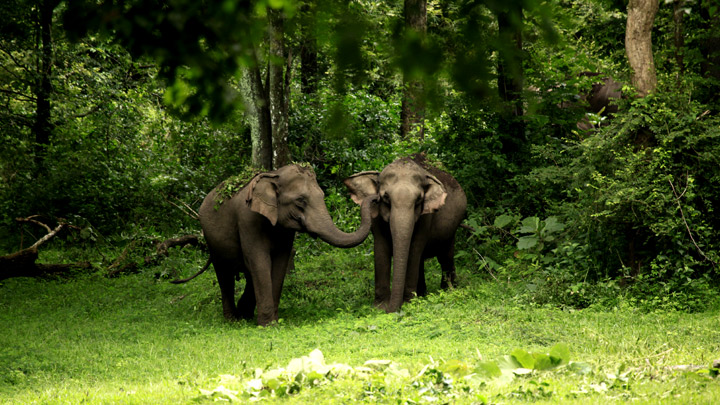 Year of establishment: 1st August 1986
States: Tamil Nadu, Kerala and Karnataka
Area covered: 5,520 sq kilometers
Nilgiri Biosphere reserve nature park is one of the most famous biosphere reserves in the country and most prominent wildlife sanctuary of the south. Nilgiri park is located at the slopes of Nilgiri hills even called as blue mountains. Here two majestic mountains meet namely Western Ghats and eastern Ghats that shares their boundary with the state of Karnataka, Tamil Nadu and Kerala. This biosphere is the home of many wildlife creatures including tigers. More than 100 species of mammals, 80 species of snakes and reptiles, more than 39 kinds of rare fishes, 31 species of amphibians, 360 kinds of birds and 320 species of butterflies abode here. 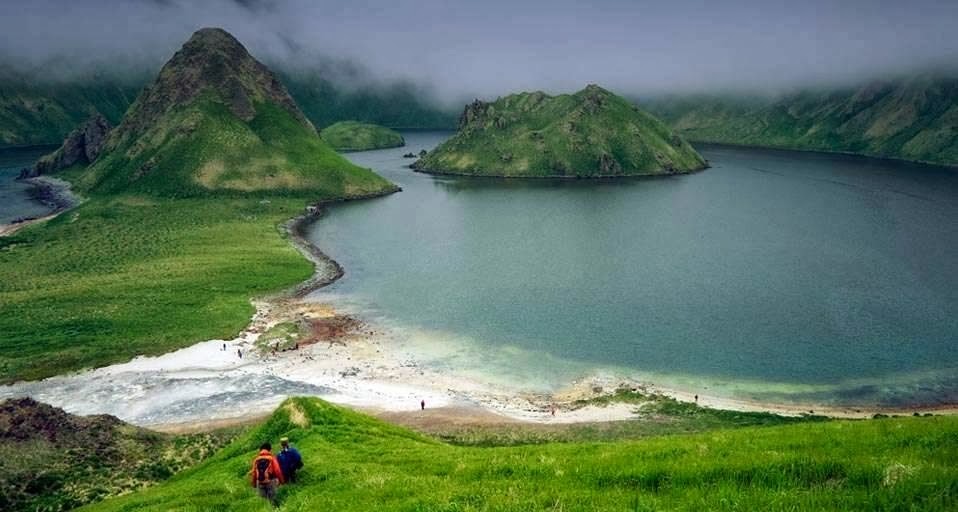 Year of establishment: 18th Feb 1989
States: Tamil Nadu
Area covered: 10,500 sq kilometers
Gulf of Mannar biosphere reserve is spread across southern parts of India across Sri Lanka. This reserve is even acclaimed to be the world’s richest area from the perspective of marine biodiversity. Gulf of Mannar reserves has 21 islands with beaches, forests and estuaries near the seashore environment and even includes marine components like sea grasses, algal communities, salt marshes, coral reefs and mangrove forests. There are more than 3600 kinds of animals and plants species including few those are endangered to peninsular India. Local tribes there are mainly into fishing business and biosphere preservers are given high priority to encourage local community for encouraging them in preservation process. 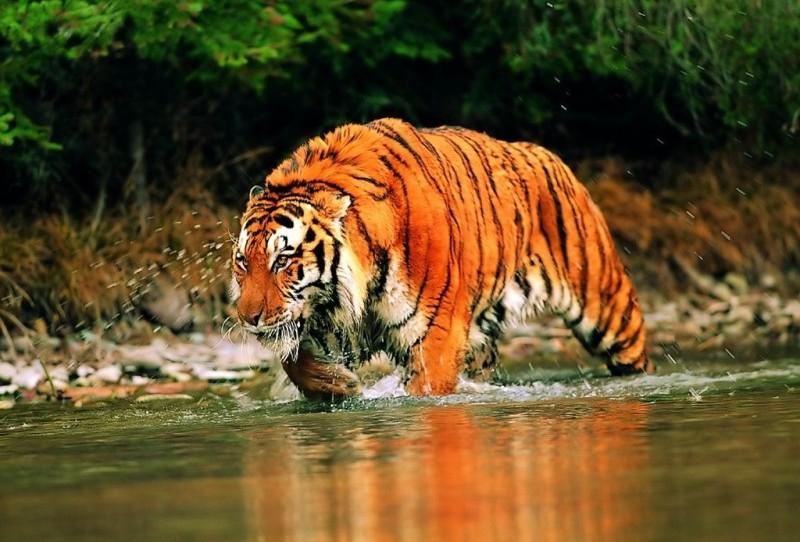 Year of establishment: 29th March 1989
States: West Bengal
Area covered: 9,630 sq kilometers
One of the largest inimitable forests in the world is Sundarbans which is also declared by UNESCO as World’s heritage site among new list of Wonders of Nature. The name of this reserve is derived from the word ’Sundari’ that is a form of mangrove tree found in this forest. In the confluence of rivers Padma, Brahmaputra, Ganga and Meghna, this National park is also known as Tiger reserve of Bengal. The washed soil from the rivers are tightly hold by mangrove trees and these trees have special roots that enables them to breathe oxygen from water. Therefore, this reserve is also famous for its special mangrove trees along with other rare species of flora and animals that abodes in Sundarbans forest. 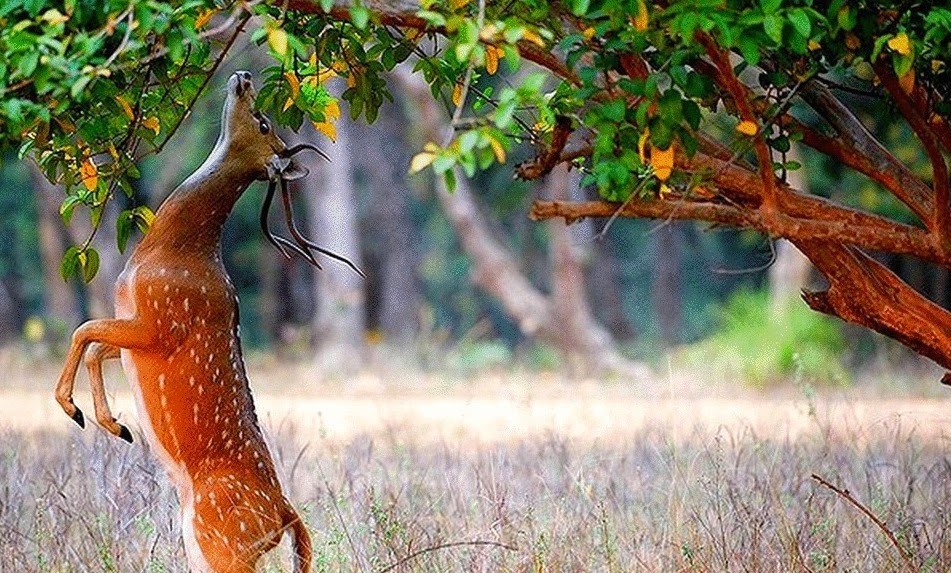 Year of establishment: 18th Jan 1988
States: Uttarakhand
Area covered: 5,860 sq kilometers
Nanda Devi National Park biosphere reserve and valley of flowers is exceptionally beautiful and is situated in high altitude of Western Himalayas with outstanding biodiversity view. Nanda Devi park is dominated by 1,817 m peak of the mountain, which is also the second highest peak in India. The mountain view is covered with gentle landscape and breath-taking view of meadows of flowers and inaccessible highland wilderness. Besides, there are many community-based ecotourism in separate portions of this park where many travellers’ visits to relish among nature’s beauty. 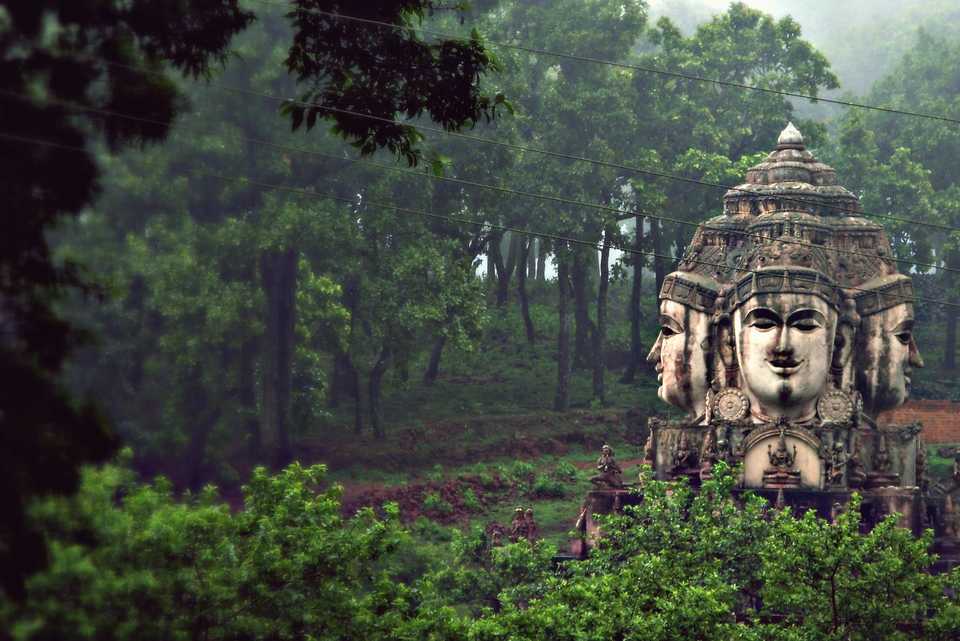 Year of establishment: 3rd March 1999
States: Madhya Pradesh
Area covered: 4,981 sq kilometers
Panchmarhi biosphere reserve located in Madhya Pradesh was established to preserve and protect wildlife by Indian government. It is one of the prominent regions of Satpura range that encompasses 3 separate wildlife sanctuaries inside its boundaries. Panchmarhi also homes tribal people and collection of flora and fauna. This biosphere reserve carries architectural importance also as numerous caves are found in this region that is known to be used by local population in previous times. Panchmarhi is nourished by water bodies surrounding its forest area that fuels dense greens. Tawa reservoir is the most significant source of water besides many other water bodies in this region.

Year of establishment: 21st June 1994
States: Orissa
Area covered: 4,374 sq kilometers
Similipal biosphere reserve is a huge mass of forest comprising 16 ranges of forest. Since this reserve is located at the meeting point of four provinces, it also acts as a linkage of geographical regions like Lower Gangetic plain, Eastern Ghats, Deccan Plateau and East Coastal zones. Many unique biodiversity harbors in this reserve that consist of rare plants, medicinal, threatened and economical plants and various other crop plants along with wildlife sanctuaries. Similipal has a rich flora that comprises 1,254 rare species of vascular plants representing 46% of Orissa’s flora including 94 species of orchids and 52 types of endangered trees. 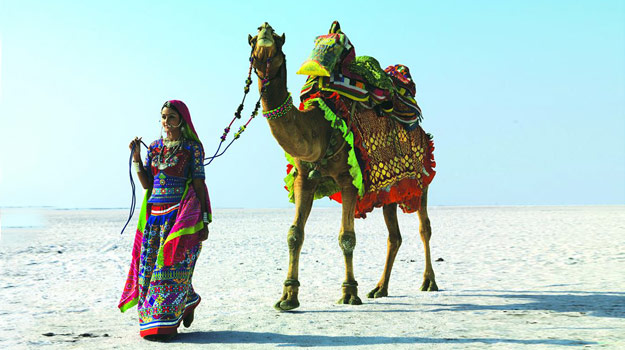 Year of establishment: 29th June 2008
States: Gujarat
Area covered: 12,454 sq kilometers
The great Rann of Kachchh has always been in news for its beautification’s and one of the major tourist attraction spots in India. This reserve contains largest marshy tracts and saline in the world. Rann is also categorized as low rainfall area and sparse vegetation. However, this reserve comprises of diverse demography as compared to other deserts due to its nearness to sea. In this low-lying area, marine water enters and as a result, Rann of Kachchh gets a mixture of saline and coastal desert. This biodiversity in return provides all the necessary elements to desert fauna and flora that are endemic and rare.

Top Resorts in Munnar for a Promising Travel Experience