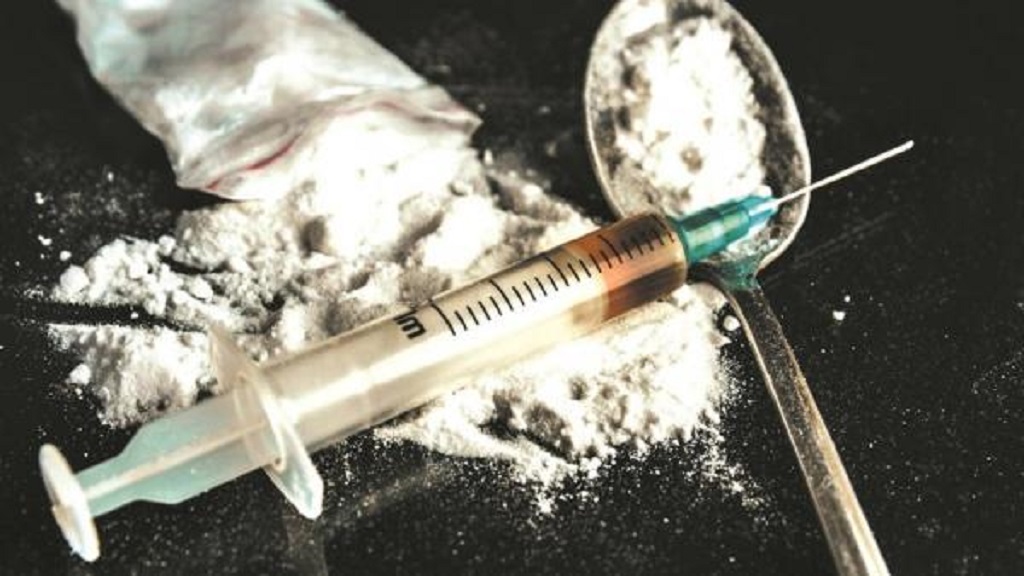 Addiction is a disease that affects our brain and behaviour. When someone gets addicted to drugs, he can not resist the urge to use them. She/he has no concern how much they affect their health. Drug addiction is not only concerned with heroin cocaine, but it is also concerned with Alcohol, overuse of medicines etc. The drug effect was not severing on our state before some years. There are different causes for it. But now the manufacturing, as well as using rate, has been increasing tremendously.
Drug addiction usage is increasing from day-to- day in the valley of Kashmir. The people who are affected by this abuse are the youths of Kashmir. People of all ages had its effects, but this had attracted particularly youth population of Kashmir from the age group of 18 to 35.
In a study done at the Government Psychiatric Diseases Hospital (GPDH) in 2002, doctors compared drug trends from 1980-88 and 2002 in patients – before the armed conflict erupted and after. An alarming increase of over sixty percent was reported in the use of Opioid-based preparations (9.5 per cent to 73.61 per cent), and an over twenty five percent increase in multiple substance-abuse (15.8 per cent to 41.6 per cent), from the 1980s to 2002.

Unemployment:- this is the major cause which has increased the usage of drugs in Kashmir. According to recent report filled by J&K government there are about 80,000 unemployed youths in the Kashmir. This report was given by finance minister Haseeb Drabu the general Assembly.
Anxiety and depression:- Due to conflict in the valley a large number of youths especially students become easily vulnerable to drugs. According to a study conducted by United Nations Drug Control Program (UNDCP) in 2008, there are 70000 drug addicts in Kashmir division alone including 4000 women.
A well-known psychiatrist Dr Mushtaq Margoob’s book, ― (Menace of Drug Abuse in Kashmir) published in 2008, states that the Valley has 2.11 lakh drug abusers. These figures have increased manifold in last seven years. It is worth mentioning here that substance abuse is not an acceptable behavior in our society and thus the figures might only reflect a tip of the iceberg and there may be a huge hidden population of drug addicts in our state.
In another study conducted by GPDH, with help from the Ministry of Science and Technology in International Journal of Medical Sciences & Pharmaceutical Research, Volume1, out of the 561 substance-use disorder patients, it was discovered that 63.85 per cent of patients had either experienced or witnessed multiple traumatic events, qualifying for the diagnosis of Post-Traumatic Stress Disorder (PTSD) compared to 36.14 per cent patients who had exposure to one traumatic event. This startling connection establishes the link between violence, PTSD and recourse to addiction, where PTSD is a primary disorder and subsequent substances abuse is used to self medicate symptoms of the disorder. A recent research study conducted by Government Psychiatric Disease Hospital (GPDH) reveals that 60000 youth including 4000 girls under the age group of 18-35 are drug addicts. The drugs which the youth consume are opium, heroine, brown sugar, and alcohol. Nearly 40,000 bottles of alcohol are consumed every day, the study states.
Another study reveals that, 65 to 70% students in Kashmir are drug addicts who include gateway drugs too and around 26% female students. The actual status of drug abuse in Jammu & Kashmir is not clear as no comprehensive survey in J &K has been carried out. However, there are some studies which show a very grim picture of substance abuse in Jammu & Kashmir state.
The studies conducted by the various government and private agencies have painted a grim picture about the substance users in the Kashmir valley. Experts believe that drug addiction is getting very common in Kashmir because of its easy availability in the markets. It is reported that tobacco, cannabis (charas), alcohol, benzodiazepines (sleeping pills, like alprax, valium), opiates (like codeine, heroin, morphine), brown sugar, Inhalants (like Fevicol SR, glue, paint thinner, petrol, shoe polish etc) are the major drugs of abuse in the state of Jammu and Kashmir.

Now the responsibility is on the shoulders of every citizen to be vigilant about there children. At home, he should educate them about the evil causes of these drugs. At school responsibility is of teachers; know as builders of a nation to educate the children about the ill consequences of drugs. In a school book, a chapter should be included about drugs and its effects on our health & wealth.
But above all, it is the responsibility of our police department to curb these evils from the society, as commons man’s effect may not put a severe effect on the users & manufacturers. Police know as guardian of society has to play a role like a guardian plays with his family. People involving with the manufacturing of these drugs should be punished according to the laws. But instead of controlling the drug trafficking, it seems police is flourishing these drugs. There are number of drug dealers in & outside the national highway. Their shops should be sealed & win the hearts of people like as a hero.
A journalist is not free, he too has a duty in controlling drug trafficking and also publishing abuses of drugs in their newspapers special columns should cover the ill consequences of drugs.
If the manufacturing and the use of drugs are not controlled, then we are not far away from a disaster. Our young generation will be ruined. The future of the state will be dark. So let the people should join hands with the administration to eradicate this disease from our state.
Kashmir commonly known as Pirwar should be preserved as Pirwar. It should not become the hub of drugs.

How to Get the Reliable Dubai Movers and Packers