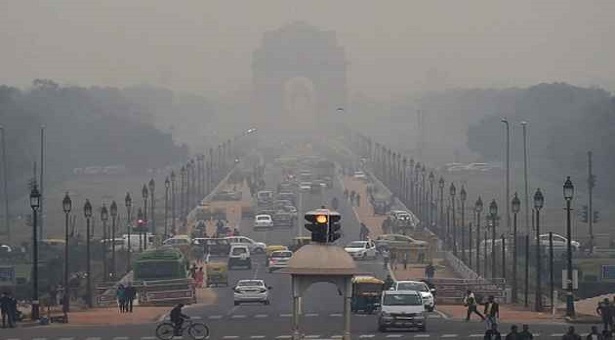 Delhi has been struggling to dismiss the tag of being the most polluted city of India. Aiding to the same cause, the city has plans to launch 3 pilot projects. It has been surveyed that the air in the city is most polluted during the months of November & December. The air quality of the city has deteriorated to the level that people are getting sick breathing.

Prior to the most pollution prone months, November & December, Delhi is preparing itself to fight with the means to reduce the issue. 3 pilot projects have been launched to do so. First the buses have been mounted with the filters, second the dust separation chemical sprays have been used constantly, and third, the equipment has been installed to such the particulate matters from the air.

NCAP to be prepared by the ministry!

There has been a word that the ministry is planning to finalize the proposed National Clean Air programme (NCAP) by the end of July. Once the plan is finalized, it will be sent to the cities for implementation, helping them curb the air pollution. The draft has already been prepared by the environmental ministry with the simple motto of prevention and control of the air pollution.
The National Environmental Engineers research institute has been given the responsibility of the implementation of these 3 pilot project to defend the air quality of the city before the most challenging months of November & December.
Along with this Delhi, the ministry has also been working on the remediation of the landfills. This process involves the removal of the garbage from the landfills, covering the same areas with the natural greens and stabilizing the slopes.
Also, the government is planning to survey cities capacity of controlling air quality prior to working on the creation of the NCAP. This entire plan is going to take a month, said the ministry official.
In conclusion, the government of Delhi is trying to fight the deteriorating air quality issue as per the reports, but still, there is a huge scope where the work could be done. The ministry has been constantly trying to control the air quality and for this cause only has launched 2 pilot projects discussed above.

10 Most Expensive Sunglasses in the World

Yes it is important to prevent pollution