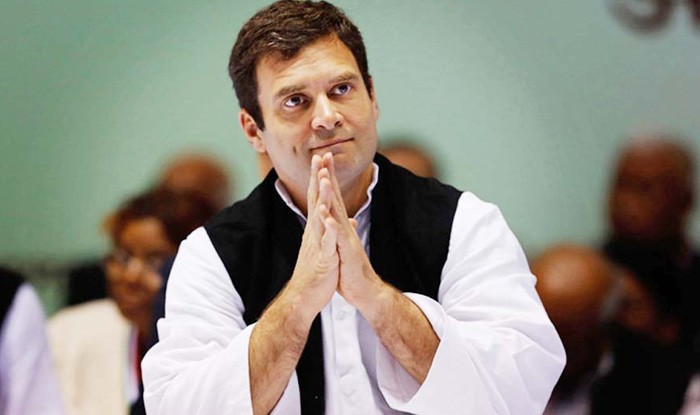 A case has been filed against the Congress president Rahul Gandhi for defaming India on foreign soil in the Chief Judicial Magistrate Hari Prasad’s court in Muzaffarpur on Saturday.  Advocate Sudhir Kumar Ojha who filed the case said that he was hurt by Rahul Gandhi for “linking unemployment with terrorism” in his speech during his Germany visit last week.
“Linking terrorism with unemployment has tarnished the image of our country on the foreign soil. I have filed a complaint case seeking court’s order for a defamation suit against the Congress President,” Advocate Ojha said in Muzaffarpur. Chief Judicial Magistrate Hari Prasad fixed the matter for a hearing on September 4.
The senior lawyer also pointed out that Rahul Gandhi has held Indian culture responsible for rising cases of violence against women in India. “He has deliberately made statements with an intention to create tension in the country,” said advocate Ojha.
Incidentally, Ojha had filed a petition in the same court on August 20 against Punjab minister and former cricketer Navjot Singh Sidhu for hugging Pakistani General Qamar Jawed Bajwa during the swearing-in ceremony of Pakistan Prime Minister Imran Khan in Islamabad.