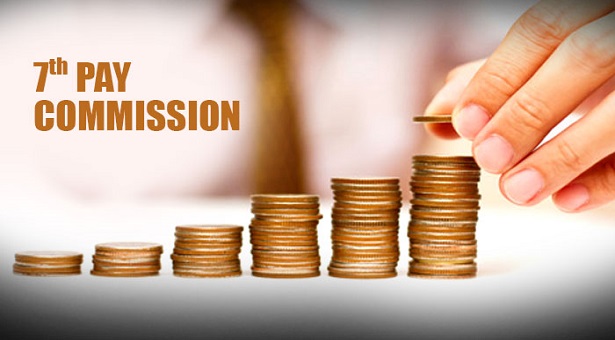 While the wait for the minimum pay hike goes on, the Maharashtra government has come to decide to grant the pay hike to the state employees up to Rs. 21,000 by Diwali. This news benefits the 17 Lakh employees.

Earlier, this year the news popped up stating that Himachal Pradesh has also ordered the basic pay hike for the government drivers from Rs 1000 per month. Not only this the hike in UA that is uniform allowance was also sanctioned, increasing the amount from Rs. 200 to Rs 300.

Along with Maharashtra employees and drivers in Himachal Pradesh, pension for teachers has also increased under the recommendations of the seventh pay commission. This order has increased the pension of both teaching and non-teaching faculty of central universities and colleges.

Earlier, the news also made to the media that there will be overtime allowance for the central government employees. According to the orders issued by the Personnel ministry, the Modi sarkaar has discontinued the overtime allowance for all the CG employees under 7th CPC.
These are the latest updates on the 7th Pay commission’s recommendations. There still has been no decision of the matter of basic pay hike under 7th Pay commission. All the benefactors from this recommeded pay hike are desperately waiting for the government to take decision in favor of the demands of the employees.