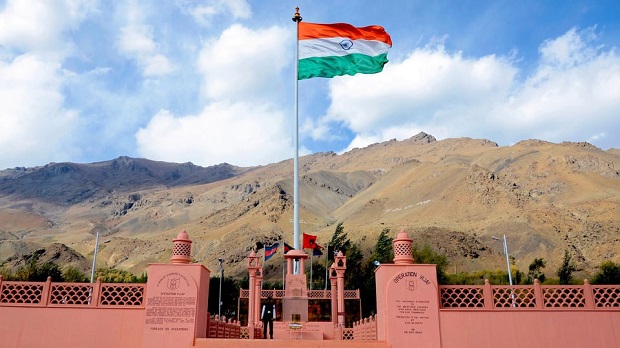 India’s military history is vast and full of heroic battles. The second largest army in the world has proved its mettle each time the nation was under internal or external threat. Irrespective of terrain, climatic conditions, political scenarios or logistic issues, our soldiers have always possessed the courage and capability to fulfil every task put forth.

Unfortunately, many brave souls have made the ultimate sacrifice of life for their country in the line of duty. India has fought multiple wars with its neighbour Pakistan; among which the Kargil War was a sudden, large-scale conflict that brought victory at the cost of many lives.

26th July is celebrated as Kargil Vijay Diwas every year; for it was on this day in 1999 that India declared victory over Pakistan in Operation Vijay that ended the 2 month battle between the neighbours.
Each year 26th July is the day when the entire nation pays homage to selfless soldiers who died protecting the country. Vijay Diwas celebrations are held in the Kargil-Dras sector, in New Delhi and at many other places across India. The number of lives lost in the war on the Indian side is said to be 527. Numerous gallantry awards and medals were awarded to soldiers who were part of the war; some were given posthumously.

In memory of these martyrs, the Kargil War Memorial was built in Dras by the Indian Army. It consists of a Sandstone Wall that displays the names of all the Indian Army personnel who lost their lives in the war. With live briefing about how the war took place, and audio visual room and a souvenir shop, the Kargil War Memorial attracts crowds all year round. It is closed for the public every year between 23 and 26 July due to Kargil Vijay Diwas events.
The Prime Minister and the Defence Minister, amongst others, pay tribute to martyrs every year at the Amar Jawan Jyoti at India Gate, New Delhi. The eternal flame that burns here 24/7, is a symbol of the country’s recognition and respect for the sacrifices of all soldiers who have gone down fighting. 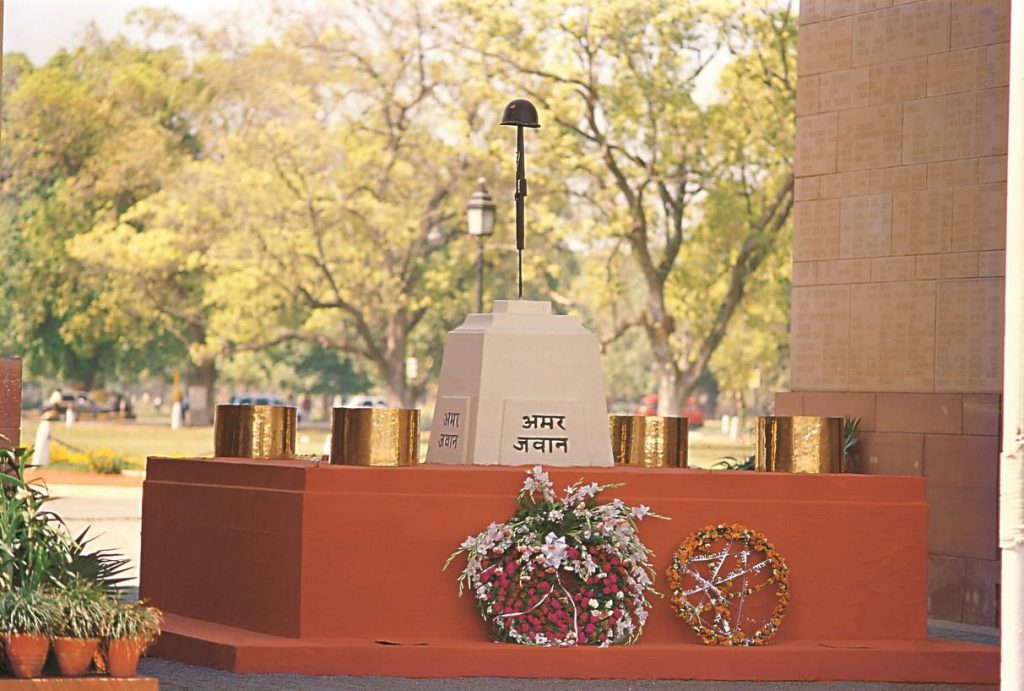 The Kargil War created many heroes; some still serving and some not amongst us anymore. The conflict provided content for many films and filmmakers. Most of us are familiar with the 2003 Bollywood film LOC Kargil. This movie had a huge star cast and was based on Operation Vijay and Battle of Tololing along the Line of Control. 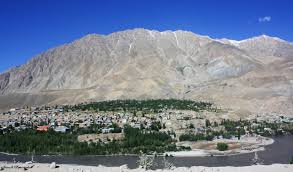 As a part of the celebrations this year, on 2nd July 2018 ‘SHWET ASHW’, the elite Motorcycle Display Team of the Corps of Military Police along with TVS Motor Company flagged off a Motorcycle Expedition from Bangalore to Dras. A team of 5 army officials will traverse a distance of more than 3250 Kilometres across eight states in the country concluding on 24th July 2018, at the Kargil War Memorial. The aim of the expedition is to pay homage to the supreme sacrifices made by our martyrs during the Kargil War and enhance the image of the Indian Army to motivate the youth to join this elite organization.
If you wish to know more about this war and the legendary fighters it created, there are many documentary films, TV series and books that give in-depth information in an easy to understand fashion.
Stay tuned to news channels and social media this Vijay Diwas and discover the stories of the Indian Army’s success. And no matter how busy you are, make time to pay respects to those who made this victory possible.

Read This Before You Regret Buying Something!