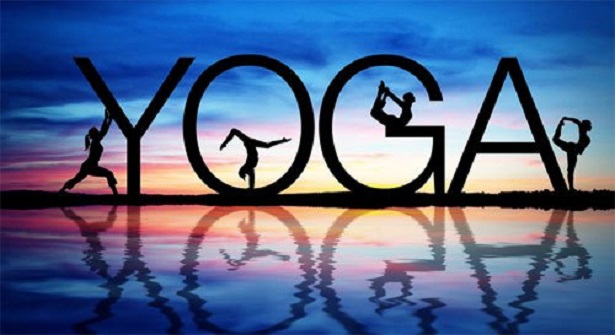 21st June, the day of the Summer Solstice (longest day of the year) in the Northern Hemisphere has great significance for all of us. Today, we have probably been a part of the International Yoga Day celebrations at our workplace or educational institutions.

An International Day of Yoga was a concept proposed by the Indian Prime Minister Mr. Narendra Modi at the United Nations General Assembly (UNGA) in 2014. Subsequently, the first World Yoga Day was celebrated internationally on 21st June 2015 and with celebrations in India beginning from Rajpath, New Delhi. The national celebration for the 4th year of this wonderful initiative was held today at Dehradoon.

The Indian Ministry of AYUSH has been managing the celebrations in the country every year. Since its inception, Yoga Day celebrations in India and abroad have created multiple world records.
Various countries and nationalities of the world have come together to participate in this resolution towards a better, fitter society. 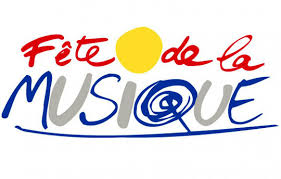 But many are not aware that since 1982, 21st June is celebrated as World Music Day. Also known as ‘Fête de la Musique’, it was an idea conceived by the then French Minister of Culture Jack Lang and Maurice Fleuret- French composer, music journalist and radio producer. The day celebrates the joy and flavour of music across cultures. 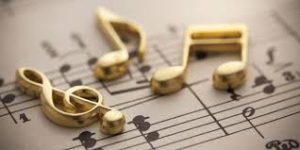 Fête de la Musique witnesses a very unique celebration. Music Day does not just mean that people go and attend music concerts in city halls. It is a festival where musicians and artists (professionals or amateurs) perform for the public on the streets, in clubs, at restaurants, in concert halls and even in public transport. And most of these performances and concerts are free of cost. The idea is to bring music to the people. 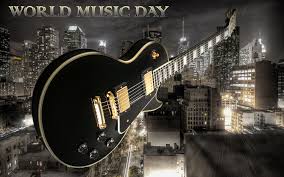 Since its inception, World Music Day is celebrated across the world in more than 120 countries every year. This year, the festivities in India reach a new high with around 160 artists from more than 16 countries, performing in Udaipur, Rajasthan. Other cities too will be organizing musical evenings, participating in the spread of music.
Yoga has proved its mettle in helping countries move towards a fitter society and ensuring mental and physical well-being.
Music is essentially embedded in the fabric of society, offering joy and solace to the performer as well as the connoisseur.
So 21st June is indeed a day of the year that witnesses the perfect amalgamation of two unique yet similar philosophies; Yoga- a concept that aids the personal development of every individual and Music- a bond that transcends borders!