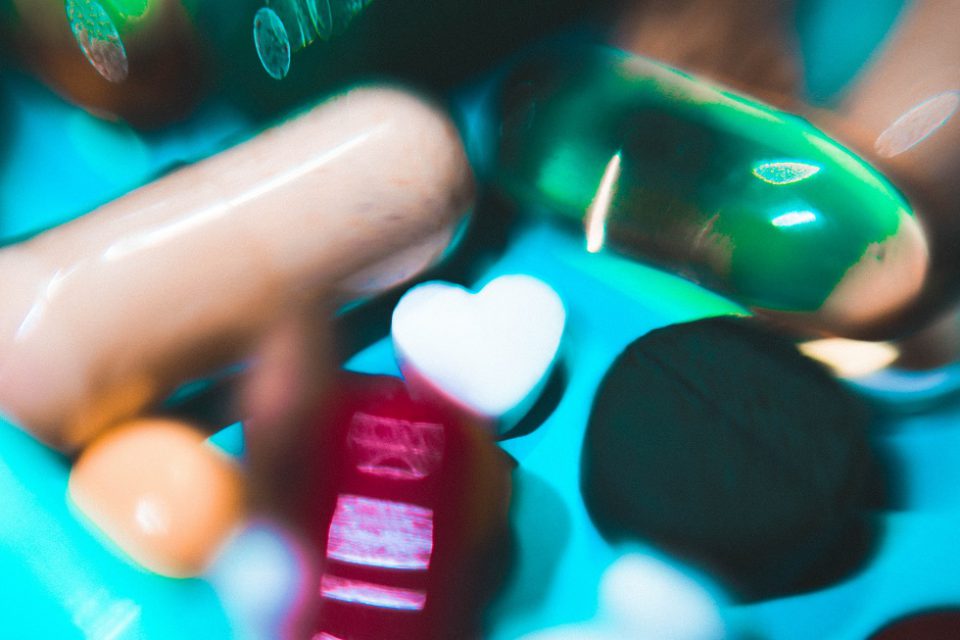 ‘Poppers’ is a popular slang term given to certain psychoactive drugs called alkyl nitrites. The inhalant variant called amyl nitrite in particular is given the nickname poppers. It used to be present in the form of capsules that had to be popped before consumption. Today, poppers are mostly inhaled as they produce instant highs as opposed to other drugs that take time.

Although it is used by people from all over the world, the gay community in particular uses them more as the drug helps to relax the walls around the anus. It also provides intense highs and has been shown to provide powerful orgasms.

5 Reasons Why They Are Banned in Some Countries

1)   Gateway Drug – Poppers are used a lot in the night club scene as they provide an instant high and increases sex drive significantly. Due to this, some consider poppers to be a gateway drug that may cause people who consume them to move on to more harmful substances. This mentality has played a large role in some countries trying to make poppers illegal. Countries like Australia have sought to ban poppers for a few years now but ultimately decided to make them legal later on.

2)   Side Effects – In some cases, it can also lead to serious health consequences such as temporary loss of vision, permanent eye damage, irregular heart rhythms and so on. Countries like Canada have banned the sale of poppers due to the health risks mentioned above.

3)   Lack of Awareness – Poppers are extremely dangerous when swallowed instead of inhaled. Swallowing it can lead to coma, cyanosis and death. One of the reasons why they are banned in some countries is due to the worry that the habitual practice of inhaling poppers might lead to scenarios where some might try chasing more intense highs by consuming it in different ways.

4)   Sex-Related Use – Poppers can provide intense orgasms and helps in relaxing the walls around the anus which is one reason why the drug is so popular amongst the gay community. However, when poppers are mixed with Viagra and other erectile dysfunction drugs, they can lead to severe cardiovascular complications. One of the reasons behind some countries banning poppers is the fear that the intense high along with increased sexual drive may lead to some people consuming it with other sex-related medicine. Several types of poppers exist in the market, and generally of varying strengths or different aroma names with common examples such as Amsterdam aroma, or Liquid Gold poppers aroma.

5)   Ignorance – This is by far one of the biggest reasons why poppers are banned in certain countries. Throughout the last few decades, there has been plenty of unsubstantiated data that had been used to falsely amp up the negative consequences of the drug. For instance, in the 80s in North America, there was a general belief that since poppers were used in the gay community a lot, the number of AIDs cases would be on the rise. Although this was later disproven, similar beliefs out of ignorance have led to a generally negative view amongst lawmakers in a lot of countries.

In the UK, there has been a constant tussle over the last few years when it came to the legalisation of poppers. In January 2016, a motion made to exempt poppers was defeated at first but after public outcry, a deeper look into poppers revealed that they cannot be defined under the Psychoactive Substances Act of 2016 since they don’t directly affect the central nervous system. Today, poppers are legal to use in the UK but they cannot be advertised for human consumption.

How to take care of your mental health during Covid-19