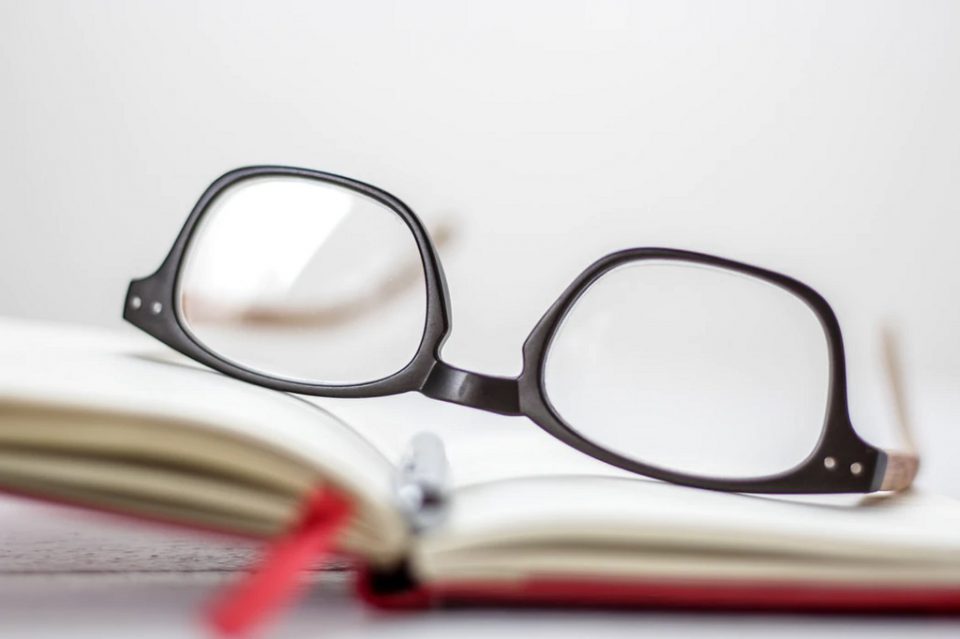 Photochromic glasses are a variety of optical articles in which lenses change color depending on the sunlight. The brighter and stronger the sun shines, the darker the lenses will be, to better protect the eyes from ultraviolet light and make your stay in the street comfortable. In a room, they automatically become transparent.

For this ability photochromic glasses are often called «chameleons» – they as lizards adjust to the environment. It is also possible to call them «clever glasses», because they know when to turn into sunglasses, and when to remain ordinary glasses for sight.

How do photochromic lenses work?

Photochromic lenses are able to change the degree of obscuration, or more precisely, the light transmissibility of glasses. Because the smaller the percentage of visible light that passes the lens, the darker it is. On the package with glasses it is noted by parameter VLT – Visible Light Transmission, or literally «visible light transmissibility». VLT is indicated as a percentage: the higher the value, the more transparent the lens. Depending on how hard the filter is blacked, it is assigned an index from S0 to S4 corresponding to a certain range of light transmission:

– S0 are almost completely transparent lenses that pass 80 to 100% of the light. They are comfortably worn indoors, under artificial light, at night and in deep twilight.

– S2 is a lens for variable cloudiness or the winter sun when it is low above the horizon.

– S4 is a high-altitude lens with as much blackout as possible: they only pass 3-8% of the visible light and are designed for mountaineering in the highlands.

Typically, photochromic filters for sports optics overlap from two to three categories of VLT, such as S2-S3 or S1-S3. Less common are S2-S4 lenses.

All photochromic lenses operate in the same way. A very thin layer of light-sensitive organic matter from the naphthopyran group is applied to their surface. Its molecules, under the influence of ultraviolet light, slightly change their structure and begin to absorb light rather than pass it through themselves. It makes the substance layer darker. But once the UV radiation is gone, the structure of the naphthalene molecules returns to their original transparent state. As a result of this reversible chemical reaction, the lens becomes darker in the sun and becomes clearer when light is lacking.

Species of photochromic glasses for men and women.

Photochromic lenses are usually made of either plastic (organic) or glass (mineral). Besides the material of manufacture «chameleons» differ on the technology of application of photochromic substances. Photochromic molecules can be located in the mass of polymer or mineral material or on the surface. In state-of-the-art materials, photochromic molecules are introduced into the very surface of polymer lenses (up to a depth of 1 mm). This ensures a rapid darkening and enlightenment of the lens and uniformity of its obscuration at the difference in diopters between lenses.

How do we make the right choice?

The quality of the points selected depends not only on their lifetime, but also on the health of your eyes. Therefore, their choice must be taken seriously. Small recommendations can help:

Now manufacturers offer a wide choice of frames, from different materials that will be suitable for manufacturing «chameleons», Lenses can be grey or brown when shading.

It is also worth noting that chameleon glasses will give comfort to drivers with visual problems. Because not only will they provide the required visual acuity, they will also become reliable protectors against the dazzling sun. There are special photochrome lenses for drivers that are obscured in the car cabin through the windshield.

What does the price of photochromic lenses depend on?

The price of photochromic lenses is difficult to separate from the price of the glasses or masks in which they are used. Especially when comparing lenses from different manufacturers. Therefore, we will only check the parameters that characterize only photochrome filters:

Chameleon glasses will be a great solution for those who already wear regular medical glasses and spend a lot of time outdoors. In this way a person can save on the purchase of individual sunglasses, as well as avoid the need to constantly change ordinary sunglasses and vice versa.

These glasses are also the best choice for people who are active and spend a lot of time outdoors.

Which lenses should I choose?

If you live in bright, southern regions, you need at least one pair of tinted or photochromic ones. Depending on your needs, which ones. So, for example, if you want to use them for driving, photochromic lenses won’t work. And if you often find yourself indoors or outdoors, photochrome is the perfect solution, instead of constantly changing your glasses.

Glasses with photochromic lenses are a versatile and optimal solution for people with poor vision. One point can be a substitute for a few and will be useful for all occasions. Most importantly, they will be a reliable shield against ultraviolet radiation, which can damage eyes and even cause visual loss.

Photochrome goggles are smart for another reason. They are proof that the eyes need to be protected from the sun at any time of the year. Those who wear them all the time know firsthand that lenses are slightly obscured even in cloudy weather. This means that even by hiding behind clouds and occasionally appearing in the sky, the sun is a danger to the eyes.

Credit Card Debt: Your Options if You Were Sued

What Are the Easiest Ways to Consume CBD?