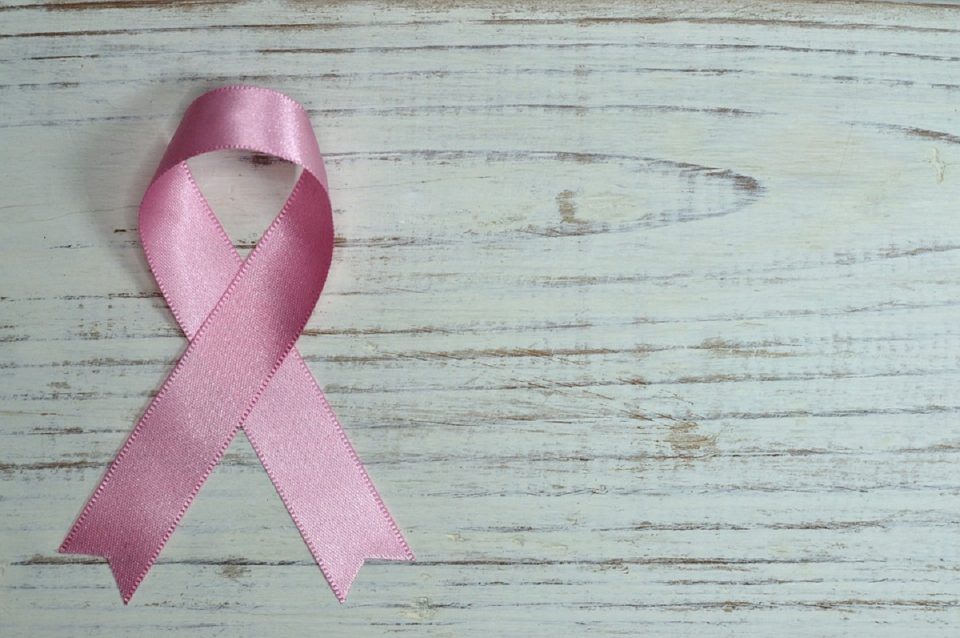 Cancer is a class of diseases in which cells grow uncontrollably, invading and destroying normal tissue. There are many different types of cancer, which can affect any organ or tissue in the body. Cancers that develop in women are often treated differently than cancers that develop in men, due to differences in biology and physiology. In this article, we will explore some of the most common cancers that affect women. So, what are these cancers and what can you do about them? Read this article to find out more!

This is the most common cancer in women, accounting for more than one-fourth of all cancers diagnosed in women. Breast cancer can occur in any woman, although the risk increases as a woman gets older. The cause of breast cancer is not known, but there are many risk factors that increase a woman’s chance of developing the disease. These include being overweight or obese, having a family history of breast cancer, and being exposed to radiation. There are also several lifestyle factors that can increase the risk of breast cancer, including drinking alcohol and smoking cigarettes. There are several treatments for this type of cancer, including breast cancer surgery, chemotherapy, and radiation therapy. Your doctor will work with you to develop a treatment plan that is best suited for you. However, in order to prevent breast cancer, it is important to be aware of your risk factors and to make healthy lifestyle choices. Also, it is crucial that you examine your breasts regularly and report any changes to your doctor.

This type of cancer arises from the cells lining the cervix, the lower part of the uterus. Cervical cancer is the second most common cancer in women worldwide, and it is responsible for more than 500,000 deaths each year. The cause of cervical cancer is not fully understood, but there are some risk factors that increase a woman’s chance of developing the disease. These include having HPV (human papillomavirus), smoking cigarettes, and being exposed to radiation. There are several treatments for cervical cancer, including surgery, chemotherapy, and radiation therapy. However, the best way to prevent cervical cancer is by getting vaccinated against HPV. So, make sure you get the HPV vaccine if you are eligible!

Ovarian cancer is a type of cancer that starts in a woman’s ovaries. It is the fifth most common cancer among women and accounts for about 4% of all cancers diagnosed in women each year. Ovarian cancer can be either benign or malignant, with the latter being far more serious. When ovarian tumors are found early, they may only need to be removed by surgery without any other treatment needed because their growth rate is usually slow and does not spread quickly to other organs. However, if it has already spread beyond the ovaries when it is diagnosed then chemotherapy will likely be recommended as well as the removal of both ovaries and fallopian tubes (salpingo-oophorectomy). The prognosis for ovarian cancer varies depending on the stage at which it is diagnosed, but around 50% of women with ovarian cancer will survive for more than 10 years after diagnosis.

Endometrial cancer is a type of cancer that starts in the lining of the uterus (endometrium). It is the most common type of gynecologic cancer and accounts for about 10% of all cancers diagnosed in women each year. Most cases of endometrial cancer are detected early when they are still confined to the uterus, and can often be treated with surgery alone. However, if cancer has spread to other parts of the body then radiation therapy and/or chemotherapy may also be recommended by your doctor. The prognosis for endometrial cancer varies depending on the stage at which it is diagnosed, but around 85% of women with early-stage disease will survive it.

This is the most common type of cancer in the world, and it can occur anywhere on the body. The two most common types of skin cancer are basal cell carcinoma and squamous cell carcinoma, both of which are highly curable if they are detected early. Melanoma is a more serious type of skin cancer that can be fatal if not treated early. While sun exposure is the primary cause of skin cancer, it can also develop in people who have never been in the sun. People with fair skin, light hair, and blue eyes are at the highest risk for skin cancer. Although this type of cancer can occur in men, it is much more common in women.

Thyroid cancer is a type of cancer that starts in the thyroid gland. It is the most common type of cancer that affects the thyroid gland, and it is more common in women than men. The symptoms of thyroid cancer vary depending on the stage of the disease but may include a lump or swelling in the neck, hoarseness, difficulty swallowing, and pain in the throat. The prognosis for thyroid cancer varies depending on the stage at which it is diagnosed, but around 95% of people with the early-stage disease will survive it.

Lung cancer is the leading cause of cancer death in women, and it is also more common in women than men. The symptoms of lung cancer vary depending on the stage of the disease but may include coughing, chest pain, shortness of breath, and fatigue. Treatment for lung cancer may include surgery, radiation therapy, chemotherapy, and targeted therapy. Despite the fact that breast cancer is far more common in women than lung cancer, the latter causes far more deaths. While tobacco use is the major cause of lung cancer, not everyone who has the disease does. Some may have smoked, while others have never smoked.

We hope that this article has helped you gain a better understanding of the types of cancers that affect women. This information will help you take the necessary steps to protect yourself and your loved ones from these diseases. But there is one important thing we have left out – prevention! Cancer is sneaky, but it can be stopped before it starts with lifestyle changes like avoiding tobacco smoke or going organic as much as possible. You may also want to consider taking preventative measures such as getting tested for HPV early on in life (or if sexually active) so any pre-cancerous cells are removed before they become cancerous tumors.  The earlier people get screened, the more likely their chances are at beating cancer because screening finds many forms of cancer when they’re still small and treatable. So please, get screened and spread the word to your loved ones! Early detection is key in the fight against cancer.