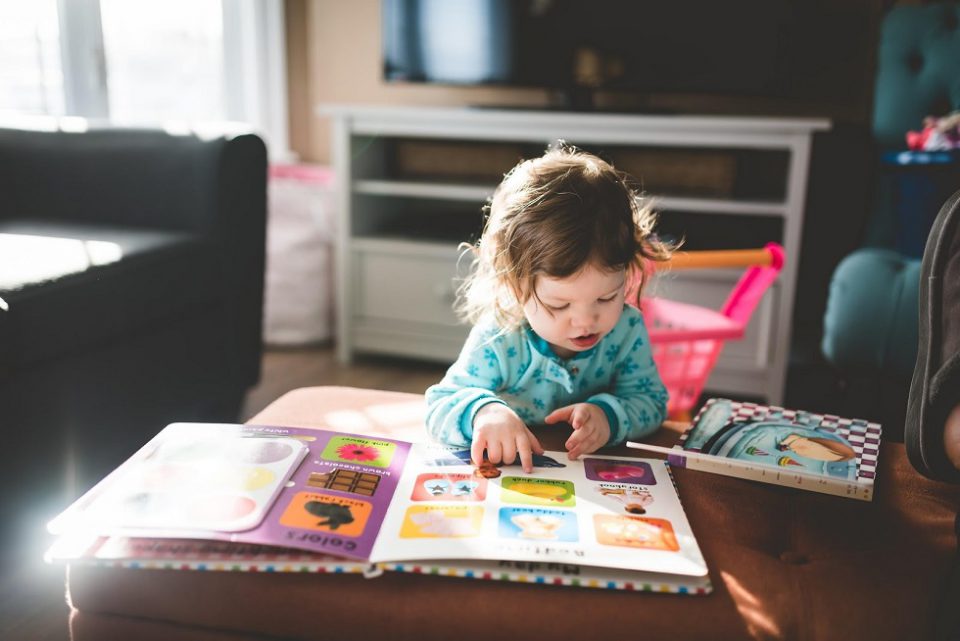 With a baby on the way, expectant mothers are required to make several changes to their lifestyle to prepare for the baby. Other than keeping to a healthy diet, going for prenatal care, and spending time planning for the arrival of the baby, it’s widely known that pregnant women have to give up drinking alcohol during pregnancy.

And it’s not just an old midwives’ tale — in fact, women who do drink alcohol when pregnant can cause their babies to develop fetal alcohol spectrum disorder. This disorder varies in terms of severity, the most severe of which is known as Fetal Alcohol Syndrome (FAS). Besides that, frequent drinkers should also be aware of the long term effects of alcohol abuse on the body just in case.

As the name suggests, the most common cause of FAS is a mother’s intake of alcohol during pregnancy.

Any alcohol intake can affect the fetus, even during the earlier stages when the mother has not realized she is pregnant. As such, FAS commonly happens because the mother unknowingly drinks alcohol in the first couple of weeks of pregnancy. Sadly, the likelihood of the fetus developing FAS in this situation is so high as drinking alcohol has the most significant impact from the first to third months of the gestation period — the most crucial in a baby’s development.

That said, exposing the fetus to alcohol at any stage of pregnancy, whether at the start or end of the full term, may be harmful. This is because the fetus directly receives whatever the mother eats, even alcohol. While alcohol may not have a lasting effect on the mother, it gets passed along to the fetus through the placenta.

The developing fetus does not have the required faculties to process alcohol just yet, and as such, is likely to experience significantly inhibited growth. After all, a high concentration of alcohol limits the amount of oxygen and nutrition available to the fetus and prevents the formation of the baby’s organs, such as the heart, lungs, or stomach.

2. How do I know if my child has Fetal Alcohol Syndrome?

There are many symptoms of FAS that range from physical to mental and cognitive deficiencies. These also vary widely in terms of severity and there are no two cases that are exactly the same.

Some symptoms can be detected from birth. For instance, a baby with FAS is likely to have birth defects such as having unusually wide-set eyes, an abnormally small head, or even a very thin upper lip. There have been cases of other abnormal facial features presenting themselves from birth, such as having ear anomalies and a smooth philtrum, otherwise known as the area between the upper lip and the nose.

However, other symptoms only start showing as the child develops. In terms of physical symptoms, the child is likely to have a height and weight significantly below that of their peers in the same age group. They may also face problems in the functioning of major organs like the kidney. The heart, for one, is also often affected. Children with FAS tend to develop holes in the heart, severely impacting cardiac performance.

As for the cognitive symptoms of FAS, there is a whole spectrum of them. Some children with FAS experience hyperactivity, akin to ADHD, while others experience delayed responses and lack of coordination. Learning and intellectual disabilities are common as well, affecting the child’s development in terms of speech and IQ. In the event of severe cases, parents may be forced to pull the child out of the mainstream education system altogether.

Many parents of children with FAS also report a lack of social awareness from their kids. This is due to stunted brain development, which makes them unable to realize what appropriate social conduct is, even in adulthood. In addition, these kids with FAS may be prone to overstimulation, causing frequent mood swings and even constant tantrums if not handled well.

To get a definitive answer, do consult your family doctor if you suspect that your child has FAS. Take note of the times you recall drinking during the pregnancy and inform your doctor accordingly. In order to make an accurate diagnosis, the doctor will likely perform a physical examination, including tests to detect heart abnormalities like heart murmurs. Your doctor will also look out for other confirmation signs such as deformed facial features, a concerning lack of coordination skills, as well as difficulties with either hearing or seeing.

3. How is Fetal Alcohol Syndrome treated?

Unfortunately, there is no known cure for FAS. However, there are treatments targeted at the various symptoms designed to improve the quality of life for those with FAS. For example, doctors may prescribe antidepressants and other drugs to manage cognitive deficiencies. These are often paired with recommendations to undergo behavioral therapy or counseling sessions.

On top of behavioral therapy, other kinds of special education can be of great help especially with younger children. This includes things like speech and occupational therapy that specifically target toddlers. The classes will help improve their speaking skills, psychomotor skills, and coordination, preparing them for the future.

Similar to many other ailments affecting children, parental support is also drastically significant. Studies have shown that kids diagnosed with FAS benefit a lot from having stable homes with minimal disruptions and positive reinforcements. Parents and other family members may also wish to undergo some form of training to better care for the child.

4. How can I prevent Fetal Alcohol Syndrome?

The solution is simple — keep from drinking any alcohol when pregnant. Prevention is better than cure, especially for something that could be as severe as FAS. If you have any reason to suspect you could be pregnant, refrain from drinking even in small amounts. In social situations, order mocktails or juice in place of alcoholic drinks.

In a similar vein, if you suffer from alcoholism and are planning for a baby, do consult a doctor first to help minimize the drinking addiction. Taking this step might seem hard at first, but it will be well worth it.

To conclude, Fetal Alcohol Syndrome is a serious condition that affects about two of every thousand babies born in America every year. While it is severe, it is also perfectly preventable in most cases, so do plan ahead and take the necessary steps to protect your unborn child if you are planning for one. If you suspect your child carries the syndrome, consult your doctor early for the best possible prognosis and early intervention.

How to Find an Edge as a Forex Trader

Amazing and Effective Home Remedies to Get Rid of Acne Scars

Want to be healthy? Sing Loudly!

Mindful Eating – What is it?