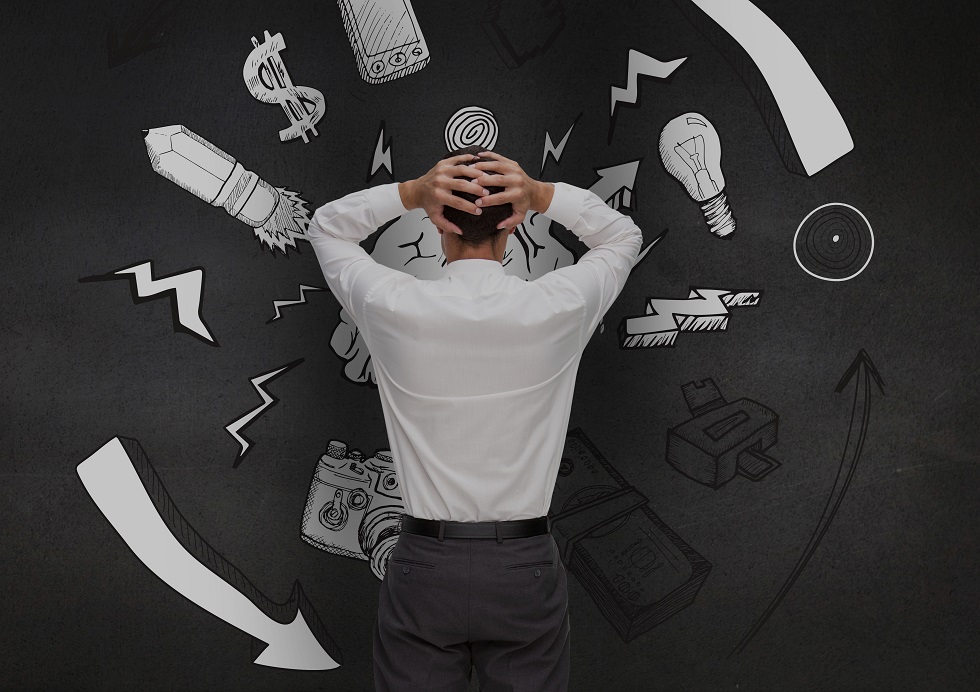 New York, Feb 25 (IANS) While too much stress can be toxic to your health, a new study suggests that despite its negative side effects, it may also lead to a surprising social benefit.

The research, published in the journal Stress & Health, found that experiencing stress made people both more likely to give and receive emotional support from another person.

This was true on the day they experienced the stressor as well as the following day.

“Our findings suggest that just because we have a bad day, that doesn’t mean it has to be completely unhealthy,” said study researcher David Almeida from Penn State University in the US.

“If stress can actually connect us with other people, which I think is absolutely vital to the human experience, I think that’s a benefit. Stress could potentially help people deal with negative situations by driving them to be with other people,” Almeida added.

For the study, the researchers interviewed 1,622 participants every night for eight nights. They asked the participants about their stressors and whether they gave or received emotional support on that day.

The researchers found that on average, participants were more than twice as likely to either give or receive emotional support on days they experienced a stressor.

Additionally, they were 26 per cent more likely to give or receive support the following day.

The researchers said that while this effect, on average, was found across the participants, it differed slightly between men and women.

“In our study, men were also more likely to engage in emotional support on days they were stressed, but to a lesser extent than women,” Chai added.

The researchers said they were surprised that stress was linked to people not just receiving emotional support, but giving it, as well.

“We saw that someone experiencing a stressor today actually predicted them giving emotional support the next day,” Almeida said.

“This made me think that it’s actually possible that stress helps to drive you to other people and allows it to be ok to talk about problems — your problems, my problems,” Almeida added.