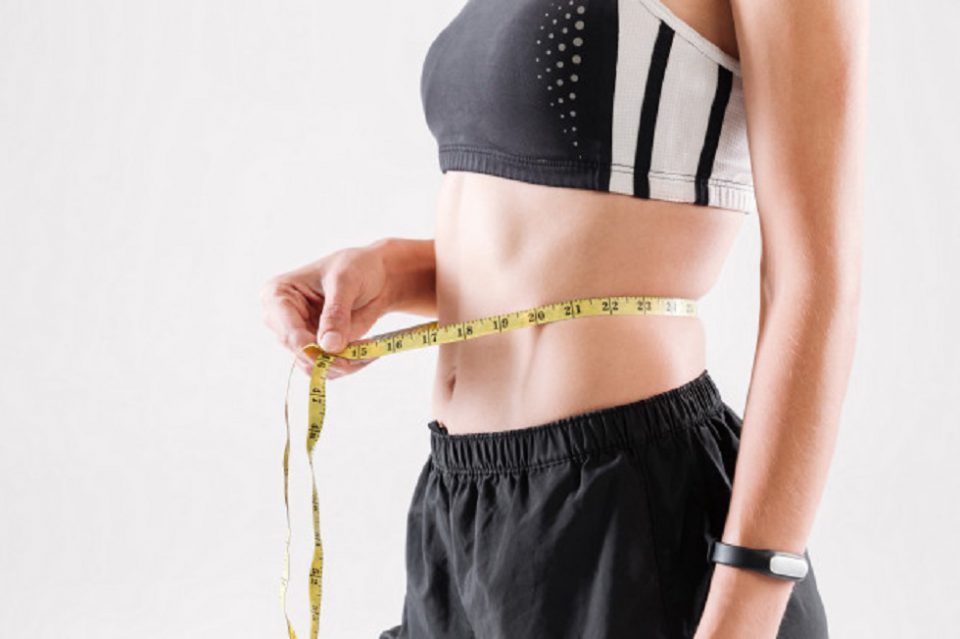 Undoubtedly, one of the main problems faced by individuals around the world that have spent the last few months self-isolating at home has been overeating and lacking the motivation to workout. Considering how much time we were all investing in the kitchen and on the couch, this was unavoidable. That being said, there is no better opportunity than now with the world getting ready to reopen and with summer on the horizon to turn our emphasis from primping ourselves to training our bodies to achieve optimum fitness and wellness.

It’s time to seize this chance to try these trending diet strategies for weight loss and feeling fit. In countries such as the U.S. and U.K., eating a healthy combination of fruits, vegetables, fish, nuts and legumes, and meats on limited occasions has proved to become a much healthier food to consume than traditional diets. If we adhere to the Turkish home-cooked foods of beans and vegetables, consumed with a portion of yoghurt and fruit for dessert, some of us living in this region already are a step ahead.

There are, indeed, a range of new trendy forms of dieting that might be worth implementing to jump-start your metabolism to fight the extra lbs accumulated through self-quarantining. Here are some popular weight loss diet trends across the world in 2020.

The top choice from Sassos is one we have started hearing more about in recent times: the Mediterranean diet. In places like Greece, Spain, Italy, and southern France, locals don’t worry about eating healthy; it’s a part of their lifestyle.

Consume as many herbs, fruits, grains and legumes (including everything from beans to lentils), and whole-grain sources. You can include protein-rich foods like salmon almost every day, and saturated fats such as cheese and some cured meats.

2020 is undoubtedly the year of Keto when it comes to diet patterns. Although some try to compare it to a modified Atkins, the low-carb diet is brought to new heights by keto. Keto (or ketogenic) at its core means consuming foods that are low-carb, high-fat. There is also butter in there, but don’t presume to slather it on a bagel!

The keto diet decreases carbohydrates significantly and substitutes fat and protein for them. While nutritional recommendations suggest between 200 and 300 gms of carbs each day, as little as 20-30 gms per day is enough. Such a significant decrease in carbohydrates ensures that your body reaches the metabolic state of ketosis in which, as a result of burning carbohydrate, chemicals in the liver, called ketones, are generated.

A flexitarian approach is on the other end of the continuum from the keto. While keto espouses the benefits of bacon and beef, bok choy and brown rice with rare meat products are part of the flexitarian diet.

Flexitarians promote eating more fruits, vegetables, legumes and whole grains, often adding meat and animal products, unlike the Mediterranean diet. The term, as such, is a mixture of the terms versatile and vegetarian. Although less stringent than keto, flexitarians, in addition to added sugars and high-calorie desserts, usually aim to preserve plant-based diets and avoid refined foods.

It is indeed old school, and the saying is true: If it is not broke, do not fix it says Sassos of the Volumetrics diet, another favourite of health professionals in years gone by. This plan, created by health experts at Pennsylvania State University, emphasises thinking about fresh, enjoyable ways to eat more fruits and veggies, as well as how much water you have without worrying about it.

People also feel as if they are consuming quite a lot, and it is dependent on the number of their meals, which is helpful for dieters who cannot defeat food cravings.

The Paleo diet frequently alluded to as the “Caveman Diet,” is more of a lifestyle than a diet. In practice, the diet requires eating the essential nourishment that our ancestors used to hunt, fish and collect millions of years ago and eliminating foods that were not widespread until farming was discovered. The concept behind the Paleo diet is to eliminate refined foods, which are thought to have contributed to the growth of obesity, heart attacks and conditions such as diabetes.

The Paleo diet advocates adhering to locally grown items such as fresh fish, cattle and fruits fed with grass, vegetables, nuts and seeds, culminating in a diet high in fibre and protein, low in carbohydrates and average in fats. Dairy products, wheat products, vegetables and legumes, and also sugar, salt and all refined foods are prevented during this diet. The advantage of losing weight is that the kinds of food eaten will be more enjoyable, and you will feel less hungry during the day.

Intuitive foodies oppose the diet mindset, remembering that this would be deemed immoral and trigger public uproar if a pharmaceutical company launched a drug with a 95 per cent failure rate. Physicians and licenced dietitians also try to recommend diets with the very same rate of failure. So, this is since many equate being healthy with weight loss.

In intuitive feeding, by not marking it as “good” or “bad,” people are motivated to improve relations with food and to listen to physical signals of hunger and fullness. To feel happy, eat and walk happily, not about how many carbs you take in or lose. It sounds straightforward, but sometimes it is easier said than done. Babies are born with an intrinsic sense of when to feed and when to avoid, but those signals are skewed over time by the diet industry.

Such strategy seems more like an eating schedule than a diet, excluding practise variants such as the 5:2 diet, in which dieters reduce their calorie consumption to 25 per cent of their everyday necessities two days a week (approx. 500 to 600 calories). A further variation is fasting once or twice a week for a complete day.

The advantages of fasting also include activation of the human growth hormone that stimulates losing weight and muscle gain, the reduction of insulin levels and the stimulation of cell repair, all of which avoid disease from occurring and contribute to greater durability. Oddly, as part of the holy month of Ramadan, this balanced lifestyle strategy is not quite so different from the fast recently decided on and ended by Muslims around the world.

Sexual Orientation: the Truth Behind Being a Heterosexual

The Wonders of Essential Oils and How To Use Them