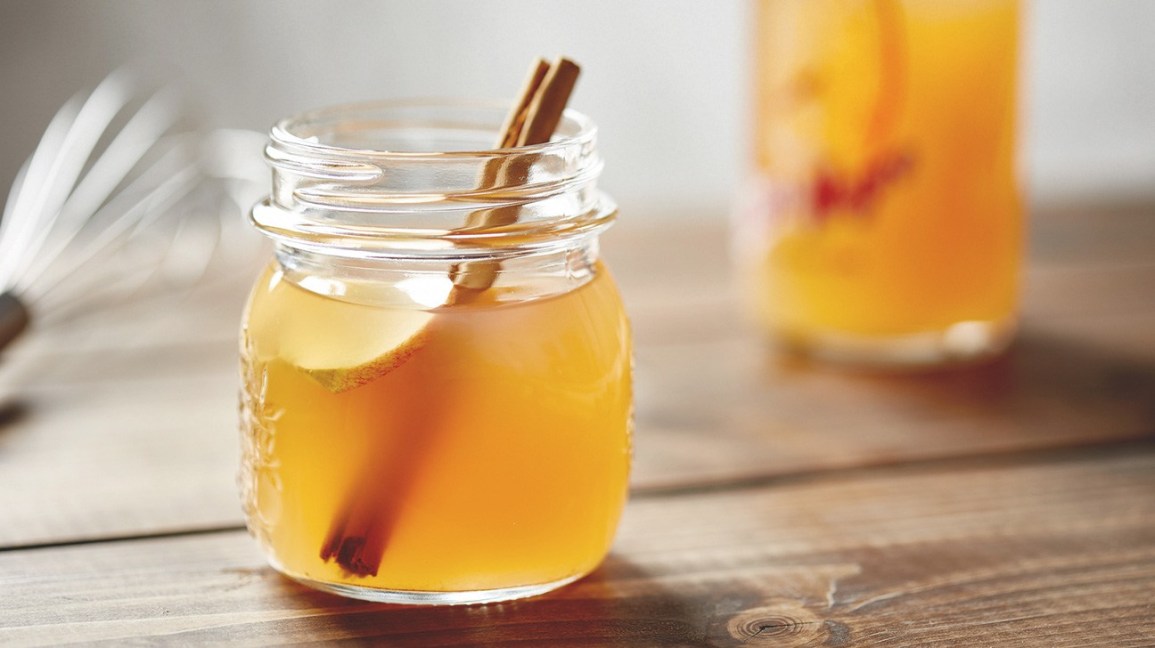 How to lose weight with Apple Cider Vinegar:

What Is Apple Cider Vinegar?

Apple cider vinegar is made with a two-step fermentation process.

Initially, the apples are cut or crushed and combined with yeast. Then the fermentation helps to convert their sugar into alcohol. Second, bacteria is added to ferment the alcohol into acetic acid.

Apple cider vinegar is made with apples that cut or crushed and combined with yeast to convert their sugar into alcohol. Then bacteria are added to ferment the alcohol into acetic acid. Not only is Apple Cider Vinegar a totally low-calorie solution but apple cider also contains potassium along with amino acids and antioxidants that promote a healthy gut!

One tablespoon (15 ml) of apple cider vinegar contains about three calories and virtually no carbs.

WARNING: It’s great that you want to lose weight with Apple Cider Vinegar but taking more than recommended is dangerous.

Because of potentially harmful effects at higher dosages,  you can experience drug interactions or the erosion of tooth enamel.

It’s also best to start off with 1 teaspoon (5 ml) per meal to see how you tolerate it.

It’s important to mix it with water, as undiluted vinegar may burn the inside of your mouth and esophagus.

Here are some benefits of drinking Apple Cider Vinegar:

When you type in how to lose weight with Apple Cider Vinegar, the articles you’ll see are endless. This is because various doctors and nutritionists can all verify that Apple Cider Vinegar benefits the body in many ways. One of which is weight loss.

The real reason for why Apple Cider Vinegar works is because it contains Acetic Acid.

Did you know that “heartburn”, “acid reflux” and “indigestion” are ALL caused by the stomach becoming too…alkaline. Nop, it’s not too acidic, in fact it is actually too alkaline!

So the next time you have acid reflux, don’t just take our word for it, try Apple Cider Vinegar which is acidic thanks to Acetic Acid) and see the difference!

Apple Cider Vinegar Helps Us As We Age:

We need more Apple Cider Vinegar (containing Acetic Acid acid which has a pH of 2.5, almost as strong as natural stomach acid) as we start to age. This is because when you reach the age of 50, 60 and above, your pH in your stomach goes higher and higher which makes the stomach alkaline. So we need more acid as we age.

Many people complain about heartburn as they age. This is caused by stomach acid escaping through the value as it doesn’t close.

Once you understand that when the pH of your stomach is too alkaline(read above) it causes conditions like acid reflux. Therefore, it needs an acid (since the stomach is too alkaline) to calm down acidity, which in reality should not be called “acidity”. When Apple Cider Vinegar goes into our bodies, it helps to close up that value and prevents more acid escaping.

Acetic Acid is very acidic and is used to cure various conditions like acid reflux in which the stomach becomes too much alkaline. This is because the slightest change from drinking Apple Cider Vinegar (which contains Acetic Acid) will change your pH and that will aid in transporting minerals, allowing enzymes to work, stimulate the thyroid and increase metabolism.

Apple Cider Vinegar and it’s Acetic Acid helps to digest more protein and absorb more CALCIUM. Those who have never had any Apple Cider Vinegar are missing out on some serious goodness as their bodies face a risk of being too alkaline. Instead of worrying about how to lose weight with Apple Cider Vinegar, we need to see the incredible benefit of breaking down proteins and calcium needed for weight loss and rebuilding.

When you don’t drink Apple Cider Vinegar, Calcium tends to build up in soft tissues throughout the body. This causes a lot of stiffness and excessive calcium build up on the joints leading to arthritis and calcium developing too much in their eyes also known as cataracts. Excess calcium can also develop in the form of kidney stones in the kidneys or gallbladder stones in the gallbladder.

If you show symptoms of calcium or potassium deficiency then in that case you can use apple cider vinegar.

The stress hormone, cortisol is the main reason which causes our bodies to become too alkaline over time. So, the worst thing when it comes to questioning how to lose weight with Apple Cider Vinegar is to consume it for a day or two and then leave it. It helps the body to balance its pH and that’s why it’s so fantastic.

Due to the common excessive alkalinity a good portion of the population has, apple cider vinegar is a safe and healthy solution.

The Best Poker Tournaments on the Last Month of 2019