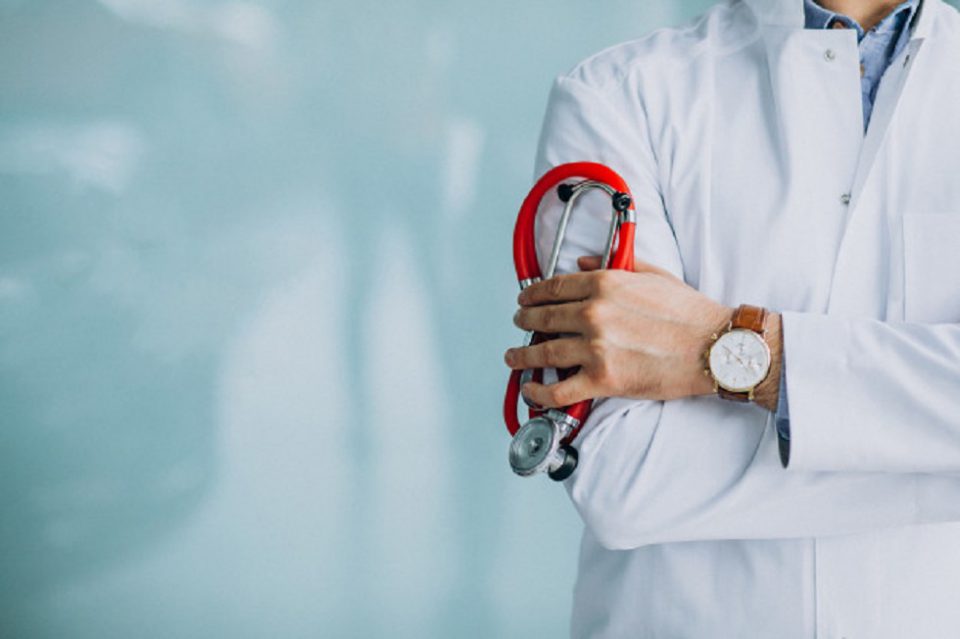 Alongside COVID-19, a surge in fungal diseases among cured patients has surfaced as a significant health issue. More than 12,000 cases of these fungus infections have been recorded from several areas of the country causing widespread concern among the public. This has also brought in a series of misinformation about the infection, which has exacerbated the situation. The very nature of the increasing cases, particularly post-COVID-19, is sufficient to horrify people.

We intend to debunk some popular myths about fungal infections so keep reading!

All types of fungal infections, whether black, white, or yellow, are caused by mould or fungus which is usually present in the atmosphere. In a sound person, these moulds do not trigger any form of infection. When an individual with weakened immunity or who has an underlying medical issue breathes in the spores, they become infected. Fever, skin lesions, shortness of breath, headaches, and exhaustion are all indications of a fungal infection. If identified early, the infection can be cured with medicine; otherwise, surgery is required to remove the affected area.

Fungal infections are not communicable, which implies that they cannot be transferred on to another healthy adult after coming in touch with an infected individual. Moulds are naturally found in the atmosphere, and we all inhale them in. It exclusively infects persons who have weakened immune systems as a result of severe steroid usage and excessive and unmanaged diabetes. Zinc consumption and a mix of antibiotics intended to fight coronavirus have also been associated with an increase in fungal cases.

3. Fungal infections are only found in COVID-19 patients

It is hard to prevent the moulds that cause these fungal diseases because it is ubiquitous everywhere, especially in soil and decomposing organic materials such as leaves, compost piles, or rotten wood. It can affect anyone who has a weakened immune system. Those with diabetes and HIV are more at threat.

As per numerous reports, white fungal infections are more harmful than black ones. This, though, is not the truth. The white fungus is just as problematic as the black fungus. According to several researchers, the apparent white fungal infection is nothing more than candidiasis. Some have claimed that mucormycosis, or black fungus infection, is more threatening and can cause severe damages to the sinuses, eyes, and brain, necessitating extensive surgeries.

5. The black grime that is commonly found on the onion’s external layer is the black fungus

The increasing number of cases has also spurred disputed remarks on social media. One such latest one led individuals to assume that commodities in their homes, such as vegetables kept in their refrigerators, could be infected with black fungus. A Facebook post, initially posted in Hindi, warns people to be cautious of common vegetables, such as onions, which could be a sign of black fungus infection. According to this famous claim, if people are not cautious, the black filth can spread if it is used while preparing meals or kept in the refrigerator’s cold temperature.

The authors of the post also asserted that black fungus can accumulate on refrigerator parts and cause damage. Not only is the assertion incorrect, but the mode of transmission for black fungus is not by basic items such as fruits or vegetables. The fungus that grows on the inside of the refrigerator, as well as the fungal dirt seen on onion shells, are not the same as the black fungus infection. Fungal moulds called ‘mycormetes’ are present in our surroundings, which spreads the black fungus. When an individual at threat of infection inhales infectious spores from contaminated particles (such as an unclean environment) or humid temperatures, the harmful infection is caused.

Simply stated, it spreads not by the food that you eat or the objects you encounter, but rather when you breathe these dangerous spores from filthy surroundings. According to studies, the use of untreated or dirty water supplied for oxygenation in COVID patients may also be a cause of infection transmission.

7 Tips For Planning The Perfect Proposal

8 Important Things To Know If You Have An Autistic Child