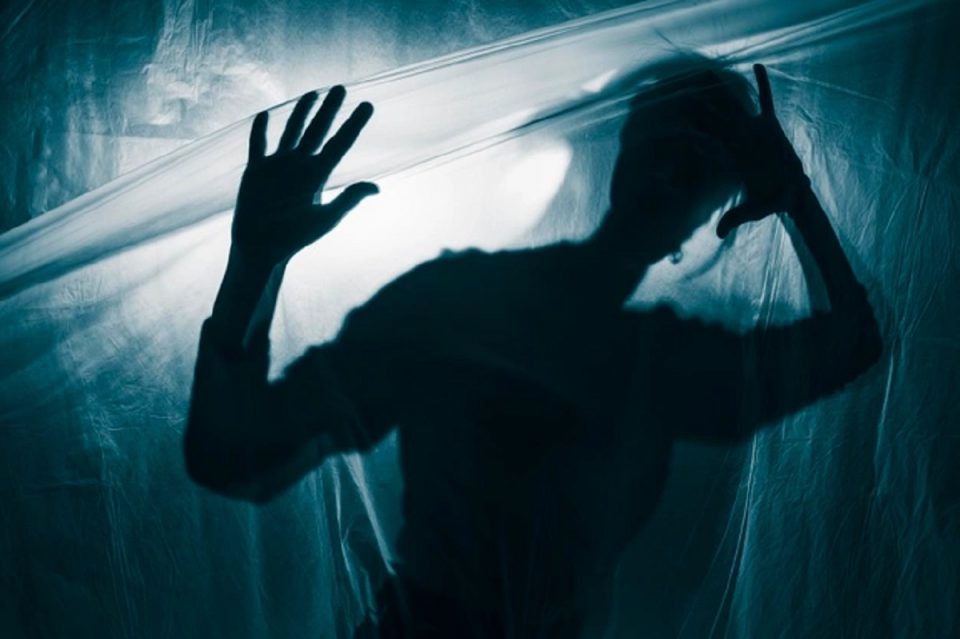 The fact is that depression is a topic that most people avoid. I’m not going to show you how to make depression go away or make you feel better about it. I’m going to give you a step-by-step guide on how you can recognize your depression. It’s a common issue and today we will look at what depression is, how it affects people and what we can do to manage the symptoms and conditions.

Depression is a complex disorder that can have devastating effects on people causing mental illness. It is the leading cause of disability for ages between 15 to 44, according to the National Institute of Mental Health. Yet, even today, many people still do not understand this disorder. This blog will help you understand what depression is and how you can get help for this condition.

Depression is a common mental health problem that is characterized by persistent sadness and loss of interest in usual activities and some cases, it can become extreme and uncontrollable. It is a mental state that is experienced at various levels of severity. These levels of severity can be mild, moderate, severe, and if left untreated, the depression may lead to suicide.

Depression is becoming common all over the world. Healthcare studies estimated that nearly 7% of American adults deal with depression every year. It is not just about persistent sadness or hopelessness. The type of depression differs according to symptoms and causes. It can linger much longer in one’s life for no absolute reason.

However, a person may experience several other symptoms that can be more severe than these and can absolutely interfere with the person’s daily life.

Depression is a very complex issue and sometimes it’s difficult to figure out exactly what causes it but it can happen for a number of reasons. The majority of people face clinical depression. Some common causes of depression can be a medical illness, life changes, genetic disorder, physical or emotional abuse, death or loss of loved ones, and other personal problems.

Some of the main common causes of depression are-

Depression can be serious and it can get worse if not treated at the correct time. If you are the one or you know someone experiencing the above-mentioned symptoms, then it’s high time to realize that this shouldn’t be ignored and must be given proper attention and treated as soon as possible. With proper attention and treatment, depression can be cured and the person can get back to living his normal life. These can be done to treat depression-

Depression is not something that should be ignored or taken lightly. It’s becoming a serious issue in today’s generation that people are dealing with. It’s our responsibility to increase awareness about depression, its causes, types, symptoms, and treatments.

Why Do I Prefer Tea Tree Oil for Skin Tags?