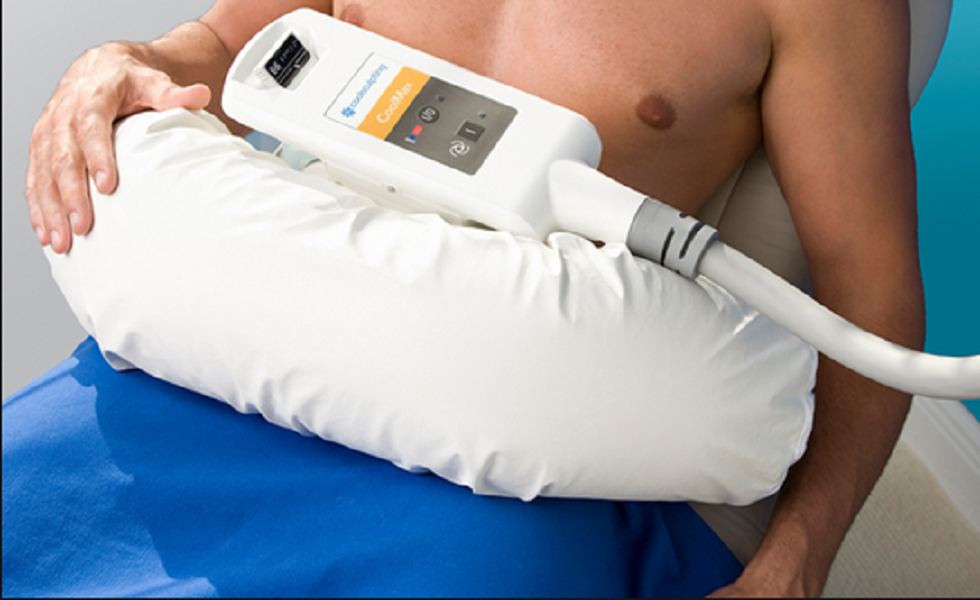 In a world where people are struggling with fat reduction, one of the most recent and effective methods for that is CoolSculpting.

CoolSculpting, or cryolipolysis, is a non-invasive, nonsurgical body contouring procedure. The procedure of CoolSculpting involves a cosmetic surgeon freezing fat cells under the skin by using a specific tool. The frozen fat cells are removed from the body by the liver upon their destruction.

How long does a CoolSculpting session last?

Most CoolSculpting sessions take around an hour for completion.

How much does a CoolSculpting session cost?

A standard CoolScultping session costs about $1,000 per treatment area.

As far as fat reduction techniques go, CoolSculpting is fairly new. It was only approved by the US Food and Drug Administration (FDA) in the year 2012.

Zeltiq Aesthetics holds the registered trademarks of CoolSculpting and cryolipolysis.

While the amount of independent clinical research studies backing the procedure remains relatively small, Zeltiq Aesthetics claim that CoolSculpting lowers the amount of fat cells in the treatment area in the range of 20 to 25 percent.

How long does it take for CoolSculpting results to show?

Most people start to notice the effects a few days after the procedure, but it often takes 1 to 4 months for the full results to show.

What are the risks associated with CoolSculpting?

Although research is still limited, CoolSculpting is usually viewed as a safer, non-invasive sort of fat reduction surgery than traditional procedures, like liposuction.

Most people don’t feel anything during the procedure, apart from a tugging sensation where the skin is between the device’s two cooling panels.

As the procedure doesn’t involve any cutting, tissue manipulation, or anesthesia, most of the people don’t need any recovery time and may immediately resume normal activities.

Some side effects which people face immediately after the procedure are:

There are some other common side effects experienced by a person during the first few weeks after a CoolSculpting procedure. Some of them are:

The skill and style of the cosmetic surgeon performing the procedure also determines the extent of the risks and side effects.

People should do a thorough background check, speak to previous patients and only then should they settle on an experienced, trusted professional, like a dermatologist or cosmetic surgeon. Individuals can do this by researching local options and asking questions before committing to the procedure.

Keep in mind, CoolSculpting as a fat reduction process is relatively new, and the full extent of risks, side effects, and complications associated with the procedure is still unknown.

In 2017, a study reviewed all the available research papers on CoolSculpt from two major medical databases. However, only 319 studies linked to the terms cool sculpting, cryolipolysis, fat freezing, and lipocryolysis were found. As it is relatively new, few medical professionals are aware of the procedure or have much experience with it CoolSculpting is also only approved and proven effective on a limited number of body areas.

These are the areas of the body where CoolSculpting is considered to be a safe form of fat reduction procedure:

CoolSculpting is considered a safe and effective fat reduction method in these areas thanks to the fact that it reduces the amount of fat cells in a small area.

Who should consider avoiding CoolSculpting?

It is not considered a form of weight loss and not recommended for the treatment of obesity. The procedure is meant to assist dissolve stubborn fat cells that sometimes only shrink through diet and exercise. People with weakened immune systems are not ideal candidates for surgeries such as CoolSculpting. People with certain conditions that weaken or change the body’s ability to handle the cold also can experience serious medical complications.

Conditions that rule out the use of CoolSculpting include:

In some very rare cases, fat cells respond to CoolSculpting by enlarging rather than dying. This condition is called paradoxical adipose hyperplasia (PAH). A 2014 study reported the incidence of PAH with CoolSculpting is currently thought to be around 0.0051 percent.

Researchers are not sure why PAH occurs, but most people who develop the condition are men. While PAH does not cause any symptoms aside from changing physical appearance, its effects can only be reversed through surgery.

Additional rare complications that may occur after CoolSculpting include:

What are some of the benefits of CoolSculpting?

These are some of the benefits of CoolSculpting:

There is not much independent research on CoolSculpting at present.

One benefit of CoolSculpting is that, unlike with diet and exercise, fat cells are actually destroyed and removed from the body. This means the same fat cells cannot return or enlarge with weight gain.

There is not much independent research on CoolSculpting at present. The pre-existing research suggests that CoolSculpting is a low-risk option as far as removing small amounts of fat is concerned. It’s  especially useful when that fat proves difficult to eliminate through fat and exercise.

People who are interested in this form of treatment should discuss it first with their doctor. They can help decide whether it is the right option, or if there are more suitable ways for removing unwanted fat.

Data Warehouse Concepts: All You Need to Know

Going Vegan: How To Have the Perfect Vegan Diet and Love it