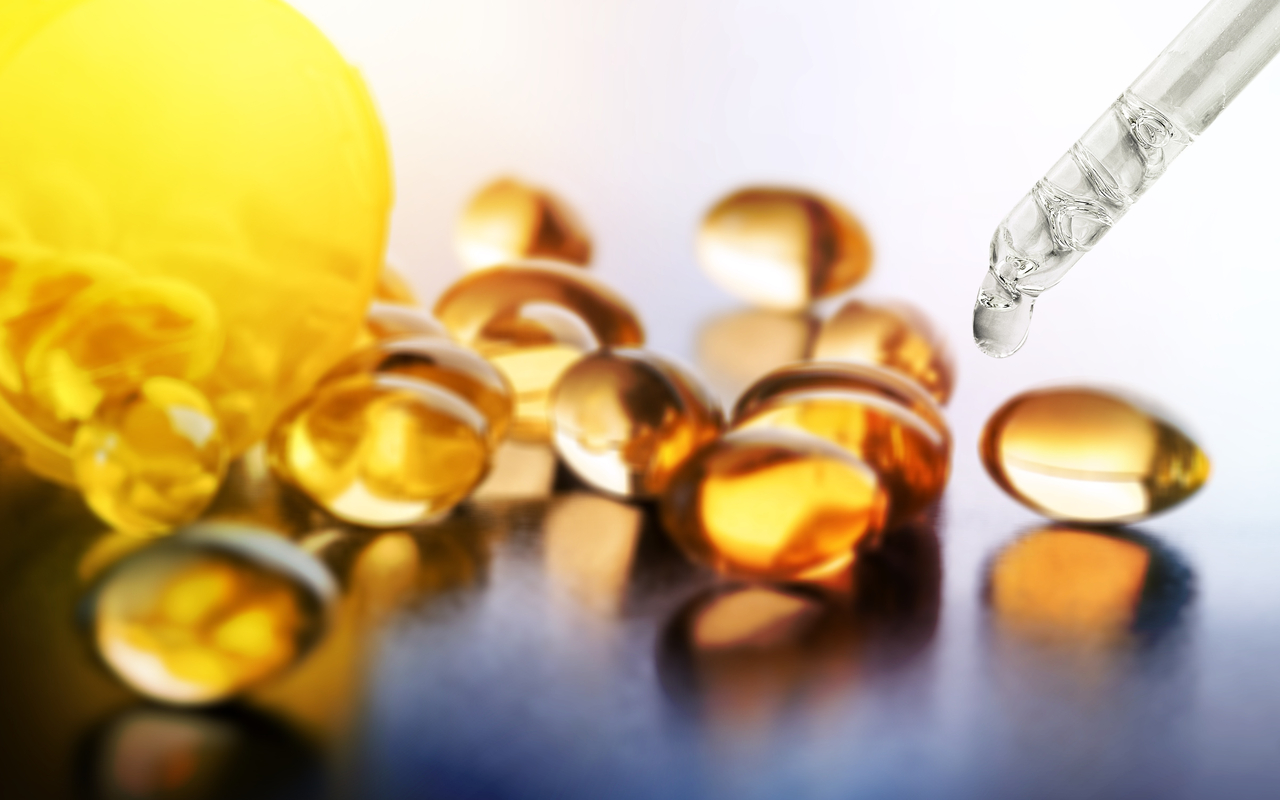 Because of its numerous health benefits, CBD (cannabidiol) has become a promising research area in the scientific community. Researchers are digging into the potential treatment of epileptic conditions by combining CBD with anti-epileptic drugs (AEDs). The good news is that available research data seems to be showing progress in the right direction. Some epileptic patients have started incorporating CBD into their seizure treatment medications. Here is all the vital information you need to know about the effects of CBD in combination with standard anti-epileptic drugs.

Comparatively, CBD is a safer substance because it doesn’t interfere with mental abilities. However, there are safety concerns about high dosage levels of CBD in combination with anti-epileptics. It’s well understood that CBD alters the metabolic actions of anti-epileptics.

In one study published by GW Pharmaceuticals (a CBD-producing pharmaceutical in the USA), the effects of administering 1500 mg of CBD/day with a range of anti-epileptics (clobazam, stiripentol, and valproate) were investigated in adults. The results showed that CBD increased the exposure of clobazam’s active metabolite by 3 times. In stiripentol, its exposure increase was recorded to be about 25%.

However, CBD didn’t appear to have any effect on the levels of valproate. The GW scientists then probed the effects of the above anti-epileptics on the body’s metabolism of CBD. What the researchers found was shocking! Clobazam increased CBD levels and that of its metabolites by a whopping 30 to 50%. Stiripentol had a 20-30% decreasing effect on patients’ exposure to CBD — this implied that stiripentol triggered the body to metabolize CBD at a faster rate. Metabolically, valproate showed no counteraction with CBD. Berkshirecbd is the home of CBD products for sale.

The evidence from the above research appears to confirm that high doses of CBD can be safely combined with some anti-epileptics. Having said that, it’s important to note that this study was based on the effects of drug interactions on metabolism. It should be kept in mind that drugs can also interact in different ways apart from metabolism.

In another study, the University of Alabama discovered that CBD alters the blood levels in both children and adults when it’s used in conjunction with some anti-epileptics. The study was carried out on 39 adults & 42 children by treating them with CBD and a prescribed anti-epileptic (anti-convulsant) medication. The participants were monitored to see if the levels of anti-epileptics in their blood were affected by CBD.

Positive results were obtained — indeed, CBD did significantly alter the levels of the drugs in their blood. In both groups of participants, the levels of clobazam, refunamide, and topiramate were higher when combined with CBD. In adults, zonisamide and eslicarbazepine levels were higher. None of the medications rose above the accepted levels — except clobazam.

Cocaine: How Long Does It Stay In Your System?

14 Unusual Facts About How Your Partner Affects Your Health