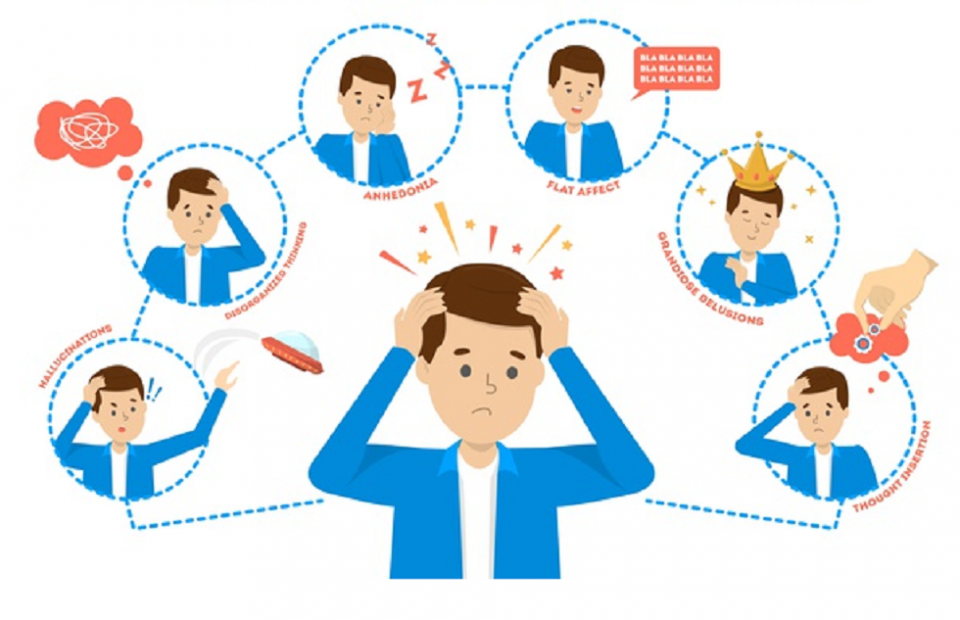 Human beings are incredibly great beings. Each activity, indeed, every little thing we do shows us how special we are. There have been things about human behavior that always manage to confuse and stun the most famous psychologists. There seems to be a mystery about everything that makes us, us- about our various organs, the way we think, the way we act, etc.

Of all the human organs, the brain is by far the most surprising. It is so incredibly complicated and so profound that no human has understood to this day that which is its real strength. As you know, up to 50,000 different kinds of scent can be distinguished and recognized by your nose! There are also some acts we do that give individuals an indication of our conduct. The eyes are the reflection of your soul, and well, though we do not know all the facts of that assertion your eyes always represent your feelings and make people understand your thoughts.

Below are the 10 most interesting psychological facts about human behavior that you might not have known.

You may hear that people pretend to be natural multitasks, and you have even seen it in some work specifications, but in reality, people are unable to multitask. Yeah, when you work, you can listen to music, but your brain can only perform one higher-functional task at a time. That suggests you could either do work and forget the music in particular, or listen to music and ignore your work. People obviously cannot think simultaneously about two things.

2. Humans prefer shorter text lines but can read the longer ones better

It might appear counter-intuitive, but though we might prefer to read narrow columns, if it stretches to the width of the page, we will read the same information faster. The only explanation why you do not notice that is that the shorter layout is visually preferred.

3. Humans tend to get more creative when they are tired

You would be better off doing it after a long and exhausting day if you are trying to do something artistic, like writing a short story or designing. This is because studies have found that when human brains are not working as well, individuals become more innovative. This is one of the key reasons why, after a long day’s work, we tend to get brilliant ideas when taking a shower.

4. Blue and Red Combined is challenging for humans’ eyes

As projected or typed lines (or documents) of various colours, the depths of the lines may tend to be different; lines of one colour may pop out, while lines of another colour may be slightly raised. Chromostereopsis is the name of this impact. With red and blue, this effect is greatest, but it can also happen with other colours (like, red and green).

5. For your wellbeing, relationships are as essential as diet and exercise

The study by University of North Carolina at Chapel Hilldiscovered recently that some forms of health interventions, such as hypertension and abdominal obesity at various points in their lives, directly influence the consistency and size of a person’s social interactions. Likewise, researches indicate that being lonely will reduce your life span significantly.

6. Rejection is felt by the human brain as physical pain

We all face rejection at some point in our lives. But did you even know that rejection not only causes emotional pain but also physical? Experts have discovered that the responses and cascading occurrences that happen in the brain after being rejected or witnessing physical pain is almost similar, even though you can’t experience any physical pain.

7. Roughly 80 per cent of all human conversations are gossip

The study, frequently dismissed as mere tittle-tattle by individuals, actually shows that the desire to gossip lies at the very heart of a human being. It is gossip that separates humans from other species, according to a professor of social psychology at the University of Surrey. It is central to becoming human. This makes it possible for us to know about individuals we have never met and is completely important to human society. He states that you could only see and understand a certain amount. You will know, through gossip, about 1 million people without knowing anyone.

8. It is more likely that smart people believe they are not smart

9. It takes 66 days for a human to develop a habit

There is a shred of research evidence that shows it takes 66 days to make a habit. For instance, if you want to clean your room better or go to the gym, make a deliberate effort to do so for 66 days, after which it becomes a routine, and it will be simpler to stay strong (this can work for breaking habits as well).

10. We can build close relationships with up to 150 individuals only

In the 1990s, after discovering a link between the average size of a social circle and the brain structure of primates, the British anthropologist, Robin Dunbar, did come up with Dunbar’s number. 150 is the proposed cognitive limit for the number of individuals with whom someone can establish a secure social interaction. It is unlikely to surpass this figure, as being close to new people can degrade the quality of certain older relationships over time.