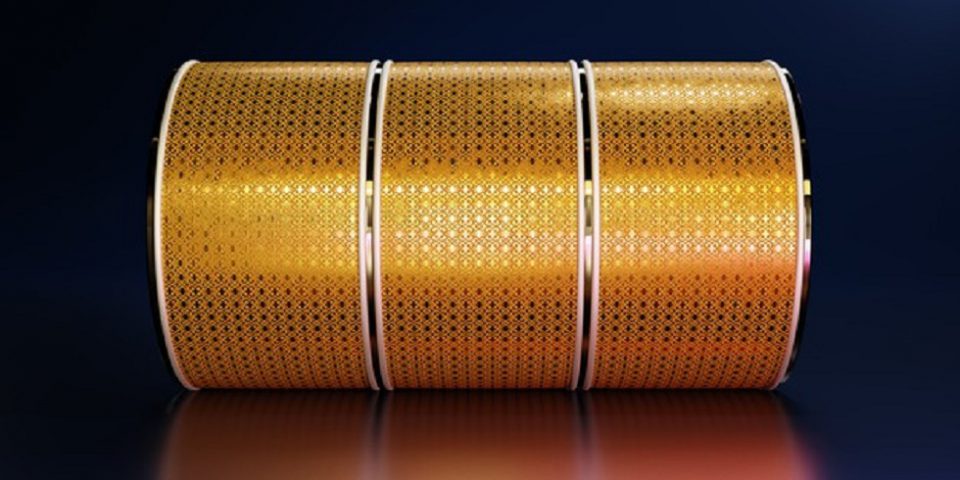 We begin with a slot game that has stood the test of time. Starburst seems as though it has been around for a long time yet the game continually crops up in lists of the best slot games. 2020 was no different and Starburst continued to enjoy millions of plays around the world, despite the fact it was first introduced to the online casino world in 2012 by NetEnt. Even the developer of the game could not have predicted the continuous popularity of Starburst and it appears as though it is going to span a decade of being ranked as one of the greatest slots games. Starburst has been revamped a couple of times since it was first released but much of the graphics, gameplay and soundtrack remain the same. The old saying goes ‘If it ain’t broke, don’t fix it’ and that is certainly the case with Starburst, which ranks as one of the best slot games of 2020.

The best slot games of 2020 were not all classics and that is the case with SugarPop slot. Created by BetSoft, you will either love or hate this game depending on your thoughts on how a slot game should be played. However, there are plenty of Candy Crush gaming fans out there and this slot is based on that style of game, hence the popularity of SugarPop throughout 2020. Based on a 5×5 square, the game features different colour glass candies which burst when three or more are adjacent to each other in any direction. There are levels within the game and as you reach new levels, new types of candy appear and these are worth more than the standard candy at the beginning of the game. SugarPop is a feature heavy slot and in many ways, it can feel more like a mobile game than a slot game, meaning it is great fun to play.

In terms of pure fun, it is difficult to beat Goblin’s Cave as one of the best slot games of 2020. If you have ever watched the Harry Potter films you will have seen a goblin and you will notice similarities between that character and the one featured on the Goblin’s Cave slot game. Goblin’s Cave is a 3 reel slot with 3 paylines developed by Playtech and compared to many of their slots, it is simple to play. You will notice the goblin on the left of the screen is working hard to bring you your fortune and the slot has an earthy feel, with a great feature that can bring plenty of rewards.

Microgaming have been responsible for some of the greatest slot titles and in 2020, one of their most popular was Private Eye. Featuring 5 reels and 243 ways to win, Private Eye takes you deep into the world of a private investigator and the graphics are excellent. You will find handcuffs, a police badge, telephone, camera, classic car, a pistol, crime scene, and newspaper symbols on the reels, which give the game a 1950’s detective feel. Many of the symbols have animations, such as the pistol firing a few shots or the dial on the telephone rotating and these small details add to the atmosphere of Private Eye. The Solve the Case bonus feature is one of the best aspects of the game and like everything else, adds to the theme, making Private Eye one of the top online slots of 2020.

Remaining with Microgaming and we come to one of their classics that continued to remain at the top of the charts throughout 2020. Immortal Romance remains as popular as ever and the gothic atmosphere continues to capture the imagination of slots players from around the world. Despite being released in 2011, the graphics of Immortal Romance can match that of any of the latest releases and the haunting original soundtrack remains one of the best to accompany any online slot game. There are four paranormal characters in the game, Amber, Troy, Michael, and Sarah, who each have their own backstory. The Immortal Romance logo symbol is the wild and this is also the most valuable symbol on the slot. There are plenty of features to get the juices flowing, including the Wild Desire feature and the Chamber of Spins feature, the latter of which is based on each of the four characters and is different depending on which character is chosen. There is plenty of depth to Immortal Romance and having played the game, even for a few minutes, you will see why it was one of the best slot games of 2020.

Top 10 Flirty Emojis To Improve Your Dating Game in 2021

How to Get to Argus: Here’s How You Can Do It