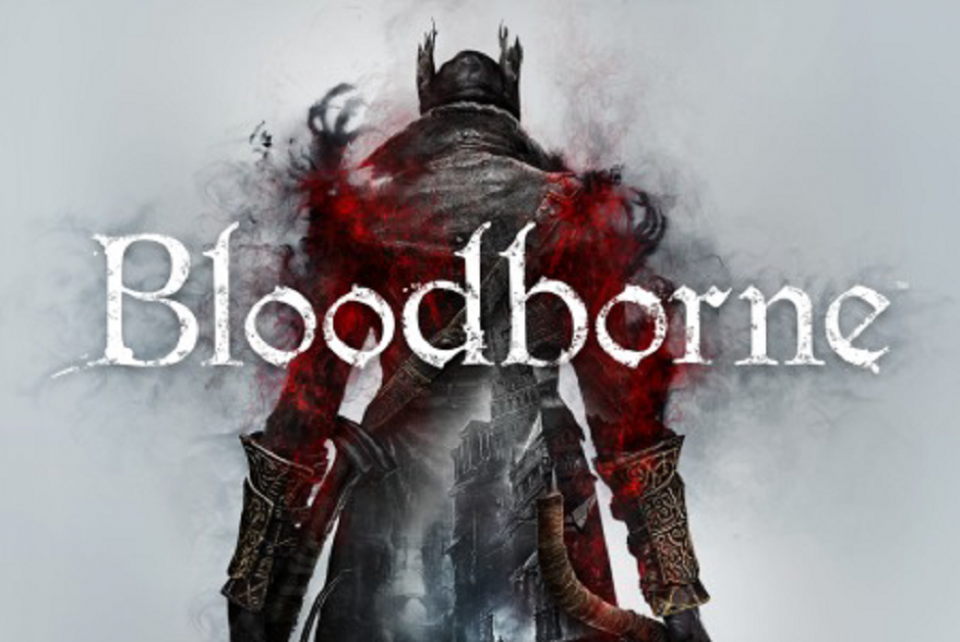 Bloodborne tells the story of a night in the city ​​of Yharnam: a night of hunting. Everything indicates that something is very wrong in this city, a mysterious disease that takes hold of its people and turns them into beasts. And the beasts are hunted. On this night the good people barricade themselves in their houses and pray while characters known as hunters prowl the streets, annihilating beasts, lightening the burden of the city’s inhabitants. This game became immensely popular after being launched on PS4. Because of the immense popularity, a lot of Bloodborne fans have been demanding the game to be released on other platforms like PC and PS5. In this post, we will take a look at the legend that is Bloodborne and if people should expect the game to come out on PC. Let’s get started. Read more about Bloodborne PC

Promotion on TikTok gets harder as the amount of bloggers grows: how do you stay popular and support your content in these unease times?

How to Get the Xenophage, an Exotic Machine Gun in Destiny 2?