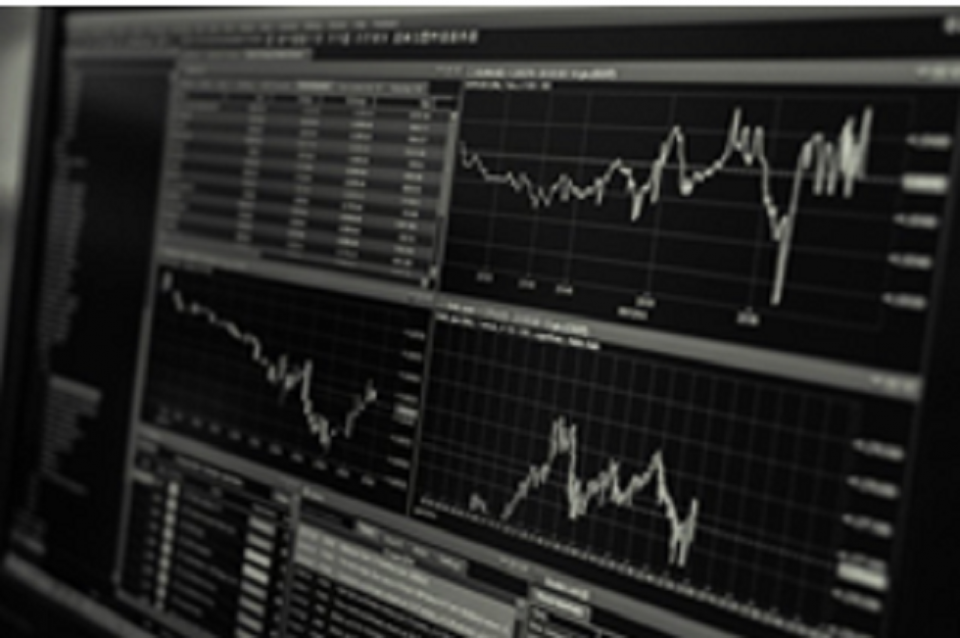 There are few guarantees in foreign exchange trading, which makes it such a compelling practice for people all over the world. Forex markets are driven by a multitude of external factors, including global trade, geopolitical tensions, and monetary policies. The uniquely challenging trading circumstances of 2020 have demonstrated how events can come out of nowhere and shake up the markets. Currencies are constantly changing in value, so forex traders have to be constantly adapting their strategies.

The best forex trader won’t be able to forecast every single currency fluctuation, and they’ll never be able to control the markets. A forex trader can only control their strategy and their behavior, but doing this effectively will make them better-placed to complete successful trades. By thinking critically about every move, a trader can find more of an edge when investing in forex markets.

It’s important to find a licensed broker in your region that will give you the best possible chance of completing profitable trades. The team at TopRatedForexBrokers has conducted an in-depth forex broker comparison between FXTM and FPMarkets, which provides an insight into how even small differences between trading platforms can make a big impact on your overall profits or losses.

For example, the comparison notes that FXTM has an average spread of 1.2 pips on the EUR/USD currency pair, whereas FPMarkets has the ideal spread of 0.0 pips. This shows that FPMarkets is less expensive and therefore better-suited for low-cost forex trading. While the additional fees may seem inconsequential on a single trade, they all add up. Choosing a broker that will allow you to facilitate your desired trades as cheaply as possible will be beneficial in the long term, thereby helping you to manage your bankroll more effectively.

While you’ll never be able to anticipate market movements with 100% certainty, keeping on top of current affairs will make it much easier to predict shifts in value. Developments in the trade dispute between China and the US may convince you to oppose either the US dollar or the Chinese yuan, while positive news about industries in the eurozone may encourage you to adopt a long position on the euro.

It is advisable that forex traders only cover markets where their expertise is strong, which leads to many traders focusing on pairs involving their national currency. Major currencies like the US dollar, the euro, and the Japanese yen also attract plenty of attention, as economic and geopolitical news from these areas is readily available. Make a calendar of the key policy meetings for the relevant national banks, as these are instrumental in influencing a currency’s value. That way, you’ll be prepared to make a trade at the opportune moment and secure the biggest profit margin possible.

Avoid the pitfalls of emotional trading

This one is easier said than done, but it is imperative for traders to try and keep their emotions in check. An emotional trader is more likely to make impulsive decisions that contradict their overarching strategy or that compromise their bankroll management. It may be tempting to sell a currency when a period of sustained growth is followed by a short drop. You may have predicted this currency to enjoy an upward trajectory for much longer, but a sudden dip may provoke a quick sell. If it quickly bounces back and rises further as per your initial forecast, then a favorable position on the currency will have been lost.

Another scenario is where you make what you were certain was the ‘right’ trade, but it doesn’t pan out in profit. Where possible, rationalize the loss as a result of external factors out of your control. That will help you maintain the conviction needed to trust your instinct and research next time a similar trading opportunity comes around. Just because it didn’t pay off on one occasion doesn’t mean that it wasn’t the right strategy. A trader who lets logic rule over emotion will have a greater edge on forex markets than a trader who makes knee-jerk decisions.

Overall, a trader’s main asset is being able to effectively self-evaluate their work. Is the trading platform still giving you everything you need? Could you have foreseen that market fluctuation if you’d been following a particular news outlet? Did you pull out of that trade too early, driven by apprehension rather than data? An individual skilled in self-assessment will be better equipped to respond to challenging trading conditions, and will therefore have a greater chance of finding an edge on the markets.

The Causes, Symptoms, And Treatment Of Fetal Alcohol Syndrome

Top 10 Things to Consider when Choosing an Online Forex Broker