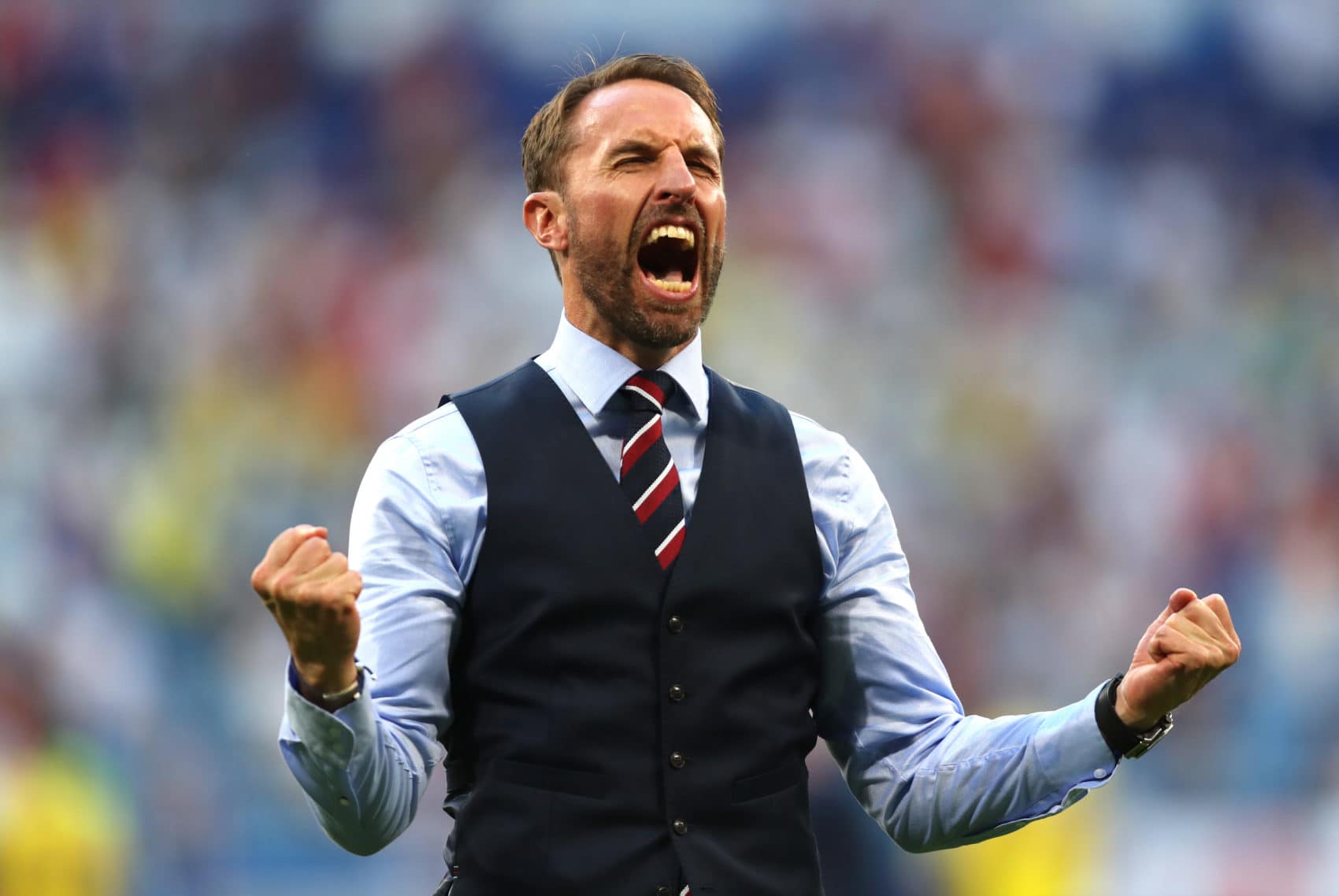 Ever since Gareth Southgate took over the English football team, the young squad has surprised almost everyone with its spirited performance. They made a glorious but unexpected run to the Semi Finals of the 2018 FIFA World Cup held in Russia. They lost 2-1 to Croatia in the semis but everybody was impressed by the team’s performance. With the majority of the squad consisting of young players, England’s future seemed really bright.

Continuing their solid run, Southgate’s English squad started their Euro 2020 qualifiers with a bang. The team notched up convincing victories over Czech Republic and Montenegro. Southgate’s squad sits on top of Group A as it prepares for its clash against Bulgaria at the Wembley stadium on Saturday. Southgate’s squad is at the top of Group A and a win against Bulgaria will make their qualification all but a formality. Their next match will be against the lowly Kosovo and barring a major upset, England should be able to come away with an easy victory in it as well.

However, Southgate is not resting easy on his team’s recent laurels. There is no room for complacency within the England camp. The 3-1 loss to The Netherlands in the Nations League semi final ensured that the high level of optimism is tempered a little. Speaking to reporters in a news conference, Southgate said:

“We have everything to prove in terms of world rankings. We are competitive against any team but any team is capable of beating us.

We have to strive to improve the mentality of the team, they are hungry to do that. We want to push each other every day in training and take those performances onto the field.

We have got to take care of qualification. Over the last couple of years we have started to put together an exciting team that hopefully play in a style the supporters warm to.”

Since Southgate has taken over, England have also climbed to an impressive fourth spot on the FIFA World Rankings. That exponential rise has been propelled by the excellent play of young stalwarts such as Marcus Rashford of Manchester United. Rashford himself has been very happy with Southgate’s impact in integrating young players into the team. He said:

“It has been brilliant, they seem to fit right in. Since Gareth has come in, the younger players have trained the same as the main squad and they fit in seamlessly. The more we get coming in the better.”

The 2019’s Construction Industry Backlog and Predictions For 2020