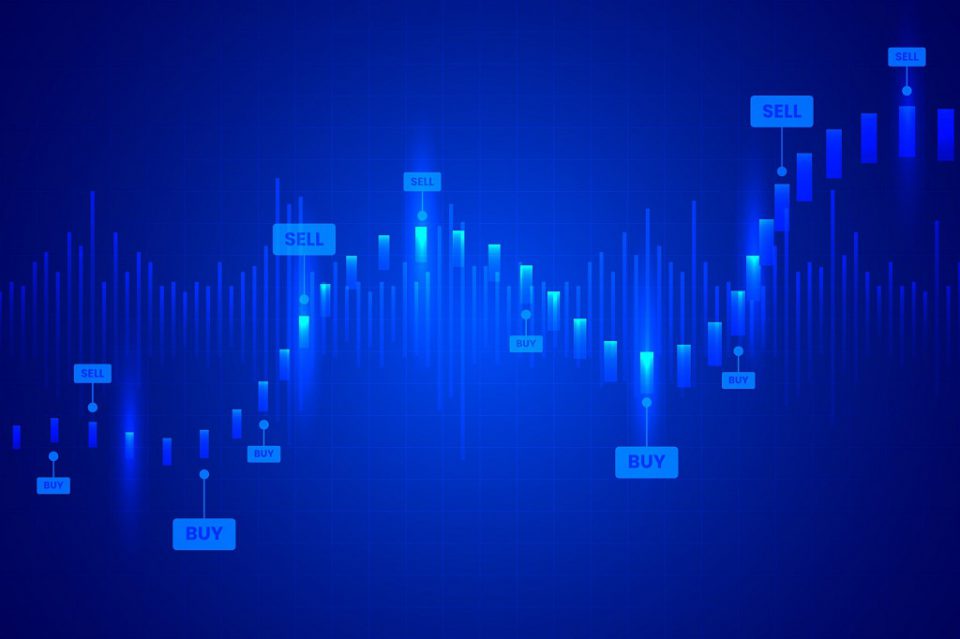 A Special Purpose Acquisition Company (SPAC) is a publicly traded shell corporation which is used to acquire a private company. A SPAC can be an alternative to an IPO and make it easier for the company who it acquires or merges with to trade publicly. It is a company that has cash but no assets.

‘The target company can bypass a lot of the regulatory constraints with this method, he said, and can avoid having to work directly with the large team of investment bankers, lawyers and auditors needed for an initial public offering. This process can also be much quicker than an IPO’, Andrey Golubov, an associate professor at the University of Toronto, says.

Why are they a Wallstreet trend currently?

Because SPACs are often an easier and cheaper alternative to an IPO, they have become a trend on Wallstreet. They present a great way to go public.

‘This approach offers several distinct advantages over a traditional IPO, such as providing companies access to capital, even when market volatility and other conditions limit liquidity. SPACs could also potentially lower transaction fees as well as expedite the timeline to become a public company’, pwc writes.

Are SPACs a good investment option?

Even though SPACs can be a good investment opportunity, they also bring several challenges with them. First of all, the company that has been acquired will need to be prepared for the change of now being a public company. SPACs are also subject to many regulations and requirements that need to be met in order to make the acquisition a success. The process for financial records and registrations may be complicated and require time and effort to complete. Regional and international laws and regulations may apply and the process can be intense and there may be a lot of pressure on the managing team. There are risks involved in investing in a Special Purpose Acquisition Company, such as if the company is really ready to go public, which should be carefully analysed before the process is completed. Some alternative investment options may provide more freedom and possibilities to those looking to invest.

While a SPAC is often a great option, it’s risks should not be underestimated. Investing in a SPAC which is only used as an alternative to an IPO can mean that they may miss several steps which private companies need to go through during an IPO. In any case, a Special Purpose Acquisition Company should work with a highly skilled managing team and leading experts in the field.

What is the Best Way to Use a Car Air Conditioner?

Best Marijuana Stocks to Buy in 2021

PCP (Personal Contract Purchase Finance) – All You Need to Know

Legitimate Ways to Save Extra Cash During Month-End!